A 10-year-old Japanese golfer, Miroku Suto, would like to become the next Michelle Wie or Tiger Woods.

Both of those golfers became famous as young children. Woods went on to be one of the best golfers of all time. And Wie gained attention for her early success and later won the US Women’s Open in 2014.

Suto already has over 10 sponsors, or companies that pay her money to promote their names. She wears the sponsors’ colors and logos on her clothes when she plays or talks to television reporters.

She became well known in Japan for taking part in international golf events for very young children. But even with her victories, she is still not very well known in other parts of the world.

Not always a winner…

Suto recently went to a golf course near San Diego, California to play in the Junior World Golf Championships. She competed against other 9- and 10-year-olds and finished in 17th place. She was 18 shots behind the winner.

While Suto has played well on smaller golf courses in other years, she has not done quite as well as she’s gotten older. The course near San Diego covered about 3,800 meters and was a par-74 for her age group. Par is the term in golf used to describe the number of shots most good players will need to finish 18 holes.

Suto won the championship on a shorter course when she was six. This year was the third in a row that she left the Junior World Golf Championships without winning.

The difference between Suto and other famous child golfers is that she is already making money. In recent years, international golf organizations decided to permit non-professional players to make money from their name or image.

Suto’s parents say she will earn over $100,000 this year. The girl’s goal, she said, is to be “a legend, The money she earns now will help with her travel and training.

One day, perhaps, she could be talked about like Japanese players Hinako Shibuno – who won the women’s British Open in 2019 – or Hideki Matsuyama, who won the Masters in 2021.

It is hard for players who become famous as children to have the same level of success as adults. But there are examples for Suto to follow.

In 2014, American Lucy Li became the youngest player to qualify for the US Women’s Open. She missed the cut that year, which means she did not play well enough to stay in the tournament after the first two days. However, Li recently won her second professional tournament. She is now 19 years old and will likely play next year on the top women’s tour – the LPGA.

When she was 16, Li appeared in an advertisement for the computer and mobile phone company Apple. At that time, non-professional players were not permitted to be in ads. Li was given a warning from the US Golf Association for taking money from Apple. But with the new rules in place, Suto does not have those concerns.

Suto was asked how she feels about reaching the same level as players such as Woods or Lorena Ochoa of Mexico, who won many Junior World titles. “No pressure,” Suto told The Associated Press.

While she did not perform well recently in San Diego, Suto has won youth tournaments in the United States, Malaysia and Europe.

She says she finds it “very difficult” to win competitions. Sometimes, as was the case in San Diego, she doesn’t putt very well. Putting is the act of hitting the ball softly with a flat club into the hole. Other times, she has problems with her clubs. She broke her driver and one had to be hastened to her from Japan. The driver is the large club often used to hit the ball a long way at the start of the hole.

Suto said she aims to win six Junior World titles, the same number as Tiger Woods. She still has time to reach that goal, as she can keep playing in the competition until she turns 18.

Dan Friedell adapted this story for Learning English based on a report from the Associated Press.

Words in This Story

promote – v. to make people aware of something by talking about it or by advertising

logo , n. a symbol used to identify a company and that appears on its products

legend – n. a famous or important person known for doing something well

qualify – v. to earn the right to do something

rush – v. to move quickly or try to get something done without much time

What do you think of this story? We want to hear from you.

We have a new comment system. Here is how it works:

Under the box, you can see four images for social media accounts. They are for Disqus, Facebook, Twitter and Google.

Click on one image and a box appears. Enter the login for your social media account. Or you may create one on the Disqus system. It is the blue circle with “D” on it. It is free. 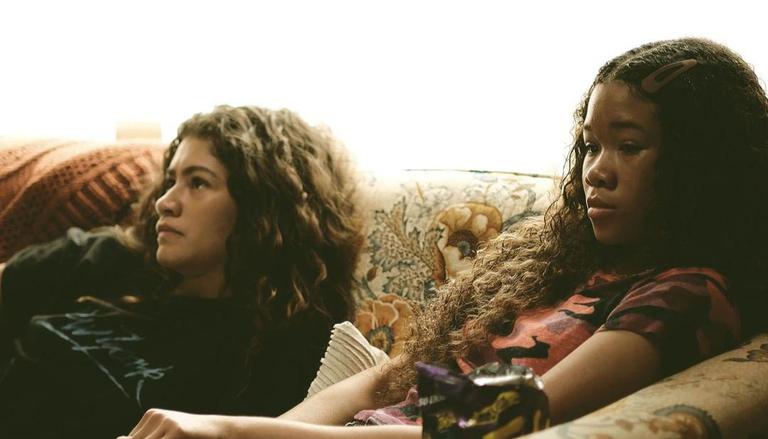 How To Get The Free Secret Sledge Pickaxe in Fortnite