The games join CSGO and Valorant, which Teams.gg already offers its services in.

Teams.gg was set up to help players find the right team for them without the trouble of grinding through solo queue to search for like-minded in-game friends and mutual players manually. The goal is to help players of multiplayer games find teammates with similar ‘skill levels, ambitions and priorities’ and avoid toxicity, using Teams.gg’s matching algorithm, which is constantly tweaked based on game updates and user feedback.

Teams.gg co-founder and CEO James Duffield said: “Teams.gg can help [players] avoid toxicity. If you’re matched just on skill level, you may come across people who are not into the game in the same way as you – perhaps they want to take the game really seriously and compete, but you just want to have fun – and that can lead to toxicity.

“With Teams, you’ll find people who are into games like Apex Legends in exactly the same way as you, so you’ll be more comfortable playing with them, and we believe that leads to a lot less toxicity. It’s really important to us that we have a safe and toxicity-free community of players using Teams.”

Teams.gg also has its own reporting system, for players who encounter others through Teams.gg who end up being toxic.

Teams.gg’s expansion to Apex Legends comes after the game’s ranked system was rebalanced when it launched Season 13, entitled Saviors, on May 10th 2022. Saviors’ arrival saw many players moved downwards in rank, and Respawn explained that the changes were made to encourage teamwork rather than solo play.

Another feature recently added to TEAMS.gg is ‘Events’, which lets users find other players who want to compete in specific in-game events.

Teams.gg co-founder and CEO James Duffield said: “An Apex Legends player who signs up to Teams can now expect to be able to find other people who are just like them, with similar ambitions and complementary skills. Whether they aspire to the upper echelons of Apex Legends esports, or simply want to find a group of friends to play with, they can do that using Teams.

“We had to take into account the number of different game modes that exist in these games. Apex Legends, for example, is a battle royale, but it also has arena modes. Fortnite has competitive, casual and no-building modes, and a plethora of creative islands that people can take part in, which they use to practise for the battle royales.

“Both games are multi-platform, spanning PC, consoles and, in the case of Fortnite, there’s a mobile version that is pretty much the same game. So now we’ve introduced the notion of different platforms. If a Teams user cares about platform, we’ll match them with others who also play on that platform.”

This Forgotten Musical Has Butts, Full Frontal Nudity, and Political Commentary - INTO 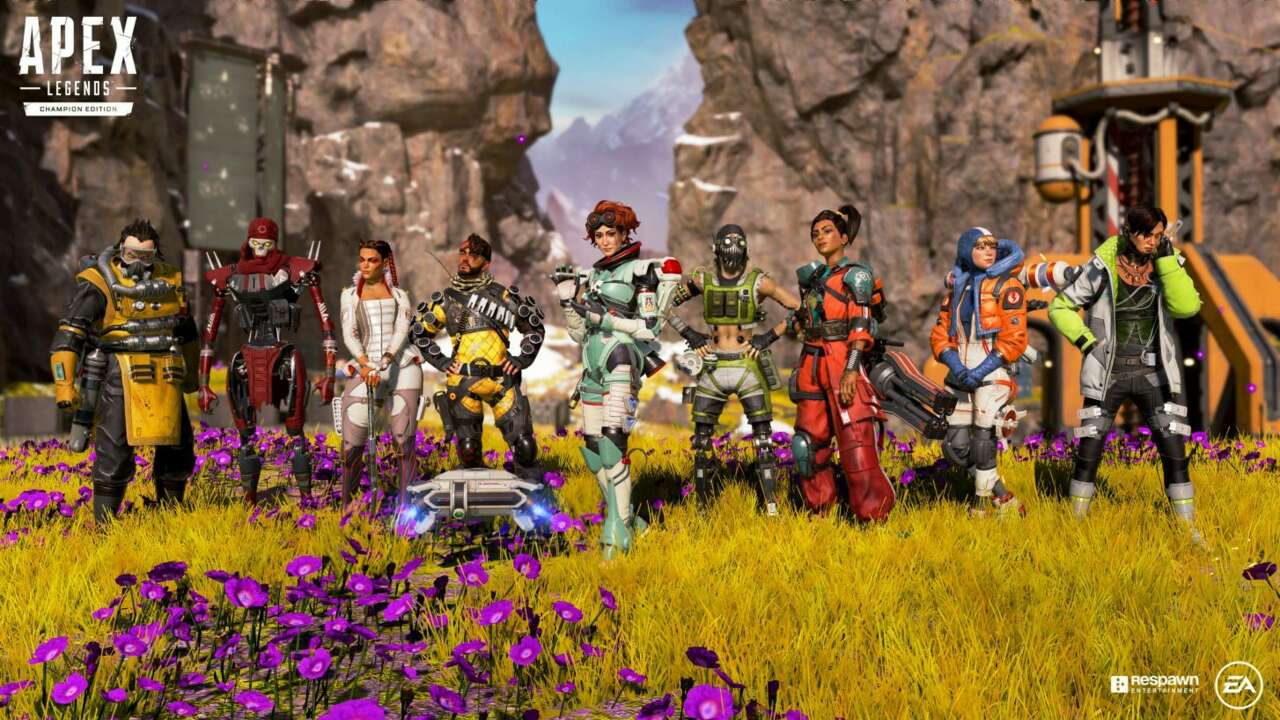