Yet another organization has decided to take an extended break from Dota 2 until The International 10 ends, with Team Empire moving its entire lineup to the inactive roster earlier today.

Empire is one of the oldest CIS competitors in Dota, but after just missing out on qualifying for TI10, the organization is weighing its options for the next phase of competitions.

Over the last nine months of competition, Empire were a consistent team, placing in the top eight in almost every competition since January. This included a second-place finish at the Eastern Europe Qualifiers for TI10, where they lost a heartbreaking game five to Team Spirit and missed out on a ticket to Dota’s biggest event.

More recently, the team finished seventh at ESL One Fall 2021, taking games off of PSG.LGD, beastcoast, Team Liquid, and SG esports. They did fall to B8 during Dota 2 Champions League 2021 Season Three, however, finishing in fourth after a strong showing in the group stage.

After last week’s loss, the organization decided to step back and start making roster decisions for a post-TI Dota world, moving its roster to inactive, with only Gleb “depressed kid” Zyryanov confirmed to be sticking around for now amid rumors that he and several others would be leaving the team to play elsewhere.

“Recently, there have been a lot of rumors around the Dota 2 team composition of Team Empire,” Empire’s Esports Director Alexander “StrangeR” Solomonov said. “Regarding depressed kid, I have already said and will repeat that, at the moment, he remains in Team Empire. For the rest, I can say that there will be changes in the squad and they will be global, but for now, due to the lack of tournaments, the squad is being transferred to inactive.”

More details about the future of Empire’s Dota team and roster moves will be shared after TI10, which runs from Oct. 7 to 17. This is likely due to the team wanting to take its time with the decision and waiting to see what players might become available in the inevitable post-TI roster shuffle. 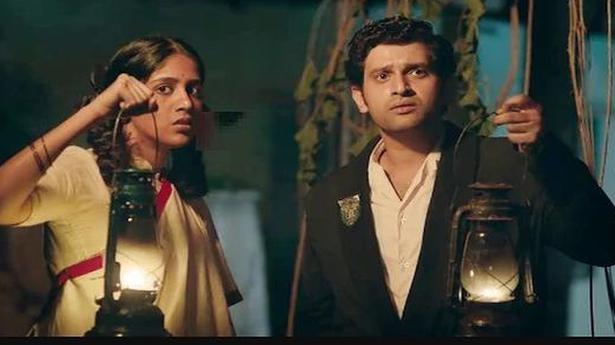 2022 signees that will likely start for Texas next season