India vs Pakistan blockbuster Group 2 match set on 23rd October, 2022 as we look at the complete official schedule for T20 World Cup 2022.

As we had seen in the last T20 World Cup, the 2022 edition shall also see the first round of matches being played by Qualifier teams. A total of 8 teams shall play the qualifiers including the likes of 2-times champions West Indies, Sri Lanka, Namibia, and Scotland. 4 teams from these shall then proceed to the Super 12 stage.

Just like last year, the Super 12 stage shall see the already qualified 8 teams and 4 teams from Round 1 battling it out for the final 4 spots. Teams in the Super 12 stage have been divided into two groups. The already bifurcated groups include Australia, New Zealand, England, and Afghanistan in group 1. Whereas India, Pakistan, Bangladesh, and SA are placed in group 2.

From the timing perspective, the schedule gets very interesting. There are a total of 6 different timings at which the match will start. The timings include 5:30 IST, 8:30 IST, 9:30 IST, 12:30 IST, 13:30 IST, and 16:30 IST. This is to make sure the schedule is aligned with the timezone of the respective country.

Meanwhile, for Team India, the blockbuster India vs Pakistan match is scheduled on October 23 in Melbourne. Coincidently, Melbourne also happens to be the destination of the final.

Thanks for reading! Who do you think would win the T20 World Cup 2022? Please email your thoughts to [email protected]

Cricket to him is like what ‘Football is to Lionel Messi’, ‘Singing is to Lata Mangeshkar’, ‘Dancing is to Michael Jackson’, and what ‘Acting is to Clint Eastwood’.

Besides his effervescent love for Cricket, Adesh is an MBA by qualification. 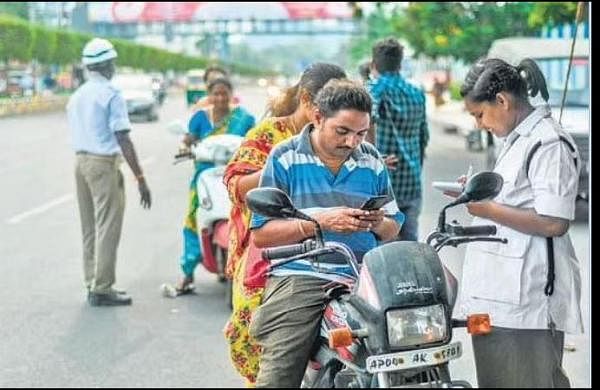 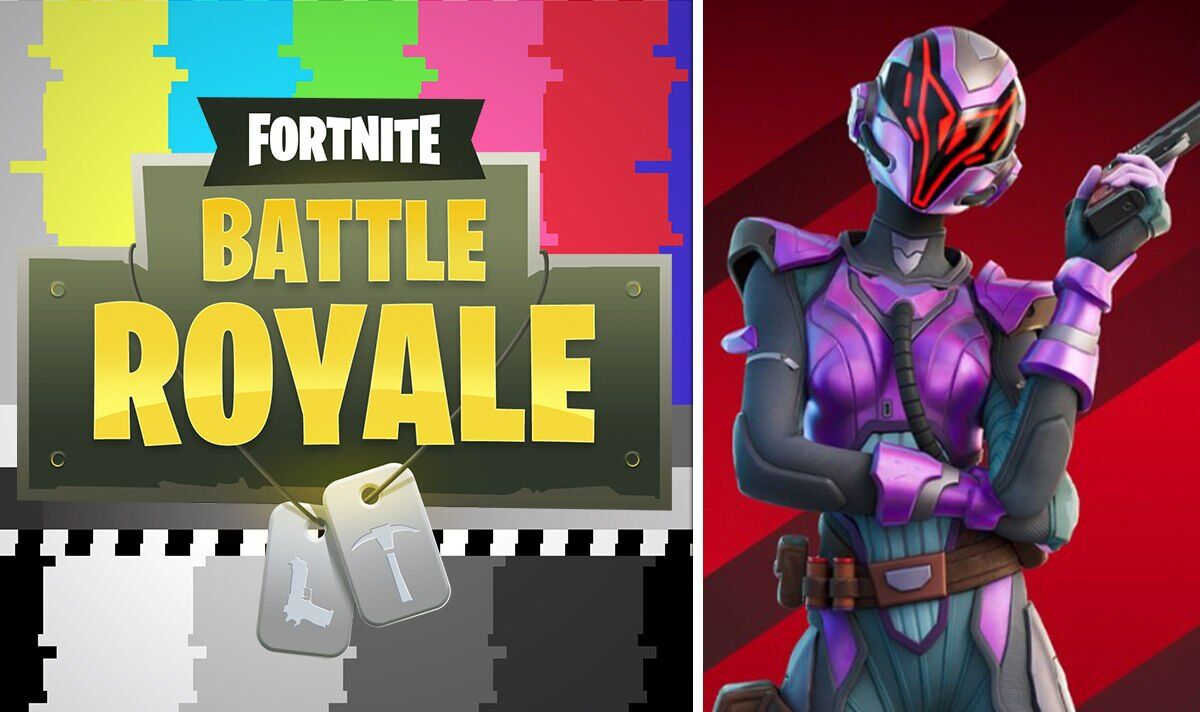 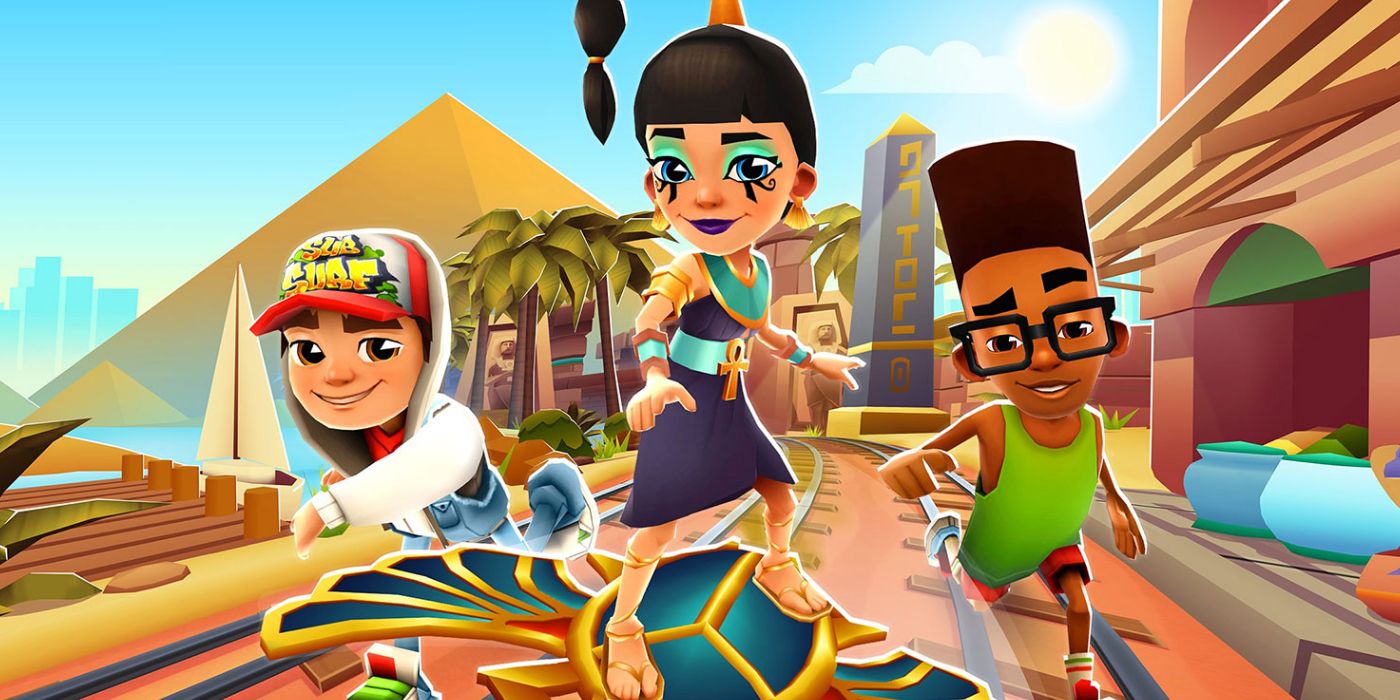 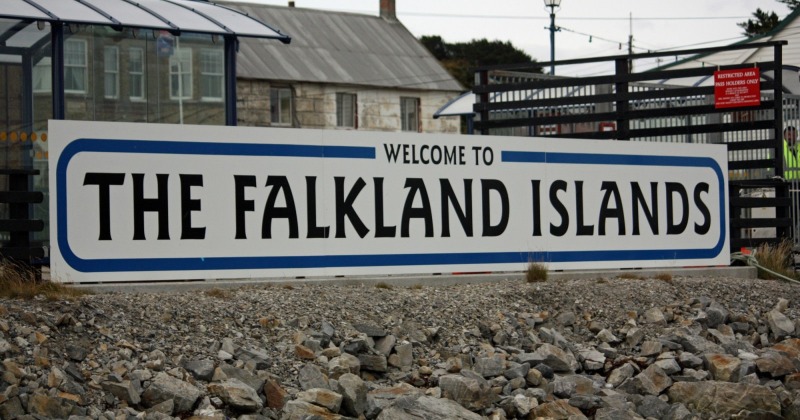 What Is The Conflict Over Falkland Islands

3 Rules That Keep My Spending Embarrassed When Paying Off Debt