According to Ookla, T-Mobile provided the fastest cellular service in the United States during the first quarter of 2022. For those unfamiliar, Ookla is the company behind the popular Speedtest bandwidth measurement service, and it regularly releases reports on connectivity speeds.

The average T-Mobile download speed on the modern chipset was 117.83Mb/s, while Verizon came in second with an average download speed of 62.62Mb/s and AT&T came in third with 56.10Mb/s. T-Mobile’s average connectivity speeds have risen since the fourth quarter of 2021, when it was measuring at 90.65Mb/s.

When considering only 5G connectivity, T-Mobile again had the fastest average download speed of 191.12Mb/s, followed by Verizon at 107.25Mb/s and AT&T at 68.43Mb/s.

T-Mobile has the largest 5G network of the three carriers because it used 600MHz of low-band spectrum for 5G coverage across the United States. 5G coverage from AT&T and Verizon is more limited in availability at this time, but it can also affect higher maximum speeds in urban areas.

T-Mobile and Verizon tied for the lowest average latency at 31 ms, with AT&T coming in at 34 ms. T-Mobile also won the top “consistency score” with 88.3 percent of results showing at least 5Mb/s download and 1Mb/s upload speed. Verizon was second with 84.6 percent and AT&T third with 82.1 percent.

Ookla’s website has additional carrier-specific information about connectivity speeds in the United States, details of which are available in its full Q1 2022 report. What Is a VinFast EV? | News 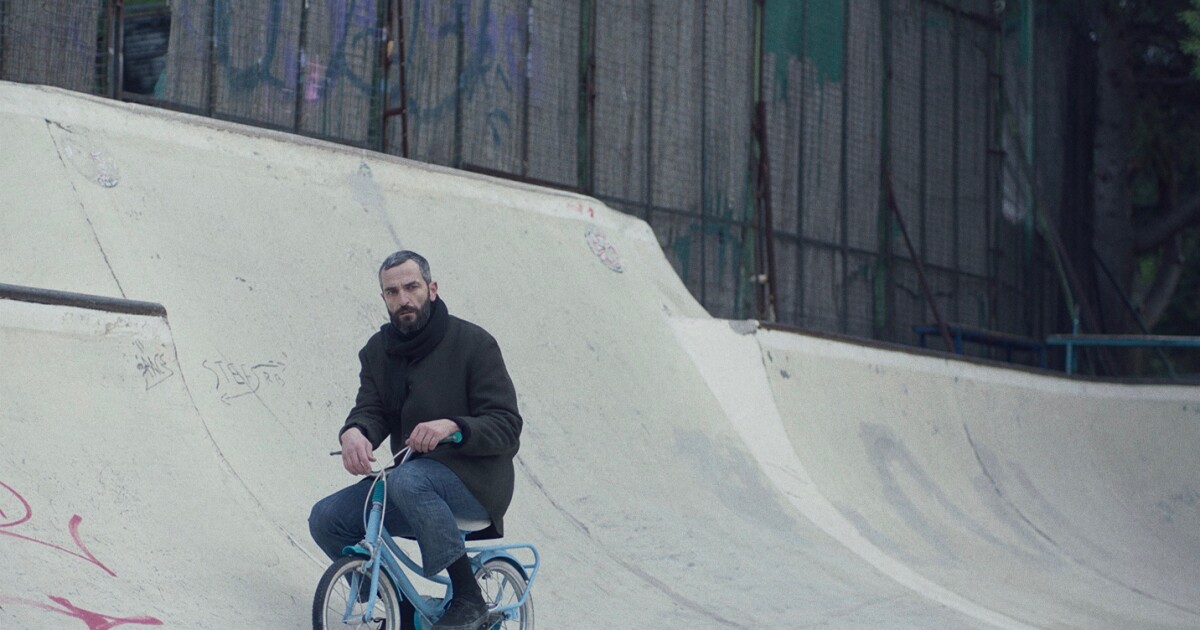 ‘Apples’ review: What is lost and gained when we forget?