Jason Sweet’s actions probably saved the life of a 10-year-old child. Sweet says he was just doing the right thing.

SYLVANIA, Ohio — “I was sitting on the couch, my wife and son were asleep, and I heard a scream.”

Jason Sweet was inside his townhome in Sylvania Township on the afternoon of January 11 when he heard the unmistakable calls for help.

A contractor by trade, Sweet’s life doesn’t often involve life-or-death situations, but that all changed in a flash.

“I opened the front door, and I saw about a 10-year old boy, out in the middle of the lake, drowning,” said Sweet.

The boy, one of Sweet’s neighbors, had been walking over the frozen pond only minutes earlier, when it broke under his feet, sending him into the icy water below.

Sweet saw the child in danger, and lept directly onto the pond to help, not even stopping to put on shoes.

“I thought I was going to break the ice, but I landed, stayed on my feet and slid for a bit, then fell in pretty close to him,” said Sweet.

Toledo Fire and Rescue’s water rescue specialist Lt.Greg Yingling explains that when a person falls into frigid water, it causes a very specific reaction, sending your body into shock.

“When you hit that cold water, and you cannot prevent this, but you’ll take a deep, gasping breath, followed by hyperventilation, and that generally is followed by panic,” said Lt. Yingling.

Sweet fought through that shock, but the boy, in his panic, grabbed Sweet by the neck, sending him to the bottom of the pond.

But after a few desperate moments of thrashing, the boy calmed down enough that the pair began working together.

“And I went to push him, and that sent me underwater again, but I was able to push him up onto the ice, and by then I had yelled a few times and his brothers had come around and were able to give him a coat,” said Sweet.

With the boy out of the water, Sweet was able to get out on his own and help the boys back to their townhome.

He says the boy’s family has made it clear he’s doing just fine.

While this situation turned out for the best and Lieutenant Yingling applauds Sweet’s efforts, he also says that Sweet’s rescue attempt could have just as easily gone wrong.

He recommends if you see anyone drowning, to call 9-1-1. 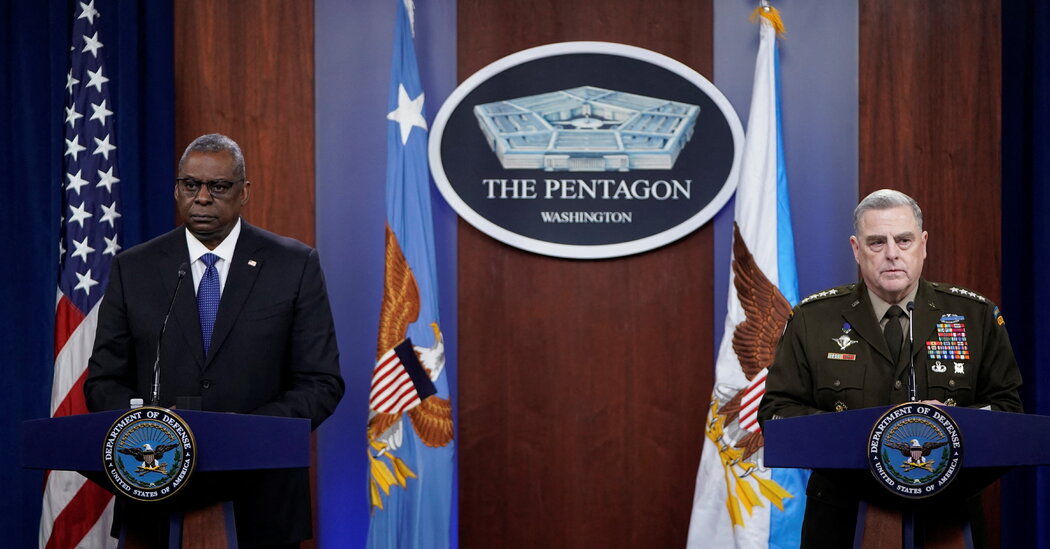 What are the longest and shortest games in NFL history? – NBC Sports

Explainer: What is the ‘ROC,’ and Why Are Russian Athletes Competing Under the Olympic Flag?