When is Sweet Tooth season 2 out? After a hit first season, the dystopian Netflix series was swiftly renewed for more. Following Gus, a ten-year-old human-animal hybrid who wanders a bleak landscape searching for refuge, the sci-fi series isn’t for the faint-hearted.

Based on the DC comic of the same name by Jeff Lemire, Sweet Tooth was developed for the screen by Jim Mickle. Originally intended for streaming service Hulu, it found its way onto Netflix, where it became another runaway success for the platform. Despite its gut-wrenching premise and narrative, many fell in love with cute little Gus, and happily binged all eight episodes of its premiere season.

Now, we want more, and thankfully, the powers that be are happy to provide. When can you indulge in more of the bittersweet delights of Gus’s journey? Who’ll be in it? And when can we expect to get a glimpse of what Sweet Tooth season 2 has to offer? Unlike poor Gus, we can answer some of your questions, though others are still at the whim of the universe to divulge.

Right now, we don’t know. Sweet Tooth was renewed in July 2021, just one month after season 1 became available. However, we might hear news on a release date relatively soon. Filming on season 2 began in New Zealand in January 2022, and it’s scheduled to run until May 2022. Convery posted on Instagram about being back on-set.

Provided everything stays on track and there’s no unexpected lockdowns or restrictions due to the pandemic, we could see Sweet Tooth back on Netflix by the end of 2022, or early 2023. This is absolutely speculation for now, but stay tuned for more. 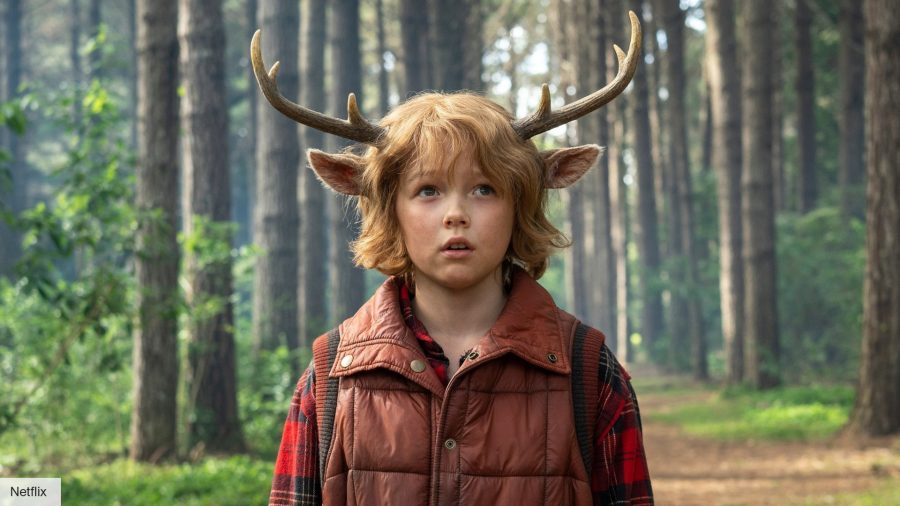 There is not, and we won’t see one until summer 2022 at the earliest. It’s likely it’ll be later than that, as Netflix tends to keep publicity close to its chest until we’re in the home stretch for the release date.

While it’s very much not a trailer, you can enjoy a Q’n’A with Christian Convery. He expertly dodges plot questions, but provides some good banter.

Though the TV series isn’t quite as dark as the comics, it’s still following the run relatively closely. At the end of the first season, The Last Men have Gus in captivity, with other Hybrids planning to save him.

We learned his mother is in Alaska, but what she’s doing there remains a mystery. Then we’ve got Big Man, Pigtail, and Bear, and each of their intertwined stories with Gus. In the comics, we don’t learn about the virus that caused such mutations in the human race until issue 26, but there’s a chance season 2 gets brave in its deviations, and takes a different narrative path. 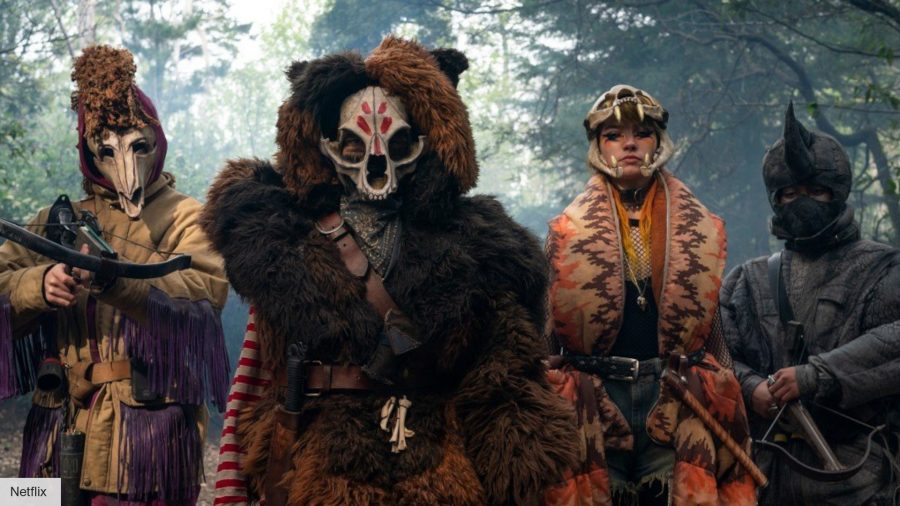 Obviously Convery’s back, and we can assume Nonso Anozie, Adeel Akhtar, Stefania LaVie Owen, Naledi Murray, and Neil Sandilands will all return for their respective roles too. Beyond that, we can expect new Hybrids, more of the Last Men, and whatever other surprises the show has in store for us character wise.

The comics kept a small cast of characters, to feed into the loneliness and isolation of its themes and settings. The Netflix show has already expanded on that, and is likely to again, in order to flesh out the world. Or perhaps, this will be it, and we’ll just have Gus, Big Man, and Pigtail endlessly trying to find salvation.

That’s everything we know so far about Sweet Tooth season 2. Check out our guides on Squid Game season 2, The Witcher season 3, and Hellbound season 2 if you’d like a quick pick-me-up.

What is it like to be a professional footballer during the pandemic? Which movie is the 2022 Oscar frontrunner based solely on nominations?