Supriya Pathak is back again, not as anything as powerful as Dhankor Ba or as funny as Hansa, but this time, she is just a middle-class retired principal in her upcoming web series, Home Shanti. But when we know it’s her in the character, we are sure she would even make it a treat to watch with her effortless acting. As she talks about the show, the actor recalls her own memories from when she was looking for a dream house with husband Pankaj Kapur and finally managed to get an affordable place. Also read: Exclusive: Supriya Pathak wants someone to cast her, Pankaj Kapur, Ratna Pathak and Naseeruddin Shah in a film! Makers are you listening?

In a candid interview with Hindustan Times, Supriya defines what makes a dream home and shares the only one thing her kids cared about at the time. She also talks about her daughter Sanah Kapur’s recent wedding with her co-star Manoj Pahwa’s son, Mayank. Excerpts from the interview:

Tell us about Home Shanti.

It is the story of a normal middle class family, which we all have experienced all this while — the little problems that occur, little relationships, the little differences siblings have and the homely quarrels between a husband and a wife. This is a very relatable subject because at one point, all of us want to have our own house.

Did you face a similar situation when you were looking for your dream home?

I remember when I and Pankaj ji were looking for a house. It was always the case that we were just a little bit short of money. It was a continuous struggle that we went through for so many years. My father-in-law used to say that we must not go for a rented house. It’s better to pay instalments for a home loan than paying rent for a house which is not yours. When we took a loan, whatever money could have gone into rent, we paid that much in instalments. The house becomes such an important identity of yours because we all struggle to get it. If we get it easily, we won’t understand its value. It could never be affordable so we were just focussing on a likeable place. I and Pankaj ji believe in one thing, when you enter a house, you should feel at home. Home is where your peace is.

Did you finally get your dream home?

I feel the house we live in now is very close to my dream home, so its okay. I feel very blessed to have a house in Mumbai. Your dream house may be different because you always aspire for more, like you want a garden or something or the other. In our case, we had to like a place and it had to be affordable. When we took this house, our kids Sanah and Ruhaan were very young. They were simply excited because they got their separate rooms. In our earlier house, they were sharing a room, in this one they had their individual rooms. So that was the biggest high, they weren’t interested in anything else.

You and Manoj Pahwa played a small town couple in Mimi. In the same year, you played his mother in Ramprasad Ki Terahwi. You are now back as a middle-class couple in Home Shanti. How is it working with him in different roles?

After all, we are actors and are used to playing different characters. Also, when you know each other as people, the ease of acting is so much because you know a person at an individual level. Working with him has been great fun.

You have emerged as a new middle-age couple like Neena Gupta and Gajraj Rao. Do you feel OTT has given ample good opportunities to actors of all ages?

More than just a platform, we have got a possibility for different kind of roles and stories, and get a lot of time to explore. This is a very interesting time for actors. The story is very important for today’s viewer. We can experiment and there is no pressure of listening to a thousand people.

You recently became a mother-in-law. The wedding of your daughter Sanah Kapoor was one of the most simple wedding ceremonies in the film industry. Whose idea was it?

It was completely Mayank and Sanah’s idea. As they were going to do a new thing, all four of us (Pankaj Kapur, Supriya Pathak, Manoj Pahwa, Seema Pahwa) thought how will it happen. Their belief was very strong that this is how they wanted to do it. They were like ‘we want to take our own vows, we want to make a promise to each other in front of our friends and family and we don’t want anyone else’. I won’t call it a wedding, it was an event. I think it worked out beautifully.

Have you watched Jersey? Do you watch films starring your family members?

Yes, I have watched the film. I watch all the films I can, I watch all the work that my children do and my husband does. I think I have seen more of their work than they themselves have seen of them. When a film or a show has released or its shooting is over, I see it just as an audience. I have seen my own shows just as an audience. I feel happy if I like it, and if I don’t, I don’t mind telling them that I didn’t like it.

You specialise in Bharatnatyam, why have we not been able to see that talent of yours?

I am not a dancer, I wanted to do my Ph.D actually on the theoritcal side. My graduation was in Bharatnatyam, but I had learnt Kathak as well for comparative studies. But call it my destiny that it was somewhere else. 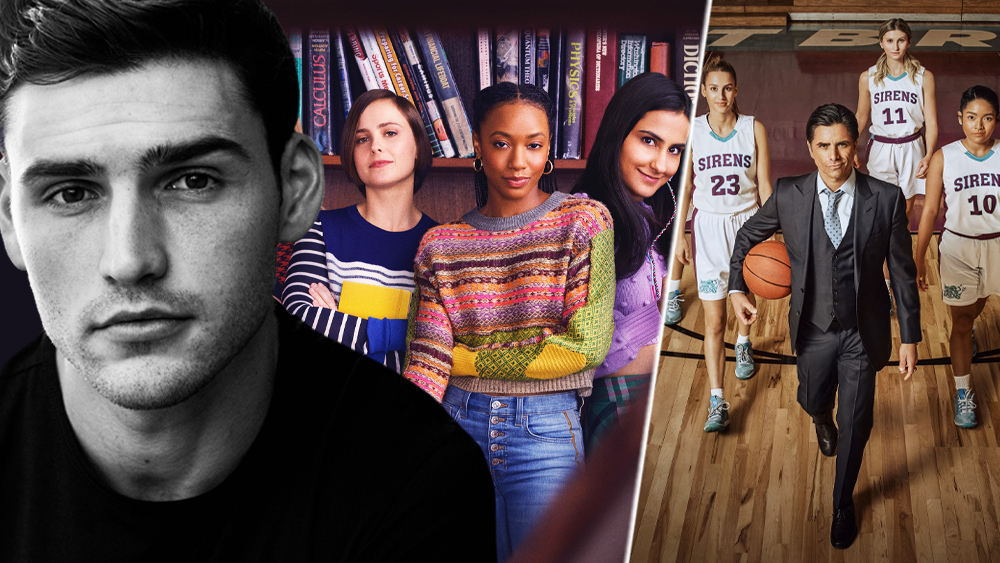 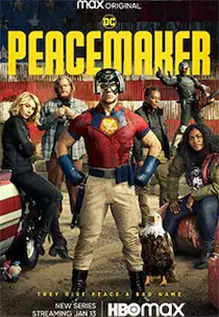 As Prices Soar, Here’s How to Stretch Your Dollar – NBC Los Angeles

Hear the Weird Sounds of a Black Hole Singing