When Super Bowl 56 kicks off in two weeks between the Los Angeles Rams and Cincinnatti Bengals, they won’t be meeting under the banner of boring numbers, the biggest game of the year gets a bit fancier than that thanks to the use of Roman numerals

The NFL has actually offered an explanation for why they use Roman numerals and how long they’ve been in use.

Why does the NFL use Roman numerals?

The league started using Roman numerals to clarify any confusion viewers and fans might have had because the game is played in the calendar year following the season is actually representing. So instead of calling it the 2021 Super Bowl, which will be played in 2022, they opted to number the games 1-56 and use Roman numerals instead.

When did the NFL start using Roman numerals?

The practice began with Super Bowl V, back in the 1970 season. The Dallas Cowboys defeated the Baltimore Colts 16-13 thanks to a last-second field goal.

What Roman numeral is this year’s Super Bowl? 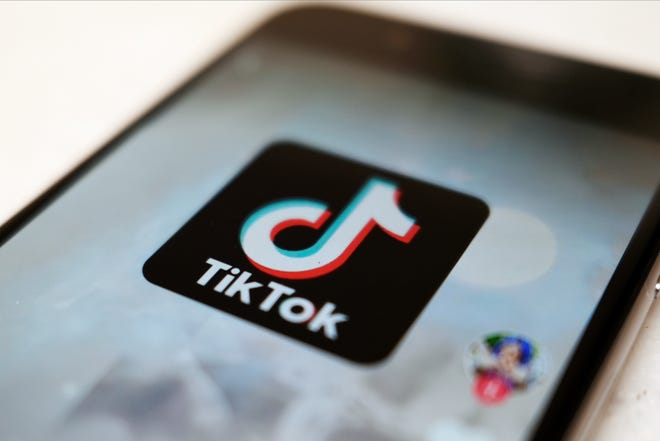 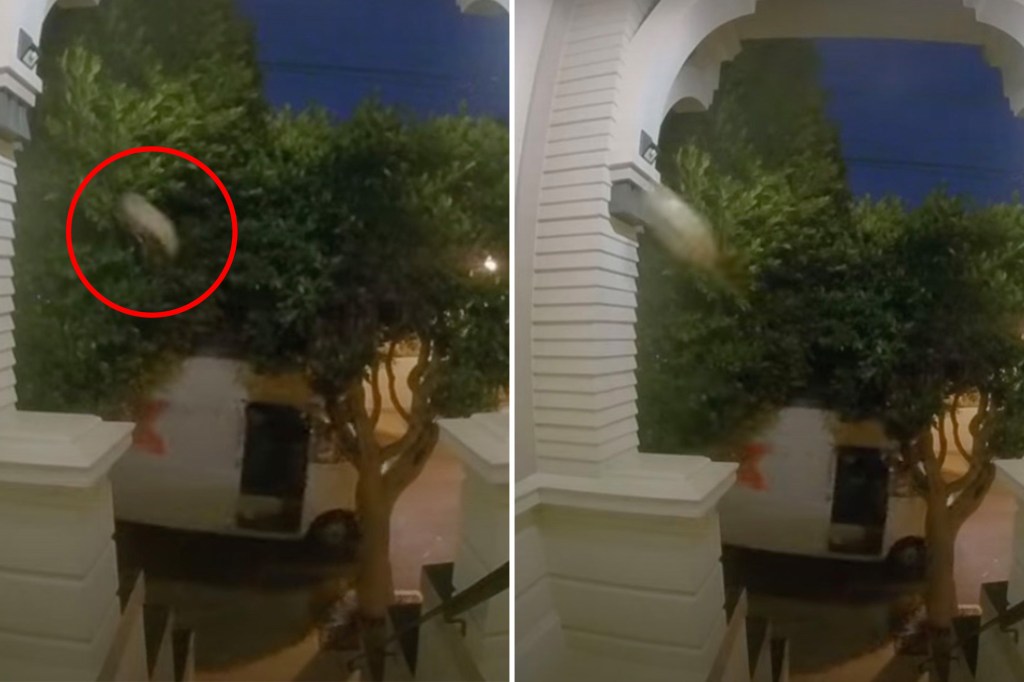