Super Bowl LVI: Who is singing ‘America the Beautiful’?

“America the Beautiful” became a staple of the Super Bowl pregame opening in 2009. On Sunday, R&B singer and Los Angeles native Jhené Aiko will sing the song ahead of kickoff of the Rams vs. Bengals matchup at SoFi Stadium.

The 33-year-old Aiko announced her involvement in the game on Feb. 1. She’s an appropriate choice given the matchup, as her father is from Cincinnati, while her mother is from L.A.

Aiko has been a rising star since her debut album Souled Out was released in 2014. She has been nominated for six Grammy Awards, and won a BET Award for her single “The Worst” in 2014, and an NAACP Image Award in 2021, capturing “Outstanding Album” for 2020’s Chilombo.

She has toured with a number of major stars, including Drake, J. Cole, Beyoncé and Jay-Z, last year’s Super Bowl halftime show performer The Weeknd, and one of this year’s halftime performers, Snoop Dogg.

Country star Mickey Guyton will sing the national anthem ahead of the game’s 6:30 p.m. ET kickoff. 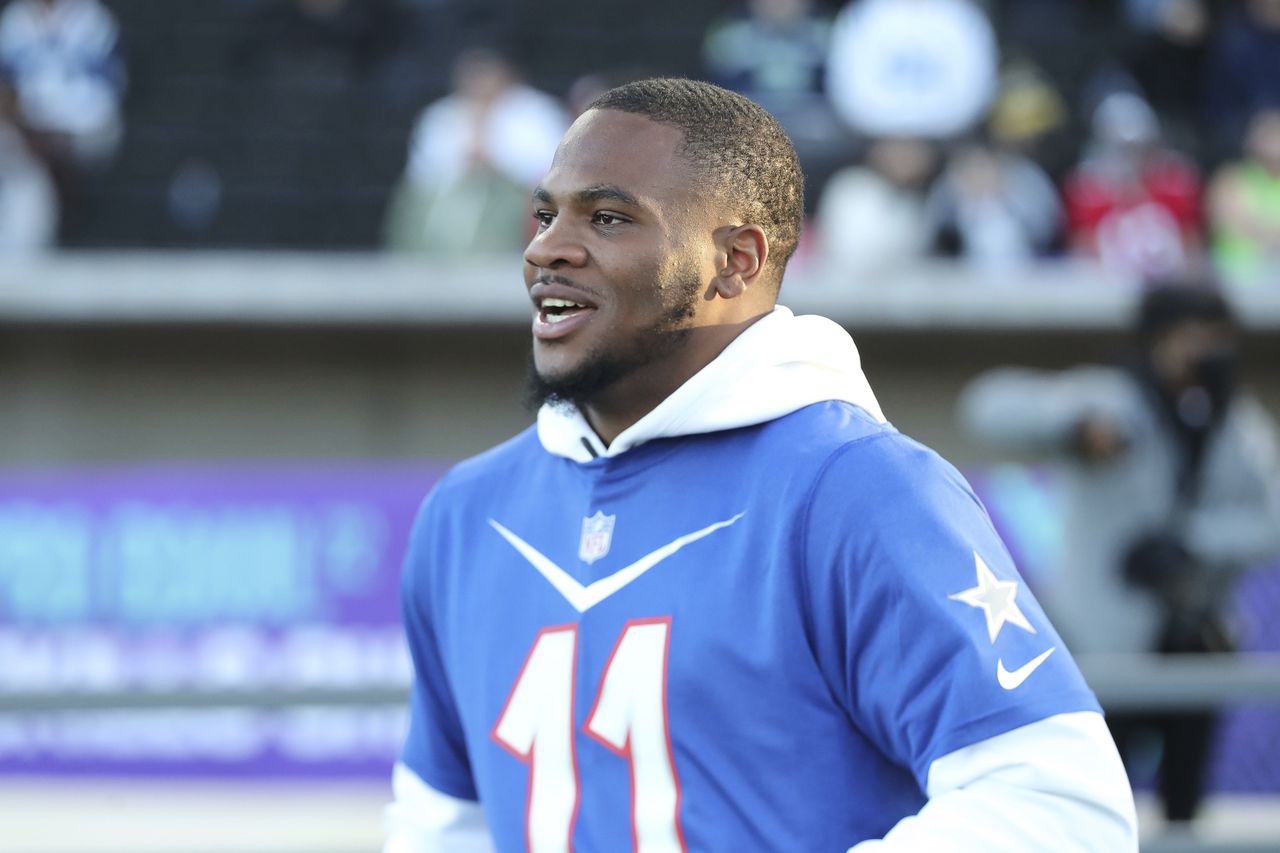