Super Bowl 2022 halftime show: Who is performing and what songs will they play?

LOS ANGELES, Calif. — This year’s Super Bowl halftime show comes with some massive hip-hop flavor. Rap legend Dr. Dre leads the way with a collection of his longtime collaborators backing him up.

Eminem, Snoop Dogg, Mary J. Blige and Kendrick Lamar will join Dre. It’s a fitting mix since we’re talking about some of the biggest West Coast rap icons of all time performing at Super Bowl LVI at SoFi Stadium in Inglewood, Calif. On Sunday, Feb. 13.

[Stream Super Bowl LVI and its halftime show on Peacock]

What time does the Super Bowl halftime show start?

The halftime show will likely start just after 8 p.m. EST, depending on how long the first half of the game between the Los Angeles Rams and Cincinnati Bengals takes. The game itself kicks off at 6:30 p.m. EST.

How long does it last?

What songs will they perform?

With this year’s performers comes a lengthy list of hits. But what songs will Dr. Dre and company be performing?

Collaborations will be the way to go and one of the biggest is Dr. Dre and Snoop Dogg’s 1999 anthem “Still D.R.E.” Those opening piano chords are iconic in hip hop circles and have been the centerpiece for nearly every ad promoting the halftime performance.

The Super Bowl halftime show will undoubtedly go old-school at various points. “Nuthin’ but a ‘G’ Thang” should lead the way. The legendary 1992 song was the big hit from Dre’s landmark album “The Chronic” and is considered by many to be one of the greatest hip hop songs of all time.

Eminem may be inclined to focus on his more recent hits. But there’s no way he’s avoiding “Forgot About Dre,” the track from Dre’s “Chronic 2001″ album that helped put Slim Shady on the map with one of his most iconic verses: “Slim Shady, hotter than a set of twin babies/In a Mercedes Benz with the windows up/When the temp goes up to the mid-80s…”

Eminem has been using his Academy Award Winning anthem as the closer of his encore set for years. Expect it to draw one of the biggest roars from the crowd at SoFi Stadium.

Eminem’s portion of the Super Bowl halftime set could consist of a three-song medley going from “Forgot About Dre” to “Lose Yourself” with “My Name Is,” the song that put Marshall Mathers on the map back in 1999 smack dab in the middle.

Mary J. Blige is the only R&B artist scheduled to perform. We will 100% get “Family Affair,” one of her most upbeat anthems and a No. 1 song produced by none other than Dr. Dre.

There are several songs Kendrick Lamar could perform on Sunday, but his 2017 hit “Humble” has been featured heavily in promos for the Super Bowl halftime performance. It’s also likely the song from him the Super Bowl audience will know best.

This is a left-field pick, considering “Now or Never” is a bonus track from Kendrick Lamar’s debut album. It does get MJB and Kendrick on stage together. If we’re being honest, it’s far more likely to hear a solo cut from Mary, like “Just Fine” or “Real Love,” and track like “DNA” from Lamar.

Who is singing the national anthem?

Since we’re talking music at the Super Bowl, we should point out country music star Mickey Guyton is scheduled to sing “The Star-Spangled Banner” on Sunday, while R&B singer Jhené Aiko will perform “America the Beautiful.”

Super Bowl LVI will air on NBC. It will also be available on NBC Universal’s streaming platform Peacock. A subscription to the service comes in $4.99 and $9.99 per month tiers. For what it’s worth, Peacock is also streaming all the events from the 2022 Winter Olympics. So, it might be an ideal time to sign up. Peacock’s coverage of Super Bowl LVI starts at 5 p.m.

Five 90s Monster Movies You Can Stream on Screambox and Beyond! 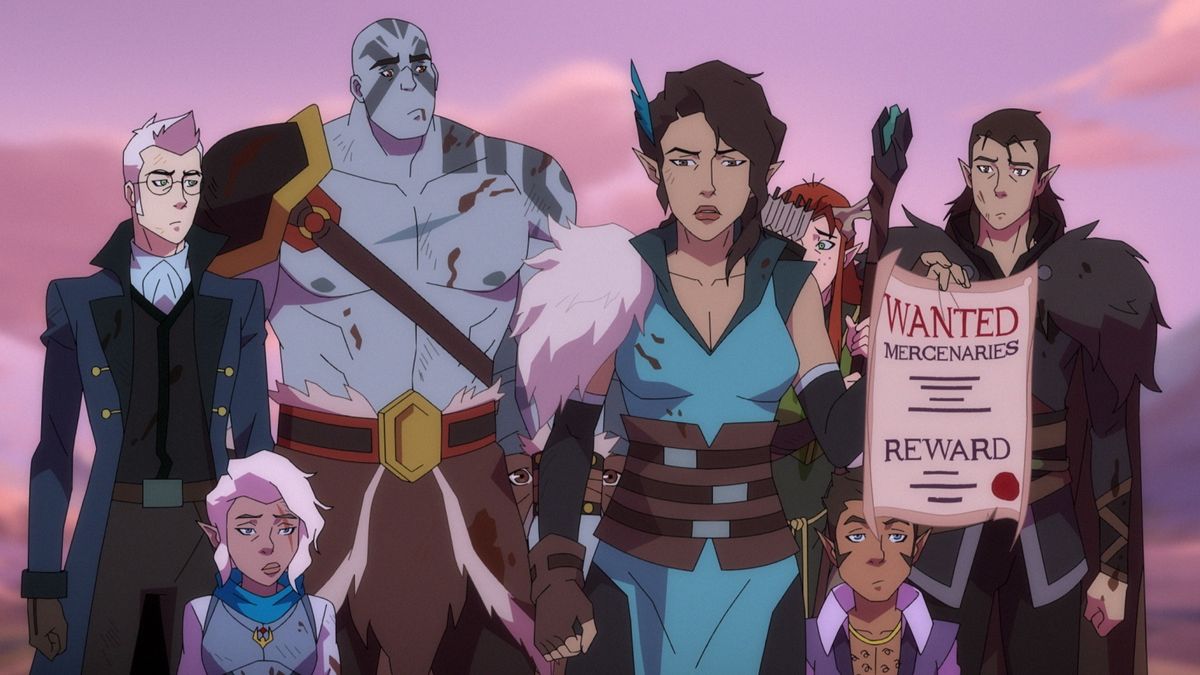 How to Change Default Download Location in Windows 11 2022 Tip