‘Stranger Things’ Is Back, and the Duffer Brothers Made It Big

In 2011, just four years out of film school at Chapman University, in Orange County, Calif., the brothers sold a script to Warner Bros. for a post-apocalyptic thriller called “Hidden.” Suddenly the Duffers had a real Hollywood budget. “It was this insane situation,” Matt said. “Ross and I are going: ‘Oh, this is the dream. We did it.'”

The film, about a family trapped underground while shadowy creatures roam the surface, establishes themes familiar to any “Stranger Things” fan: a precocious child, government conspiracies, an exploding rat. What the completed film didn’t have, the studio decided, was commercial viability. It went straight to video in 2015.

Matt and Ross thought their short career was over. But then the script made its way to Shyamalan, who was impressed and hired them to write for the Fox puzzle-box drama “Wayward Pines.” His confidence helped get them back on track. “Stranger Things” soon followed.

“A lot of me is really grateful for that, for getting smacked,” Matt said, reflecting back on his experience with “Hidden.” “Because it’s just made me appreciate this so much more and not take it for granted.”

Early criticism of “Stranger Things” argued that it was little more than ’80s karaoke — a greatest-hits collection that charms but lacks the genius of original art. Matt and Ross have never been coy about their influences — their original pitch described the show “as if Steven Spielberg was directing a long lost Stephen King novel,” Ross said. (Completing the circle, the Duffers are expected to join Spielberg as executive producers of the Netflix series “The Talisman,” a long-awaited adaptation of the novel co-written by King.)

But some critics, like Willa Paskin at Slate, have wondered whether comparing “Stranger Things” to Spielberg missed something essential about Spielberg’s work. “ET” invokes nostalgia so powerfully today, they argue, because Spielberg captured his own time precisely. Wouldn’t it be better to give today’s kids something similar? 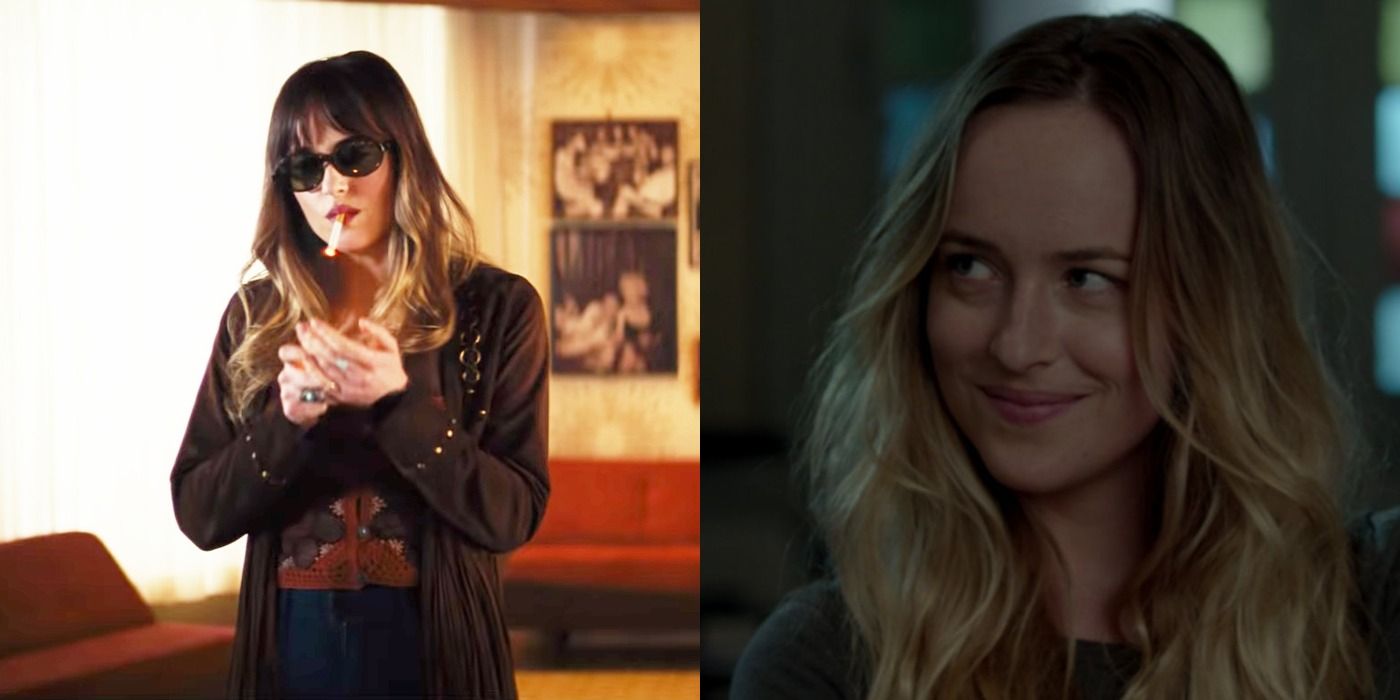