So far, so Star Trek: Strange New Worlds has given us a really solid formula between riffing on classic Trek premises and taking one of its main characters for a little deeper dive along the way. This week is no exception, but with an especially great riff: What if modern Star Trek did its own “Balance of Terror,” with a dash of “Year of Hell,” and even a little whiff of The Wrath of Khan,

Because really, that’s what “Memento Mori” is: Strange New World‘s take on a disaster movie in just 50 minutes, mostly onboard a single ship, and it sells the hell out of that premise with the series’ most action-packed and intense episode so far. Set on Starfleet Remembrance Day—a day to mark fallen comrades and Federation citizens who died in the name of space exploration—the bulk of the episode sees the Enterprise on the way to deliver supplies to a distant colony, only to find it battered, with just a scant hundred survivors of a mysterious assault. In the middle of transporting survivors from a small cargo hauler with its shields down, the Enterprise quickly discovers the horrifying nature of the threat the colonists face: a squadron of Gorn vessels, which immediately lance the Enterprise with fire and gut the ship.

It’s a proper disaster movie vibe, and both thematically and visually Strange New Worlds sells it with aplomb. It is, like much of the series so far, trope-y as hell—this time leaning into more standard disaster fiction fare rather than anything specific to Trek—but, also like much of the series so far, it’s delivered with charm. There’s the aforementioned “Year of Hell” vibe, as a wounded Enterprise finds systems crippled and things slowly going from bad to worse as the situation gets more dire, forcing the battered vessel into a deadly game of hide-and-seek in the clouds of a brown dwarf circling a black hole. That environment in turn makes this also Strange New World‘s “Balance of Terror”-meets-Wrath of Khan‘s Mutara Nebula battle. Outside of their ships, the Gorn are never actually seen in the episode. They’re still largely unknown to Starfleet at large at this point; outside of that, Lieutenant La’an is very much horrified at the thought of ending what is apparently her second encounter with the species (more on that later). The Gorn act as a shadow that lingers throughout the episode’s disaster, an unrelenting threat that pushes the Enterprise crew to their limits as they find themselves outnumbered and outgunned.

But between those Trek vibes you have all the great disaster hallmarks—risky plans made with limited options, big personal stakes, queasy medical triage, unlikely allies forced together (in this case, Chief Engineer Hemmer and Cadet Uhura, trapped in Engineering) who have to learn to be a team to survive. Strange New Worlds tackles these with the same vim and vigor with which it tackles Star Trek‘s finest tropes, and because it does so with such earnestness, you quickly forget what really shouldn’t make “Momento Mori” work: you’re watching a disaster movie about a ship and a crew that you know is going to escape the disaster. Strange New Worlds might be a largely episodic show, and so the Enterprise will be fine next week, despite the hammering it takes here, but the episode never makes light of the danger every section of the ship and crew finds itself in. You fear when characters like Number One get badly wounded, or when iconic Trek legends like Spock and Uhura are put in danger, even though you know they won’t meet their end facing the Gorn. When Pike tells the audience and his crew alike that he believes the Enterprise can pull out all the stops in its game of space cat-and-mouse, you believe it through his earnest conviction, not because you know it’ll be fine but because it’s the goddamn starship Enterprise,

Getting to play with how big it can push these stakes and how much of a battering those pristine, gorgeously faux-retro sets can take, “Momento Mori” shines as one of the best “action” episodes of Trek in years, perhaps the best of its modern iteration, if not up there with the franchises’ cinematic and televisual highs in the genre. But what elevates even further is that the episode isn’t just a really killer action movie shrunk down to an episode of TV. Just like last week shone a light on Number Oneand the week before it Cadet Uhura“Momento Mori” puts its heart into another of the series’ still-fresh faces: Christina Chong’s La’an Noonien-Singh, Centering the disaster movie on the tough-as-nails, no-nonsense security chief is a smart idea; La’an is a fighter, and this episode is a fight for the Enterprise crew’s lives. But “Momento Mori” explores the cracks in La’an’s professional and personal armor by quickly revealing her past with the Gorn, making what should be the perfect professional crisis for her to face a deeply personal one, compromising her steely exterior in fascinating ways.

As we eventually learn from a mind-meld Spock makes to secure some key tactical information about Gorn communications from her traumatized memory, La’an’s colony shin (the SS Puget Sound) was a rare Federation vessel to encounter the Gorn, its colonists captured and sent to be hunted on a Gorn breeding world. Losing her family in an attempted escape and facing the Gorn is what transformed La’an into the cool, closed-off woman she has become as a Starfleet officer, and those barriers begin to break down as she now faces them again. There’s a brilliant push and pull in her arc across “Momento Mori” where she’s allowed to feel all the rage, pain, and fear she has buried in her past over the death of her family and her brother in particular at the Gorn’s hands—and how she then has to re-confront all that and work to do her job, to rally the people around her, and prove to them that they’ll make it through the crisis they face. By having this mostly unknown-to-us character run the whole gamut of fear into hope, La’an becomes the focal point that makes “Momento Mori” such a gripping survival thriller, selling the episode as much as the grand spectacle and action does .

obviously, the Enterprise can’t face such explosive disaster every week—high stakes, sure, but you couldn’t expect a largely episodic series to completely bang up the ship week in and week out without someone, whether textually or metatextually, finding it a little bit too weird. So if “Momento Mori” was Strange New Worlds season one’s big Hail Mary into an action blockbuster that it had to go all out on because we won’t get something like it for a while, well… it set an extremely high standard for future episodes to match, to say the least .

Christian Bale shares the hardest part of his Gorr transformation

How The Boys Gets Around A Big Game Of Thrones Problem

'He is a very powerful man': Amber Heard ADMITS her op-ed was about Johnny Depp 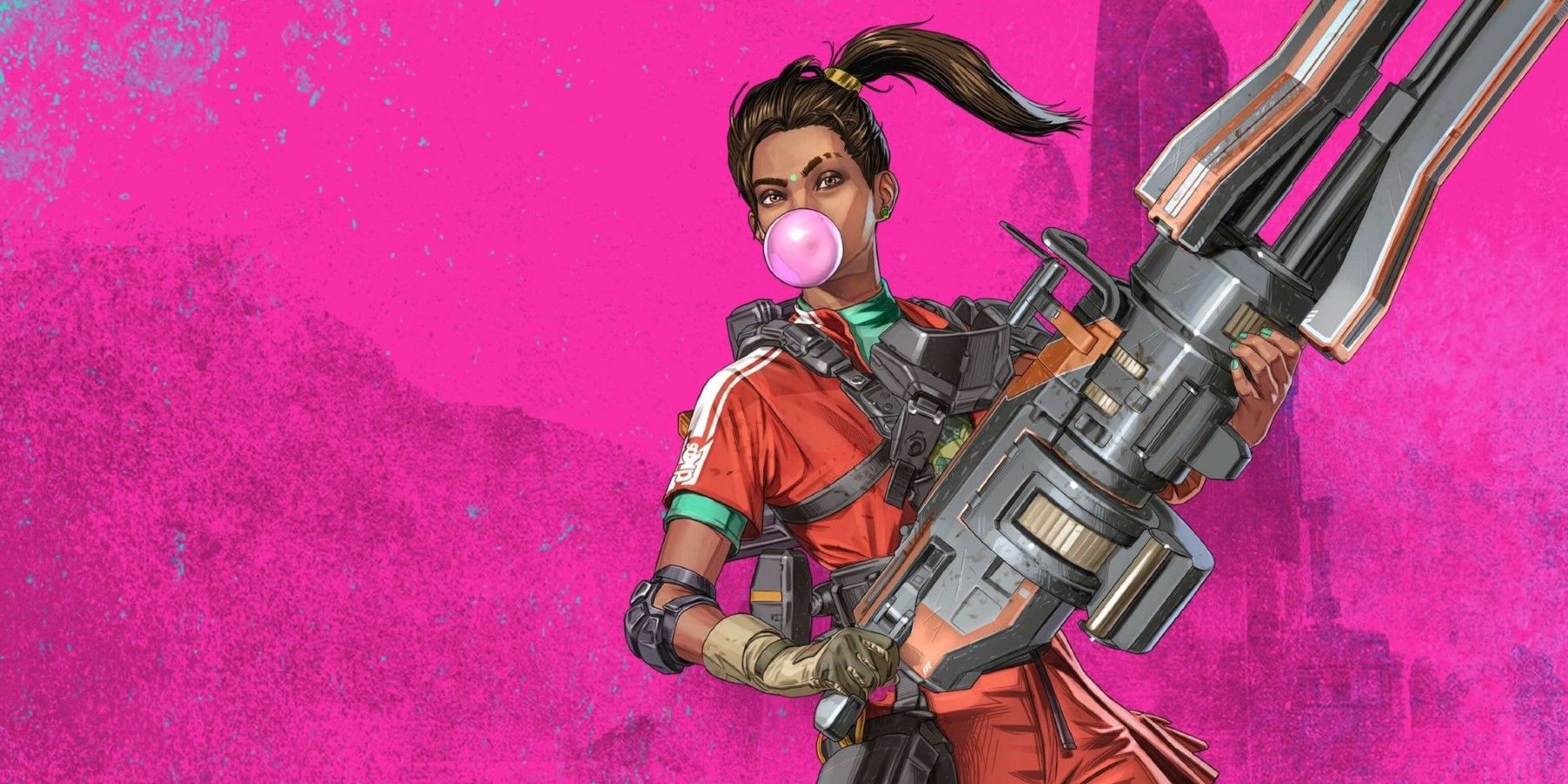 Fortnite – harvest stone from The Temple, The Ruins, or Tumbledown Temple