Stocks wobble at the end of another week of market turmoil. The S&P 500 was down about 0.9 percent in midmorning trading, reversing gains earlier in the day. The index remains on track for its seventh consecutive weekly decline, an unusually long losing streak. The S&P 500 is hovering near bear market territory, a Wall Street term for a 20 percent decline from a recent peak, a symbolically important marker of investor pessimism. Through Thursday, the S&P 500 had dropped 18.7 percent from its Jan. 3 high.

In Europe, the Stoxx 600 rose about 1 percent on Friday, bringing it back to the level where it began the week. This does not necessarily reflect confidence among investors — European retail investors have taken money out of stock funds for 14 consecutive weeks, according to Bank of America.

Downbeat earnings reports from bellwether retailers like Walmart and Target this week have dragged down markets, stoking fears that high inflation may be making consumers, who power the US economy, more cautious. At the same time, the Federal Reserve has pledged to continue raising interest rates to contain inflation, which could dent economic growth, if not cause a recession.

On Thursday, Esther George, the president of the Kansas City Fed, told CNBC that tighter policy was needed to bring down inflation and that the stock market was “one of the avenues through which tighter financial conditions will emerge.”

In the past 50 years, only once has a bear market not been accompanied by a recession, according to LPL Financial. (The exception was the stock market crash of 1987.) But there are more recent examples of markets brushing close to a bear market, similar to where they stand at the moment, when a recession never resulted. The S&P 500 came within a percentage point of the bear-market threshold in 1998, 2011 and 2018 but never tipped over the line.

The yield on the 10-year Treasury note fell slightly in early trading on Friday, to 2.83 percent. As stocks have stumbled, investors have sought the relative safety of government bonds, pushing down yields, which had risen above 3 percent in early May. 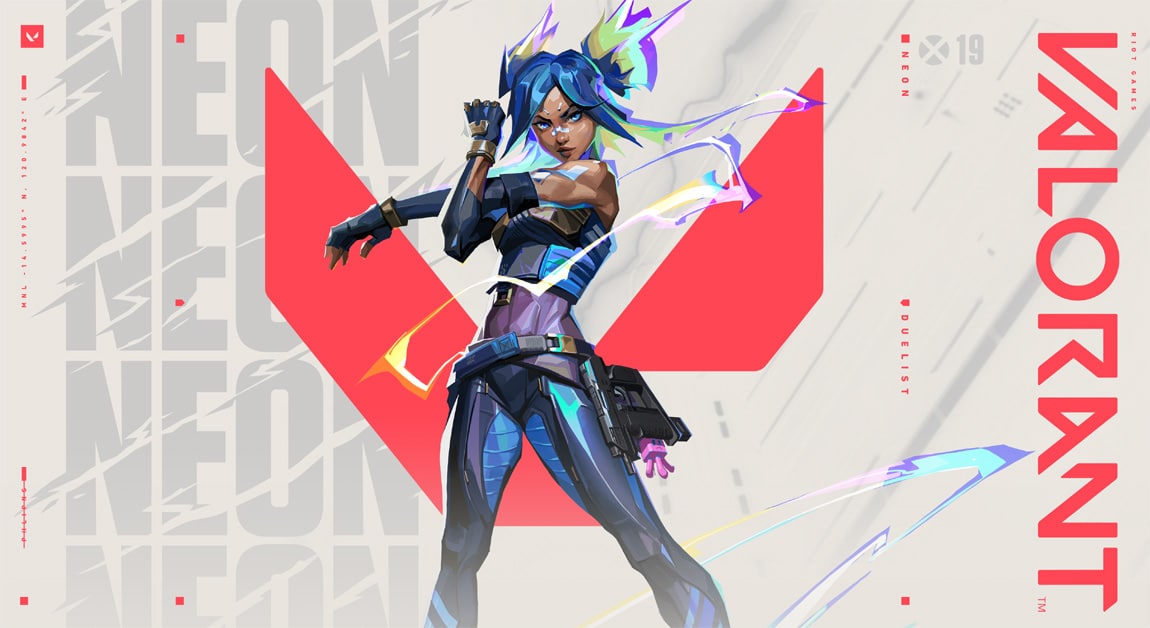 For the metaverse to grow, mobile digital identities are necessary