Steve Stricker has thought A LOT about LIV Golf. It’s worth a listen.

Dustin Johnson and Steve Stricker last year after the United States’ win at the Ryder Cup.

“Second-biggest story in golf this week is over in London,” said the reporter.

And that’s how most of these exchanges have gone. Questions to players about the upstart, Saudi-funded, LIV Golf Invitational Series, which kicked off play this week in England. And players’ reluctance to respond. You heard as much on the PGA Tour this week, when a reporter, quite politely, began his interrogation with: “Sorry for being the guy who is going to ask this question” — to which Justin Thomas answered: “I knew it was coming “

None of this, of course, is too difficult to understand. You know where the money is coming from and why it’s being spent. You also know the decision players offered to join have to make. Then there are those who stick with the established product, only to see other players, in many cases friends, bolt. Thomas talked of this, too, when, referring to Dustin Johnson, said: “I don’t dislike DJ now. I don’t think he’s a bad dude. I’m not going to treat him any differently.”

Stricker’s perspective — after some follow-up questions — is unique here, though. He knows the current generation, or at least has studied it, as part of Ryder Cup captain duties last fall. He’s only slightly older — Stricker is 55 — than the 45-and-older set who have bounced over to LIV for one last significant payday. He’s seen some things, too.

We mean not to drudge up the past. But for a while in the early 2000s, as Stricker lost his Tour card and slipped deep into the world-ranking triple digits, you’d think he probably once wondered where LIV, with its guaranteed money, was in his day. To be fair, and to complete this lookback, Stricker eventually found his way back, won eight times from 2007 to 2012 and played three Ryder Cup and five Presidents Cup teams.

So yeah, his point of view is at least worth a listen, maybe more so than any player. Oh, and he’s also typically articulate, which he was to reporters this week at the American Family Insurance Championship, the 50-and-over-circuit event he hosts in his home state of Wisconsin.

Stricker was asked two questions on the subject, though spoke for minutes.

“And I’m wondering what your overall thoughts are about what’s going on. Seems like there’s some kind of development almost by the hour with that LIV Golf,” said the reporter.

“I really don’t know what to think about it. We’ve talked about it, [wife] Nicki and I and Mario [Tiziani, his brother-in-law] and my family, we’ve talked about it a lot and if I was put in that position, what would I do kind of thing.

“Morally, I don’t think I could do it, but that’s me talking right now when I’m 55, right? If I was in the prime when I was playing well, got offered a crap load of money like they’re getting offered, would it be different, and that’s hard for me to answer that. Personally, morally, right now, I’m not a big fan. It seems, you know, I hate to say it, but it seems a little bit like a member-guest, it really does. It doesn’t feel right to me. There’s no history there, shotgun starts.

“They’re playing for a lot of money and I’m not begrudging the guys that are going over there to play this tour, but for me personally, I’m having a hard time wrapping my head around it.

I’ve always — I’m not a Hall of Fame guy, I’m not a guy who won any majors or anything like that, but I played and I was able to compare myself, my time on Tour with the greats of the game and what did they do, you know? Right now, there isn’t any of that in this LIV tour, it’s all about — it’s all about money. We all need it, right, and to some degree others need it more than others. Everybody’s different.

“Yeah, it seems like it has some momentum. There’s some more guys that have come out, so I guess we’re just going to have to wait and see how it all shakes out. I’m happy where I’m at, I’m happy I’m still able to play here. The Tour has obviously provided a lot for me and my family over the course of my career, even this tournament here. I owe a lot to the Tour and what we did through the course of my career on Tour. I just don’t know if I could throw that all away and go play somewhere else.”

“If I could just ask a followup: Would your decision have been a lot tougher in ’03, ’04, ’05 when you were struggling, lost your status? Would that have made it a more difficult decision if you had been thrown in that situation then?” asked the reporter.

“You mean if I was struggling with my game and I got offered a lot of money?” said Striker.

“Again, I keep trying to put myself in that different kind of position and I don’t know what the answer would be, I really don’t. We’re all in this to make money, it’s a business deal, but I also look at the other end of it as the history part of the game. I’ve been a part of something for close to 30 years. I’ve been fortunate and able to play this great tour. I wouldn’t change that for anything.

“I’m glad it didn’t come around during the time where I could have been offered an opportunity to go over there. I don’t know what I would have done, I really don’t. Yeah, it’s a tough question, right? I don’t know if there’s a right and a wrong answer, but I’m with the Tour, I’m with the PGA Tour. I fully support the Tour and what they are about, the charitable dollars. I mean, I don’t know if there’s any charity money going to the first event in the LIV event at all, but I know there is right here and I know there is on a weekly basis out on Tour. That’s an important part of the puzzle, an important piece of what’s going on, especially here. I wouldn’t change it.”

Nick Piastowski is a Senior Editor at Golf.com and Golf Magazine. In his role, he is responsible for editing, writing and developing stories across the golf space. And when he’s not writing about ways to hit the golf ball farther and straighter, the Milwaukee native is probably playing the game, hitting the ball left, right and short, and drinking a cold beer to wash away his score. You can reach out to him about any of these topics — his stories, his game or his bears — at [email protected] 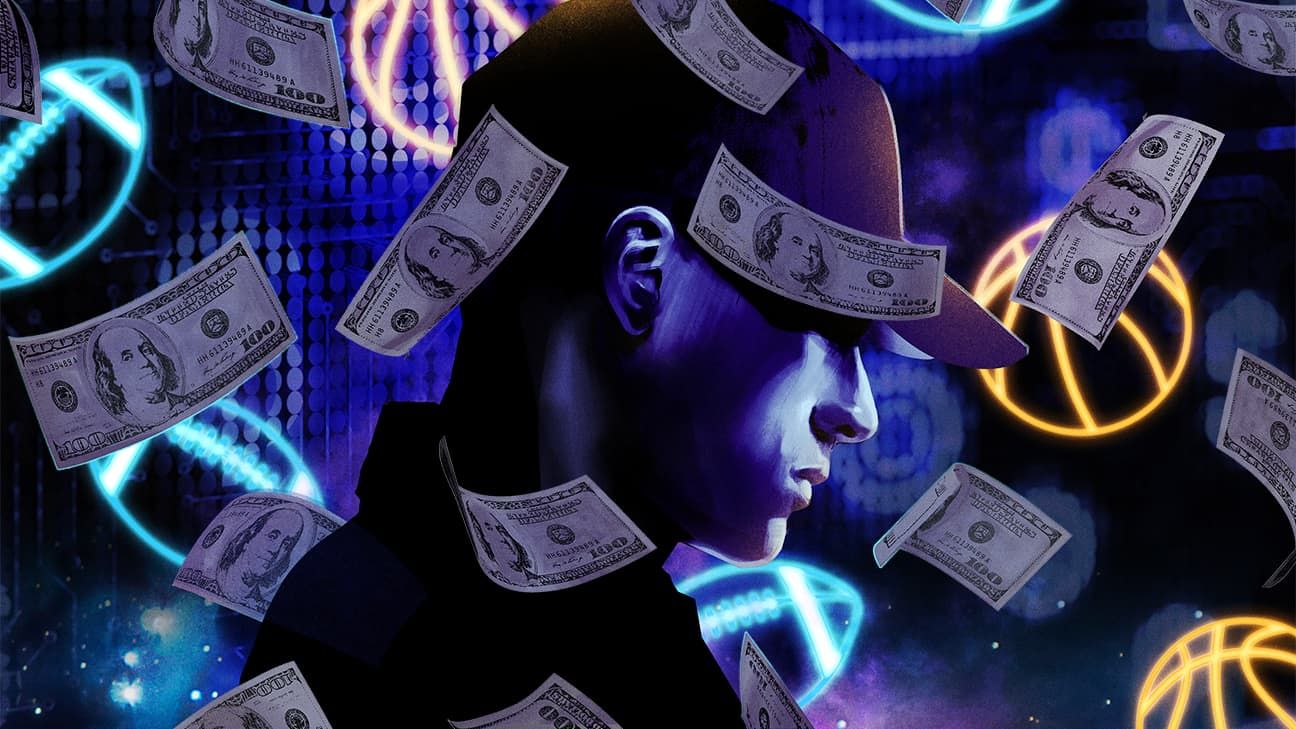 When problem gamblers need help, this is who they call

4 Quick Tips for Managing Email Overload on the Go