The brains behind the Steelers’ defensive operation is calling it a career.

Defensive coordinator Keith Butler has informed the Steelers he is retiring, the team announced Saturday.

“It is an emotional day as I announce I am retiring from my football coaching career,” Butler said in a statement released by the team. “I have spent every year since 1990 as a coach in the NFL and the NCAA, but the time is right for me to walk away after a successful career both playing and coaching the game I love.

“I want to thank the Rooney Family, Bill Cowher, Mike Tomlin and all the coaches and players that I have been involved with over my entire coaching career. I look forward to spending more time with my family, whom have been so supportive of me throughout the years. I wish nothing but the best to the Pittsburgh Steelers, and I will be cheering them on during my retirement.”

Butler has been an integral part of Pittsburgh’s often-stifling defense over the last two decades, joining the Steelers in 2003 as a linebackers coach and playing a significant part in the development of Steelers heroes like Joey Porter, Lawrence Timmons, James Harrison, LaMarr Woodley and James Farrior. Pittsburgh has long been known as the home of ferocious linebackers, and Butler was the teacher behind every single one from the 21st century.

Butler worked under venerated defensive coordinator Dick LeBeau during those days, and ended up replacing LeBeau upon his departure in 2015. With Butler calling the shots, the Steelers began a remarkable run of success defensively, ranking 12th in 2016, then running off four straight seasons of finishing as the sixth-ranked or better defense in the NFL.

Combined with Pittsburgh’s explosive offense in the mid-2010s, the Steelers became an incredibly difficult team to beat, winning the AFC North three times between 2014 and 2017. Butler’s defense struck fear in the hearts of opponents and brought back memories of the famed Steel Curtain, helping return the Steelers to their gritty, tough identity.

That identity started to slip away in the last year, with the Steelers saying goodbye to a few important defenders (﻿Bud Dupree﻿, for example) and watching their defense fall from the third-best unit in the NFL to the 24th.

Despite these hurdles, Butler was able to enjoy one last premier campaign from a player he coached before he called it a career. Outside linebacker T.J. Watt tied the all-time sack record with 22.5 in just 15 games played in 2021, and Butler worked with Tomlin to help the Steelers find a way into the playoffs even with an offense that struggled more often than not.

Butler entered the NFL as a player, spending 10 seasons as a linebacker for the Seattle Seahawks from 1978-1987. Upon retiring, Butler headed to the college ranks before returning to an NFL sideline in 1999 with the expansion Cleveland Browns, where he survived a housecleaning in 2001 to stay with the team under Butch Davis through 2002. Butler first showed his ability to tutor linebackers, helping Jamir Miller become a Pro Bowler and putting him on a path to success before an Achilles tear ended Miller’s career prematurely.

He’ll be remembered fondly for his contributions in Pittsburgh, which stretched well beyond calling plays. 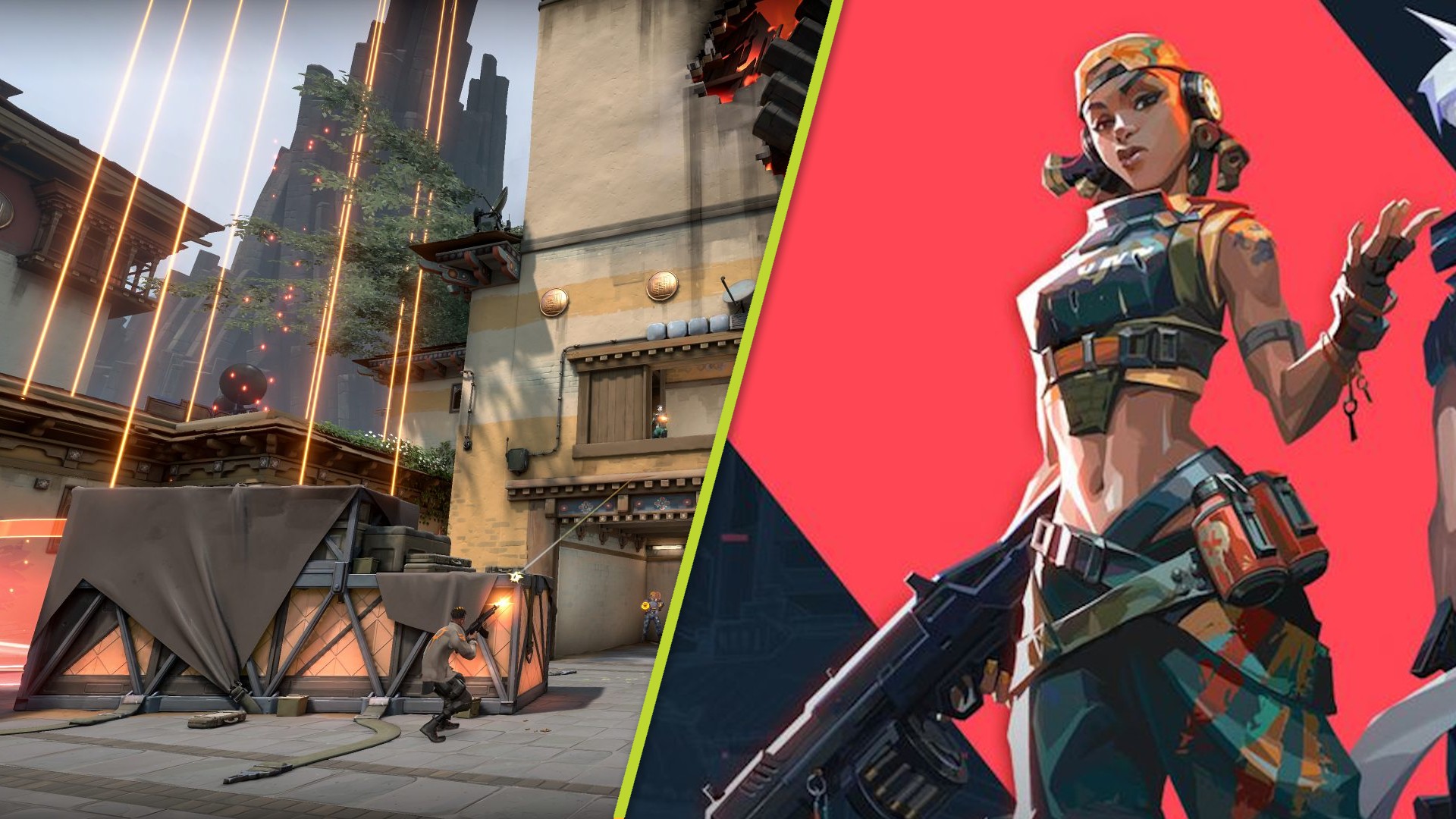 Valorant could get night maps in the future

How to jump start your car