Williams was recognized with the Joe Ries Excellence in County Management Award. This is an annual award given out since 1999, according to a press release from the county.

“Wliliams was selected to receive the award for demonstrating exemplary service and leadership in the field of county management,” the release said. “He has dedicated 35 years to public service in local government, with five years spent in Stearns County and prior to that, 13 years at the City of St. Cloud.”

The county’s release credited Williams for fostering a culture of innovation, good values and respect for all.

“He’s recognized for his ability to build collaboration and is seen as someone who can see the bigger picture, enabling staff to unleash their creativity to make changes in work processes, practices and procedures to improve delivery of services,” the release said. “Mike is a committed and dedicated leader, encouraging his staff and focusing the team on the goals of the County.”

St. Benedict’s Community was recognized as a top-performing facility in Newsweek’s America’s Best Nursing Homes 2022 rankings, according to a release from CentraCare.

There were 12 Minnesota nursing homes listed in the top 450 facilities of the almost 12,000 nursing homes analyzed. Mount Olivet Careview Home in Minneapolis ranked No. 1. Country Manor Health and Rehabilitation Center in Sartell and Good Shepherd Community in Sauk Rapids were also included in the state rankings (No. 9 and No. 11, respectively).

The ranking was put together based off survey data from 25 states with the highest population according to the U.S. Census Bureau, the release said.

“This designation is extraordinary. It is not only a time of appreciation but of celebration. It reinforces our teamwork, dedication to our patients and families and our reputation for high-quality, patient centered care,” Care Center Administrator Susan Kratzke said in the release.

Akervik was promoted into the role after previously serving as the company’s chief strategy officer. He has been with the company for 20 years.

In his new role, Akervik will help drive results and continue to oversee Human Resources and business strategies, according to a release from the company.

Former COO Jonathan Warrey has moved into a newly created position responsible for leading sales development across the organization. Warrey has been with the company for 25 years.

The Rengel Printing team has been recognized with an award for excellence in print embellishment.

The award was presented by Duplo USA, a printing equipment supplier based in California. Rengel Printing was one of three printing companies nationwide to receive the Shima Award.  Rengel was recognized for its “creative and innovative approach to print embellishment,” according to a press release.

A new attorney has joined the Rinke Noonan team.

Gabrielle Martone is the company’s new attorney. According to Rinke Noonan, her areas of practice include banking and lending, business law and real estate law.

Sarah Kocher is the business reporter for the St. Cloud Times. Reach her at 320-255-8799 or [email protected] Follow her on Twitter @SarahAKocher. 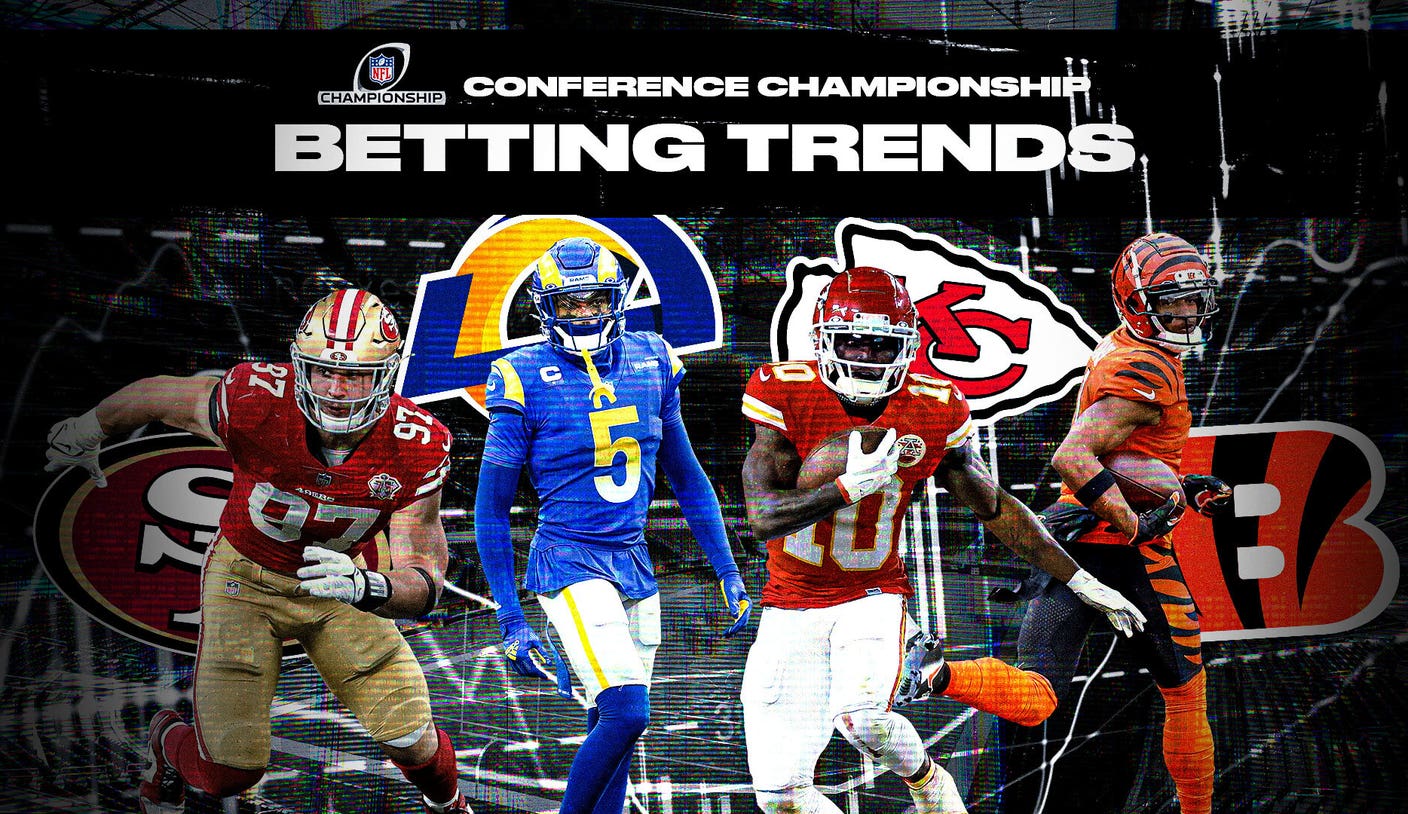