“There was a time where spitting on people was cool, but that ain’t cool either. You know, depending on what’s in your snot, who knows what’s gonna happen?”

Not our words, but the words of one Megadeth legend Dave Mustaine, who seemed to be preaching some Covid-safe ideals all the way back in 1997.

In an old video that’s recently resurfaced, Mustaine dishes out some useful gig advice for a knowingly daft ‘concert etiquette’ guide filmed for MTV 25 years ago. As well as the aforementioned warnings against spitting at shows (which, let’s be frank, we are 100% on board with), our Dave also offers his thoughts on throwing random objects at the stage (“I dunno why you’d do that” , that’s gotta be the stupidest thing in the world”) and even shining laser pens around (“totally uncool”). In fact, now that we think about it, it’s all pretty damn sage advice!

It also has people losing their minds – responding to a segment of the clip reuploaded this week, one YouTube user demands a sequel, stating: “Can current Dave PLEASE recreate this for his channel? Same pose, same green screen, everything? It’s prime shitpost material.”

“Why is Dave saying this while looking like he’s posing for Playgirl?” says another. “I’ve seen this so many times and I still don’t understand why he’s sitting like that,” offers someone else.” “This entire thing could have only happened in the ’90s,” is another particularly pertinent observation.”

New Megadeth album The Sick, The Dying…And The Dead! is due for release later this summer. The thrash titans recently wrapped up the latest leg of their Metal Tour Of The Year alongside Lamb Of God, Trivium and In Flames, and are currently making their way through Europe, with a stop at Download Festival this coming weekend.

And if you do happen to be catching Megadeth on tour at some point this year, you best watch the video below for some essential advice on how not to behave (we’ve posted the longer version of the original clip, which was uploaded to YouTube in 2009). 3 Mistakes You Can't Afford to Make With Prices Rising 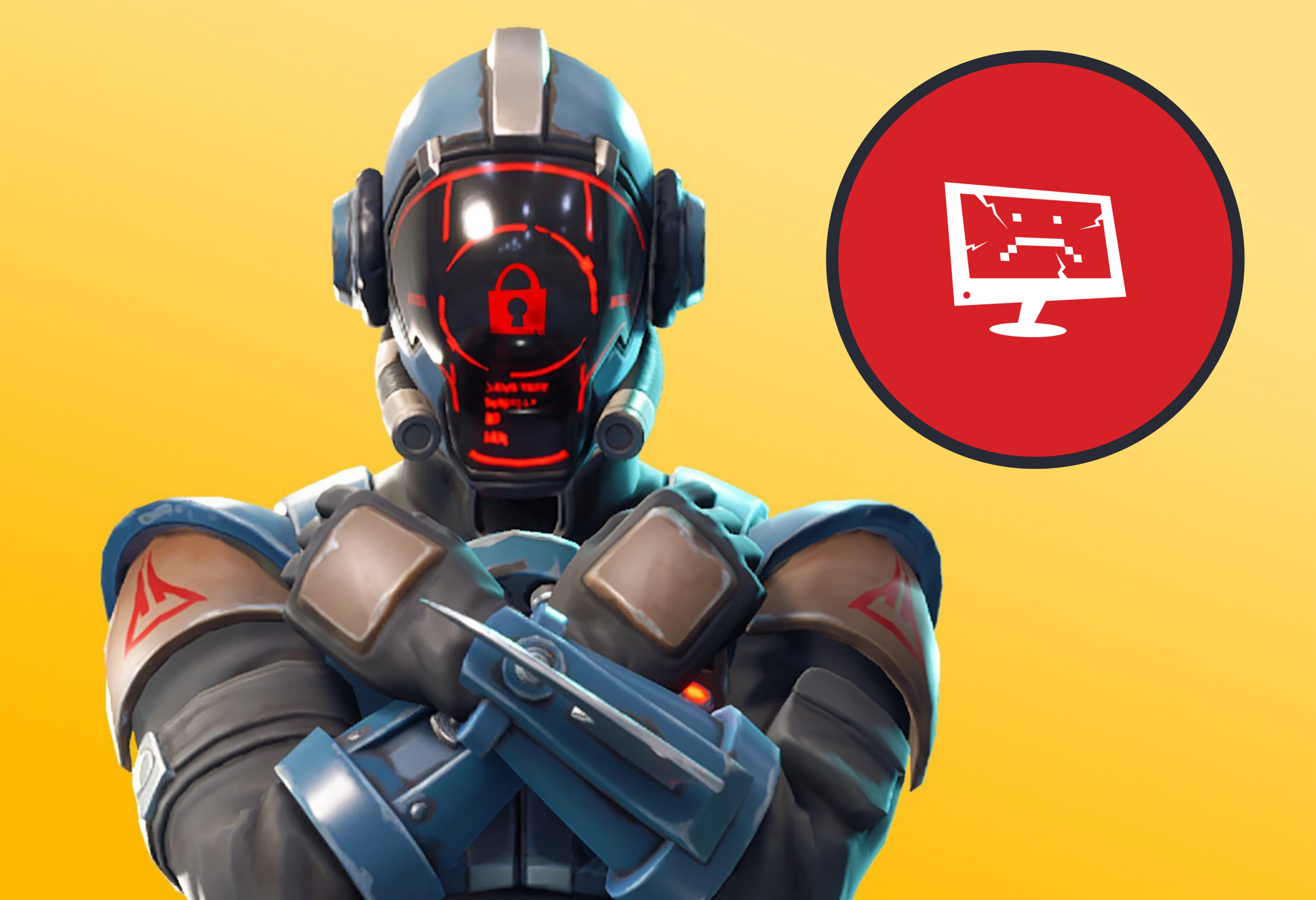 Is ‘Fortnite’ Down? ‘Profile Query Failed’ and ‘You Do Not Have Permission’ Bugs Explained