Spirit Airlines on Monday rebuffed an acquisition offer from JetBlue Airways, saying that the proposal was unlikely to be approved by regulators.

In a letter to JetBlue, Spirit executives said that they had determined that JetBlue’s acquisition offer would be unlikely to be approved as long as that airline’s recently announced partnership with American Airlines was in effect. A recent communication from JetBlue “makes clear” that the airline is not willing to end that partnership, known as the Northeast Alliance, Spirit said in the letter. The Justice Department and several states have sued to block the JetBlue-American partnership, arguing that it is anticompetitive.

In a statement, the chairman of Spirit’s board, Mac Gardner, said that the company stood by its plan to merge with Frontier Airlines, a deal that predates JetBlue’s offer and which Spirit argued represents the best interests of long-term shareholders.

“After a thorough review and extensive dialogue with JetBlue, the board determined that the JetBlue proposal involves an unacceptable level of closing risk that would be assumed by Spirit stockholders,” Mr. Gardner said. “We believe that our pending merger with Frontier will start an exciting new chapter for Spirit and will deliver many benefits to Spirit shareholders, team members and guests.”

Spirit and Frontier, both low-fare airlines, had announced a plan to merge in February. Then, JetBlue stepped in with a bigger offer for Spirit last month. Both deals would face scrutiny from Biden administration regulators, who have expressed more skepticism about consolidation than their predecessors.

Some analysts contend that Spirit and Frontier are better suited to merge because they operate under a similar “ultra low-cost” business model but have more extensive flights in different parts of the United States. A JetBlue-Spirit combination could be more difficult to pull off because the airlines’ business models are quite different. But the deal could allow JetBlue to more effectively compete against the nation’s four dominant airlines.

In its response on Monday, JetBlue said it would offer to divest Spirit’s assets in New York and Boston, two markets that regulators lawsuits have expressed concern about in their seeking to strike down the Northeast Alliance. JetBlue also argued that both its offer and the Frontier deal shared “a similar regulatory profile,” but that Frontier has not offered to divest assets or pay a breakup fee. JetBlue also said that the value of Frontier’s cash-and-stock deal has faded because of that airline’s falling stock price.

“Spirit shareholders would be better off with the certainty of our substantial cash premium, regulatory commitments, and reverse breakup fee protection,” JetBlue’s chief executive, Robin Hayes, said in a statement on Monday.

JetBlue accused Spirit of having failed to grant it sufficient access to data about the low-cost carrier’s business while requesting “unpreceded commitments” from JetBlue. 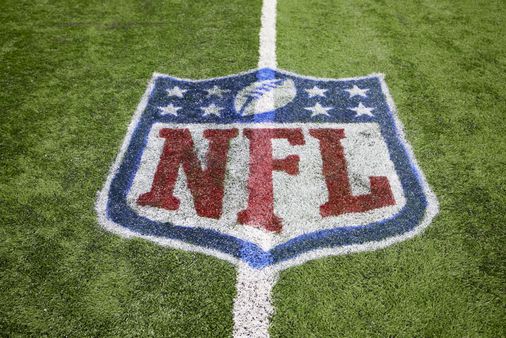