To cap off an Annecy presentation that saw 15 minutes of work in progress footage screen for the first time before a public audience, “Spider-Man: Across the Spider-Verse” directors Joaquim Dos Santos, Kemp Powers, and Justin K. Thompson lifted the veil on the film’s big bad – an enigmatic antagonist known as The Spot.

“For those who are not hardcore canon nerds, The Spot is one of the deepest cuts in Spider-Man’s rogue gallery,” said co-director Powers. “But he has a super-power that really excited our entire team: His entire body is covered in little interdimensional portals that can send him anywhere he wants to go.”

Voiced by Jason Schwartzman, the villain will use those portals as weapons against returning webslingers Miles Morales (Shameik Moore) and Gwen Stacy (Hailee Steinfeld), while bringing new heroes from across the Spider-Verse like Spider-Man 2099 (Oscar Isaac) and Jessica Drew (Issa Rae) into the fray.

Meet The Spot, Miles Morales’s most formidable foe yet. Voiced by Jason Schwartzman, see him in action in Spider-Man: Across the #SpiderVerseexclusively in movie theaters June 2, 2023. pic.twitter.com/1aAmMjMcpX

As the filmmakers explained, the villain will feature a character design meant to call to mind an unfinished sketch, featuring blue construction lines that evoke a comic book artist’s rough drawing before the work goes to an inkr. Seen here in an early form, the design itself will evolve over the course of the film as the character changes and grows, taking on a more fearsome shape as he learns to better apply his own powers.

“We thought it would be really cool if the portals felt like living ink that had spilled or splattered on the comic artist’s drawing,” Powers told the rapt and cheering crowd before screening test animation footage. “His very simple power provided endless exciting challenges and permutations for our team.”

Meanwhile, the film’s heroes have also evolved. In the two sequences screened – an 11-minute action scene and a four-minute bit of character comedy, both of which update the clips shown at CinemaCon in April with new effects as production continues – we find the adolescent Morales on the other side of a growth spurt. Lankier now, and more confident in his body, the teen hero continues to balance his great power with his even greater responsibility to keep straight A’s.

For her part, Gwen Stacy gets an updated suit, a hip new haircut, and a greatly expanded narrative focus. The opening action scene takes us to Earth 65, where Stacy serves as friendly neighborhood Spider-Woman while doing everything she can to avoid the police captain hell-bent on catching her – who just happens to be her dad (voiced by actor Shea Whigham) .

Before fighting the Vulture (here given a thick Italian accent and a Renaissance-era design seemingly pulled from Leonardo Da Vinci’s workbooks), Stacy serves watercolor painted New York City inspired by the look of “Spider-Gwen” comic series. The filmmakers developed a watercolor simulator to give the backdrop a more impressionistic feel, while employing a visual palette they describe as “three dimensional mood ring that reflects Gwen’s shifting emotions.”

Source material proved touchstones for the newly introduced characters as well. For the heavy-duty Spider-Man 2099 (nicknamed Property Damage Spider-Man because “everything gets destroyed in the wake of this dude”) the filmmakers brought on character co-creator Rick Leonardi to adapt his own design for the screen, and asked artist Brian Stelfreeze to shape the visual development of Jessica Drew.

Annecy’s famously boisterous crowd went wild when the filmmakers promised visits to at least six unique universes with six wholly different visual styles. “The first film was about Spider Men and women and pigs visiting Miles Morales in his world,” said Powers. “Now we’re going to follow Morales as he leaves into other dimensions. The scope of the film is so much bigger and even more visually groundbreaking than the first.”

All Qualified Teams from the DOTA Pro Circuit 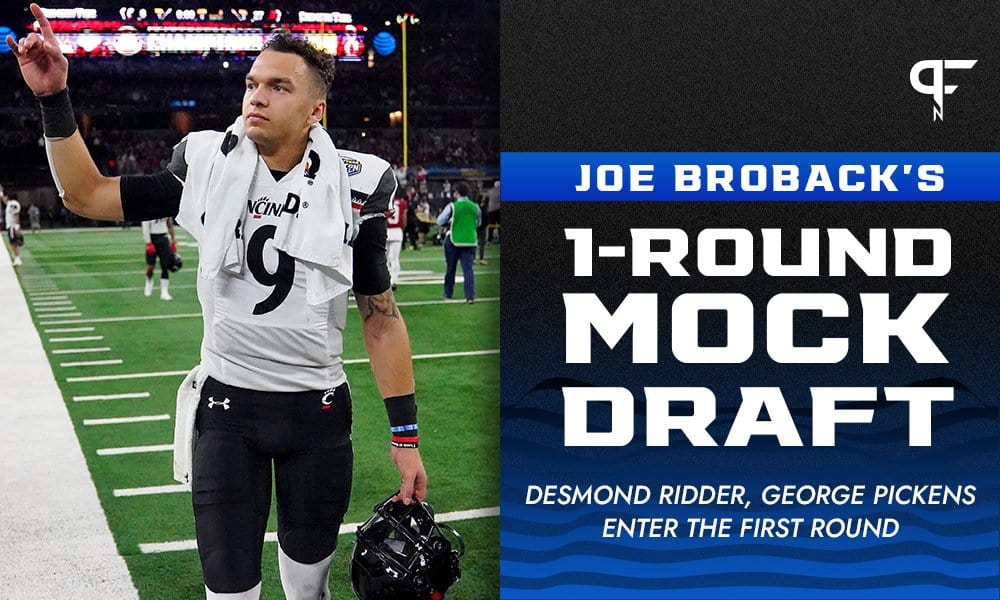