The logo of Spanish energy company Naturgy at its headquarters in Madrid, Spain, October 9, 2018. REUTERS/Sergio Perez

The Spanish gas and power group said on Thursday it would separate its infrastructure and energy businesses, while maintaining the same shareholder structure and workforce. read more

Shares rose after the announcement, but plunged in early trading on Friday and were down 9.7% around midday.

The sell-off shaved about 2.7 billion euros ($3.1 billion) off Naturgy’s market value, leaving it worth just under 25 billion euros, according to Reuters calculations based on Refinitiv data.

Responding to questions about the plan from analysts on a conference call, Chief Executive Francisco Reynes said that having two companies would allow them to “become more competitive in pursuing new projects of growth in the future.”

JP Morgan analysts wrote that the split was expected to bring higher corporate costs and potentially a funding gap in the liberalised energy business.

But Reynes said that “the cost of missing synergies by the organisation we have in mind is absolutely negligible.”

Most of its 13 billion euro debt would stay with the Spanish infrastructure business, Fernandez said. 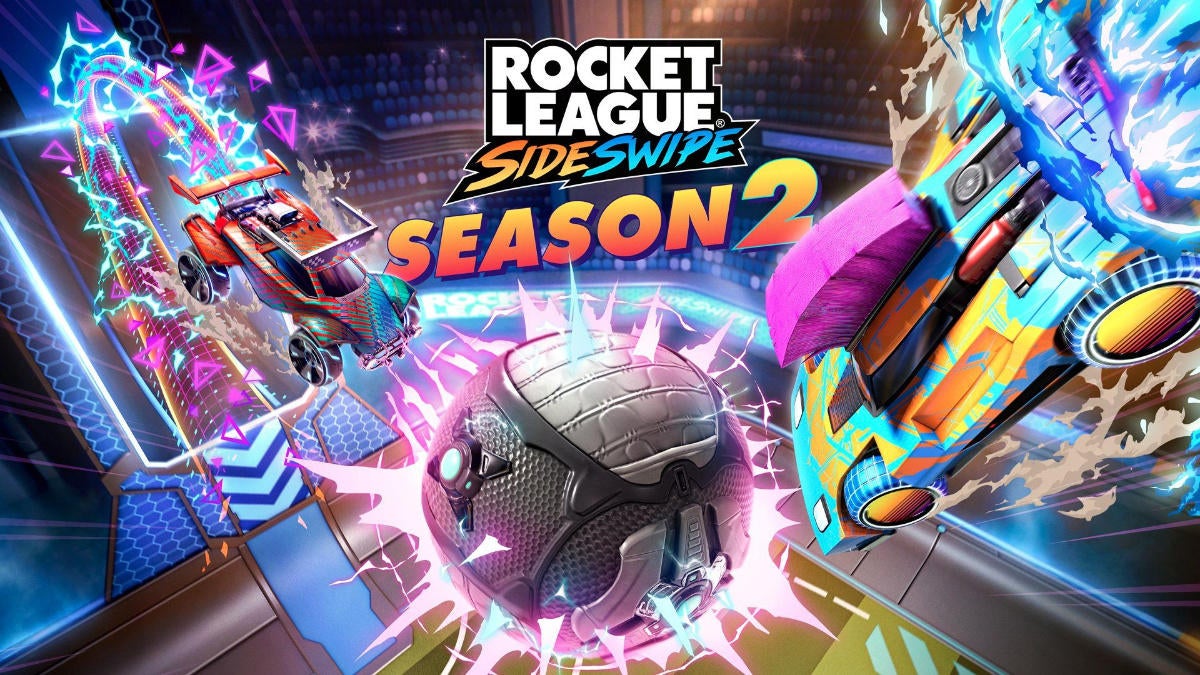 Alan Wake TV Show Now in the Works at AMC