The travel rebound is shaping up to be even stronger than airlines had expected, helping to make up for rising fuel prices. Southwest Airlines and JetBlue Airways said on Thursday that their revenues in the second quarter were on track to be higher than the companies had earlier projected.

The announcements are the latest sign that people are increasingly planning leisure and business trips despite an increase in coronavirus cases across the country. Many travelers also seem unbothered by high prices for tickets, hotel rooms and rental cars. Flights booked within the United States for this weekend cost an average of $394, a 28 percent increase from the same weekend in 2019, according to Hopper, a travel booking app.

Southwest said in a securities filing that it expects revenues from April through June to increase between 12 and 15 percent from the same period in 2019, up from a previous projection of an 8 to 12 percent increase. And while fuel prices are expected to be 5 to 11 percent higher than previously expected, higher revenue will “more than offset” that rise in costs, the airline said. Based on current trends, Southwest said it “expects solid profits and operating margins” for the second quarter and the rest of the year.

JetBlue similarly said that business was improving and that it was on track to collect record revenue this summer. Ticket bookings are exceeding the airline’s expectations, with revenue for the current quarter expected to be “at or above” the high end of its previous estimate. Revenue per seat per mile flown is expected to be more than 20 percent higher than in the second quarter of 2019, the airline said.

United Airlines issued a similar update last week. The company said revenue per seat per mile is expected to be up between 23 and 25 percent in the second quarter compared with the same period in 2019. United had previously forecast a 17 percent rise.

That upgraded forecast came one month after United’s chief executive, Scott Kirby, described demand for flights as “the strongest it’s been in my 30 years in the industry.”

In the first half of May, consumers spent an estimated $4 billion for domestic flights, a 5 percent increase over the second half of April, according to a recent analysis by the Adobe Digital Economy Index, which tracks online sales from six of the top 10 US airlines. Bookings were up 2 percent between the last 15 days in April and the first 15 days in May. Sales and spending were up in May, compared with a similar period in 2019, the analysis found. 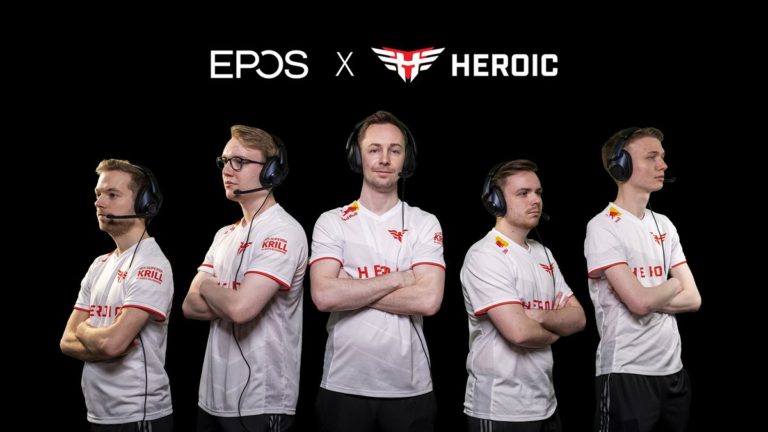 EPOS to support Heroic across several leagues in new partnership

How to Troubleshoot Valorant Crashing on Windows