The Pelicans are sending out guards Josh Hart, Tomas Satoransky, Nickeil Alexander-Walker and Didi Louzada in the deal. New Orleans is also sending a protected first-round pick and two second-round picks to Portland. The first-round pick is No. 5 to 14 protected for 2022, and if it doesn’t convey this year, the first-rounder kicks to the future for the Trail Blazers.

The trade breaks up Portland’s backcourt duo of McCollum and All-NBA guard Damian Lillard and ends an era for the franchise. The Blazers have made the playoffs every season since the team drafted McCollum in 2013, a year after selecting Lillard.

Despite the regular-season success, postseason glory has eluded Portland. The team advanced to the conference finals only once and suffered five first-round exits.

McCollum, who is averaging 20.5 points, 4.5 assists and 4.3 rebounds this season, gives the Pelicans a reliable backcourt option who can hit from long range.

Ever since he broke out as a starter during the 2015-16 season, McCollum has been one of the top marksmen in the NBA. He has hit at least 165 3-pointers in the past six seasons and is averaging 3.2 makes from deep this season on 38.4%. McCollum ranks seventh in 3-pointers made across the league since that 2015-16 campaign.

The Pelicans have struggled with their accuracy from deep this season, shooting just 32.9% as a team, which ranks 26th in the league, and are 29th in 3-pointers made. McCollum has shot at least 37.5% from deep in every season of his career, with three seasons over 40%.

According to ESPN Stats & Information research, McCollum is one of just five players to average at least 20 points per game in each of the past seven seasons (min. 30 games played each year) joining LeBron James, Anthony Davis, James Harden and DeMar DeRozan.

McCollum’s presence on the floor will help a New Orleans squad that moved into the 10th spot in the Western Conference standings with its win over Houston on Sunday night. It’s the first time all season the Pelicans have had sole possession of a top-10 spot in the standings after the team started the season 3-16.

While the Pelicans await the return of Zion Williamson, McCollum can pair with forward Brandon Ingram to give the Pelicans a stronger one-two offensive punch on the perimeter. The Pelicans are 19-20 in games that Ingram has played in this season but are just 2-12 in games he has missed.

For Portland, it allows the Blazers to continue to move forward with their plan to reshape the roster around Lillard. The team is also preparing to commit a long-term extension this summer to 21-year-old Anfernee Simons who has excelled this season with Lillard and McCollum missing time. Portland created a $20.8 million trade exception with the deal and will have up to potentially $60 million in cap space this summer to go along with the draft picks they received from both the Norman Powell-Robert Covington deal with the LA Clippers and this deal with New Orleans.

The Blazers are now $17.1 million below the tax for this season.

Hart is having the best season of his five-year career averaging a career-high 13.4 points and 4.1 assists per game. He also has once again become one of the best rebounding guards in the league, with 7.8 boards per game.

Hart signed a three-year contract with New Orleans in the offseason, but the structure of the deal made him very tradable. Hart’s $12.96 million in 2022-23 doesn’t become guaranteed until June, and the same amount for 2023-24 is a player option.

Satoransky lost the Pelicans’ backup point guard spot to two-way guard Jose Alvarado and has played in just one game since returning from health and safety protocols last month.

Nance is under contract for $9.7 million next season, and Snell is on a veteran’s minimum deal this season. 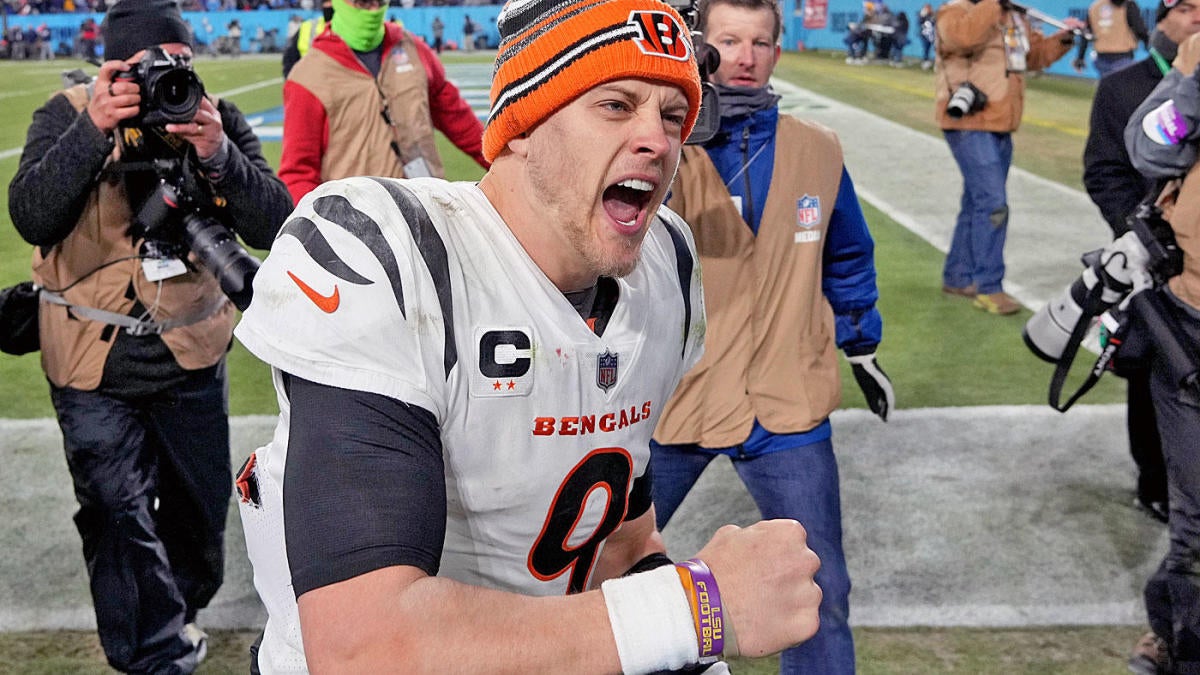 2022 NFL playoffs: Why the Bengals are the team you should be rooting for to win the Super Bowl

Apex Legends Control Tips: Shaking Things Up In The Outlands