EXCLUSIVE: After exiting Fast X, it didn’t take Justin Lin very long to rev up another franchise. He’s set to direct One Punch Man for Sony Pictures. Scott Rosenberg & Jeff Pinkner, who teamed on Jumanji: The Next Level, and Venom, are set to write the live-action film adaptation of the worldwide hit manga series. Sony Pictures acquired the film rights from Shueisha.

Avi Arad and Ari Arad of Arad Productions (Spider-Man film series, Iron Man, X-Men film series, Venom) are producing the film. Lin will also be a producer and will work with the scribes on a rewrite with the intention to begin production by year’s end.

Hugely popular in both Japan and around the world, One Punch Man follows the story of Saitama, a superhero who can defeat any opponent with a single punch but seeks to find a worthy opponent after growing bored by a lack of challenges in his fight against evil. Think of Mike Tyson as a superhero in feudal Japan. The studio is bullish on the concept as a franchise starter.

Created in 2009 by Japanese artist ONE as a webcomic, One Punch Man quickly went viral. In 2012, it was then published on Shueisha’s Tonari no Young Jump Next with illustrations by Yusuke Murata along with ONE. The series became huge with worldwide sales totaling over 30 million copies. When the English edition published by VIZ Media debuted in the US in 2015, the first and second volumes made the New York Times Manga Bestsellers list and was nominated for an Eisner and a Harvey Award. Since then, the popularity of One Punch Man has led to a critically acclaimed TV anime series, as well as most recently the launch of a video and mobile game.

Lin was planning to wrap up The Fast and Furious series, and had begun production on Fast X when he dropped out of the project over creative differences that had to do with star Vin Diesel’s system of script rewrites. Louis Leterrier stepped in and is helming that film. Lin had started with the franchise on The Fast and the Furious: Tokyo Drift, and Fast X would have been his sixth film in the billion dollar series. Now, Lin will be on the ground floor to create a new franchise. 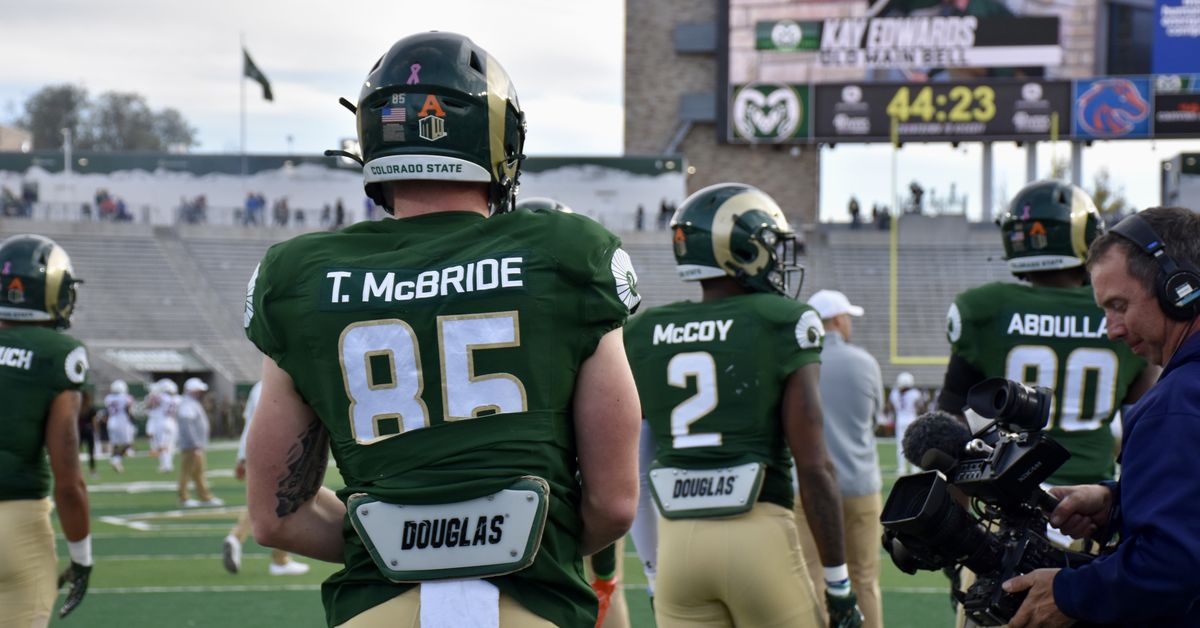 NFL Draft Player Profile: Trey McBride is Anything But a Typical Tight End

Practical Effects for the Win: Five Creature Features to Stream This Week!

How to win with Reyna in Valorant – tips and strategies – Gamepur