A handful of pro VALORANT players and coaches have expressed their concerns over competitive integrity after a post from Soniqs coach Reid “x0tex” Johnson indicated that there’s nothing to stop coaches from watching official streams and sharing information about the other team during timeouts.

The post itself shows a conversation between x0tex and a member of Nerd Street Gamers’ esports operations, which appears to have taken place in an NSG Discord server. X0tex asked about coaches watching broadcasts during matches, saying that the practice is “common” with other teams. NSG’s admin replied that the practice is “allowed in [NSG] Winter Champs and currently allowed in VCT.”

Upon further inspection of the VCT rulebook and NSG’s Code of Conduct, there’s no mention of any rule that prevents coaches (or even players) from watching broadcasts. In theory, since coaches can’t communicate during rounds until a timeout is called, they could watch the official broadcast and study the other team’s setups, lineups, rotations, or any other piece of information that could be valuable to their players. Then, they could hypothetically relay all this information to their players during a timeout.

The NSG Code of Conduct does contain a rule about screen-looking, but that’s specifically regarding players at local LAN events looking at the physical screens next to them.

Other coaches and players sounded off on the flaw in the system as well. Gen.G coach Chris “Elmapuddy” Tebbit said that admins should be monitoring team voice chats and placing webcams on coaches or just remove the rules about when coaches can communicate and let them talk freely. Cloud9 Blue in-game leader Anthony “vanity” Malaspina noted the absurdity of coaches not being able to encourage players during rounds while they can also relay illicitly obtained information during a tactical timeout.

Dot Esports reached out to the NSG admin, who said that “Riot may be changing [the rule] since [they] brought this to their attention the other day.” They also confirmed that it’s currently not addressed in either rulebook for VCT or NSG Winter Champs. 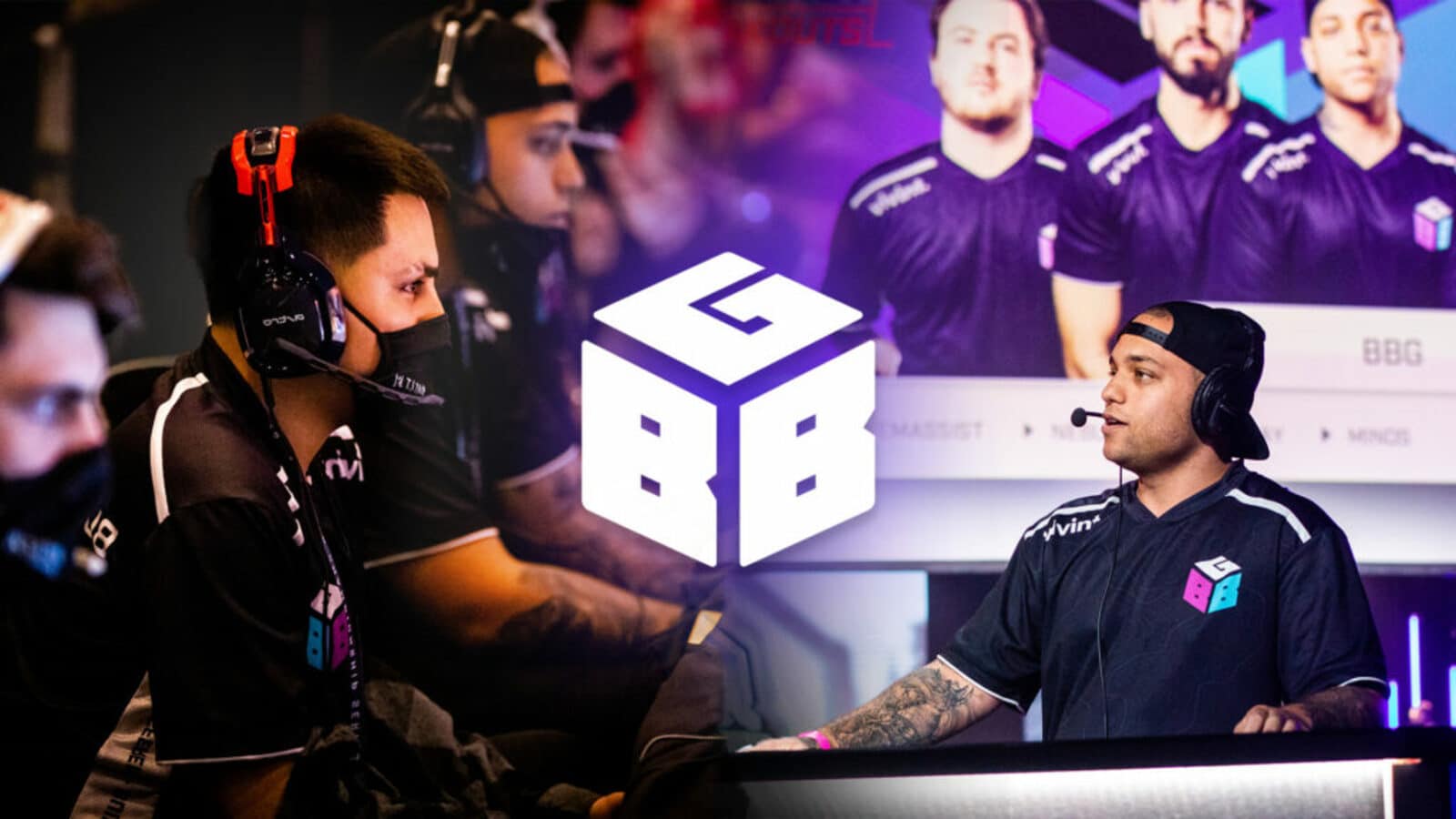 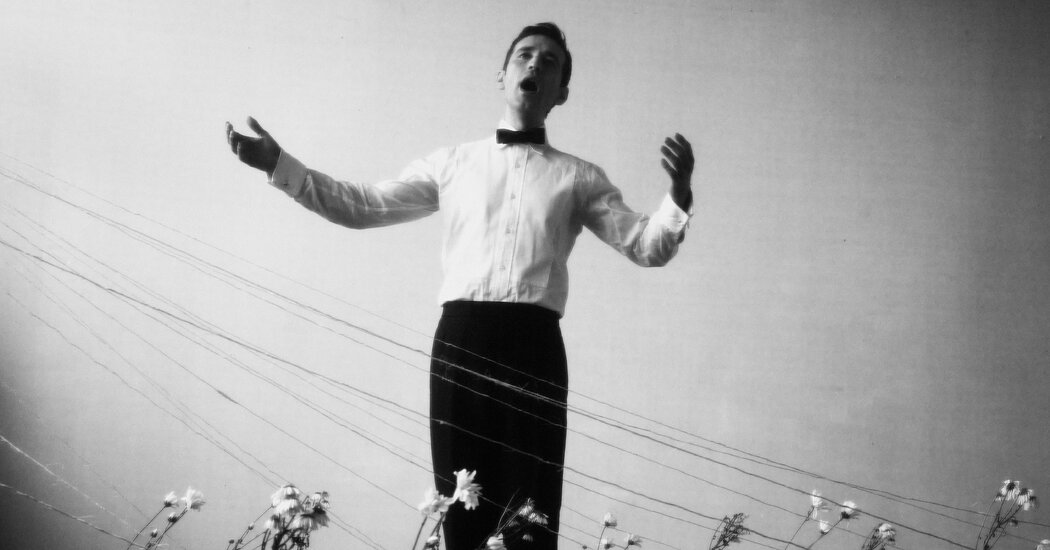 A Singer Brings His Authentic Self to the Philharmonic

What Is NCB In Car Insurance And How Does It Work? – Forbes Advisor INDIA