Some of Tom Brady’s teammates are bracing for his retirement, with this playoff run potentially his last

Tom Brady has given no indication one way or the other to teammates or coaches about his intentions beyond this season, but many in the Tampa organization are bracing for Sunday to potentially be his final NFL game should the Buccaneers lose.Brady has talked in the past about wanting to play up to age 50, though not quite as much recently, and, at age 44 and chasing a second straight Lombardi Trophy, and with the Bucs facing a difficult task of keeping this team together in 2022, several of his teammates are prepared for this playoff run to be Brady’s last, sources said. Including some very close to the quarterback.”He hasn’t signaled one way or the other what he’s going to do,” said one source close to Brady, “and maybe he doesn’t know himself. But it wouldn’t be surprising if this was the end.”

One Bucs source said: “Nothing’s been said, but there is a sense among some guys in the locker room that this is it, one way or the other. It’s just little things here or there they are picking up on. Maybe it turns out to be nothing.”Brady has performed once again at an MVP level and has Tampa poised for another possible Super Bowl run. He has continually worked short-term contracts with the Bucs and, at this stage of his career, he could always opt to retire at some point. It would not surprise some who know him well if in fact he does opt to end this football chapter of his life after this season and spend more time with his family and begin exploring other interests.

Tampa managed to bring back every starter from last year’s Super Bowl team, but doing so next year will be close to impossible for cap purposes alone, head coach Bruce Arians has his own health decisions to make at this point in his career, and some free-agent departures will be inevitable. The Bucs host the Rams in Sunday’s divisional-round matchup after suffering some key injuries, particularly on the offensive line, in the wild-card round.

When is The King’s Daughter on DVD and Blu-ray? 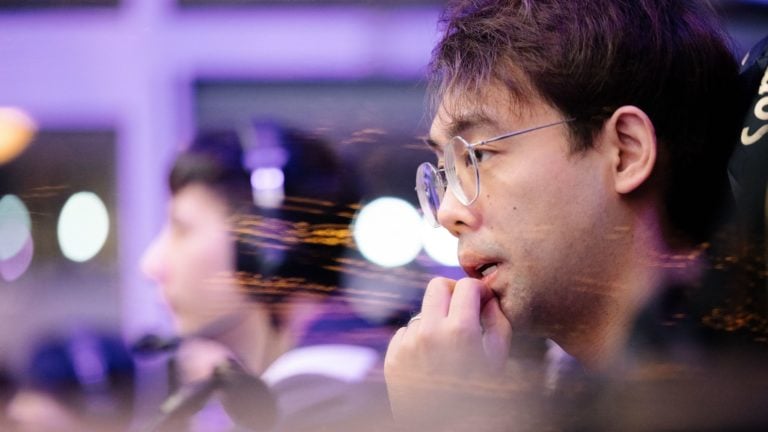 VPN Not Working With Netflix? Here’s What You Can Do

How old is 60 Minutes’ Lesley Stahl and what is her net worth?