Story: ‘Snowpiercer’ is post-apocalyptic dystopian drama that follows the remaining survivors that live on-board the train Snowpiercer. It moves constantly around the world to keep its passengers warm from the deadly cold of a frozen earth. In its latest season, two separate trains, Big Alice and Snowpiercer are on different trajectories to survive. Layton, a rebel leader, is looking for ‘New Eden’, an alternate living space with the help of his team; even as Wilford keeps fighting an underground resistance on board his freezing train.

Review: ‘Snowpiercer’ is an engaging weekly watch that builds itself around the reality of class war, urban claustrophobia and climactic doom. This review is based on the first episode of Season 3. While innovation is not the byword so far, the show sustains intrigue and curiosity in the parallel rides of two trains across the globe.

For those uninitiated, ‘Snowpiercer’ adapts Bong Joon-ho’s acclaimed cult film about a post-apocalyptic train that takes survivors on a non stop ride around a frozen, uninhabitable world. While the series, adapted by TV network TNT, veers away from its origin story and timeline, Snowpiercer is built on the same premise. Those in first-class, super-rich and the impossibly annoying one percent, also responsible for most of the planet’s climate woes, live a relatively luxurious and normal life. Those in middle and lower carriages survive by growing food and ensuring essential survival in exchange for a berth. And the ones that broke through without tickets, the poor and desperate, live a terrible life in dark compartments, on meagre rations and very little water.

Season 3 picks up from the conflict of two trains that have parted ways under different leadership. Joseph Wilford the eccentric billionaire that built Snowpiercer. now commands a train that is very cold, battling water supply issues and heating problems. He has shut down labyrinthine compartments, moving people to claustrophobic quarters to ensure water. On Big Alice, it’s very hot, the train needs to stop to cool down and there’s a food shortage. While Wilford continues to hunt out resistance fighters that disrupt his diabolical need for control through his second in command, Kevin. Ruth and Pike keep fighting for the resistance, escaping narrowly from Wilford’s soldiers, to keep the spirit of reuniting with Layton, and Big Alice, alive. Layton, the ‘tailie’, that went on to become a leader and the channel for Melanie’s vision of New Eden, an alternate living space for people, is now dealing with unconvinced crew members and rebellious prisoners on his train. Unpredictable incidents set challenges in motion for future episodes, laying out the need for both trains to come together in conflict or harmony.

This sci-fi series is loaded with social commentary, which, at times, can be off-tune. So far it has built intriguing characters into a survival story that pushes the limits and ridden high on strong performances from Sean Bean, Jennifer Connelly, Daveed Diggs and Alison Wright, among others.

The first episode has laid the ground for further drama with a mysterious survivor on solid earth. It brings more visions of an undiscovered space for Layton; and a fair share of unanswered questions. Rather than make a roaring fresh start, this episode builds the ground for both trains to reunite and for the show’s central characters to make dramatic choices.

‘Snowpiercer’ might be an acquired taste for some viewers but for those hooked on this ride, season 3 begins on a positive and engaging note. 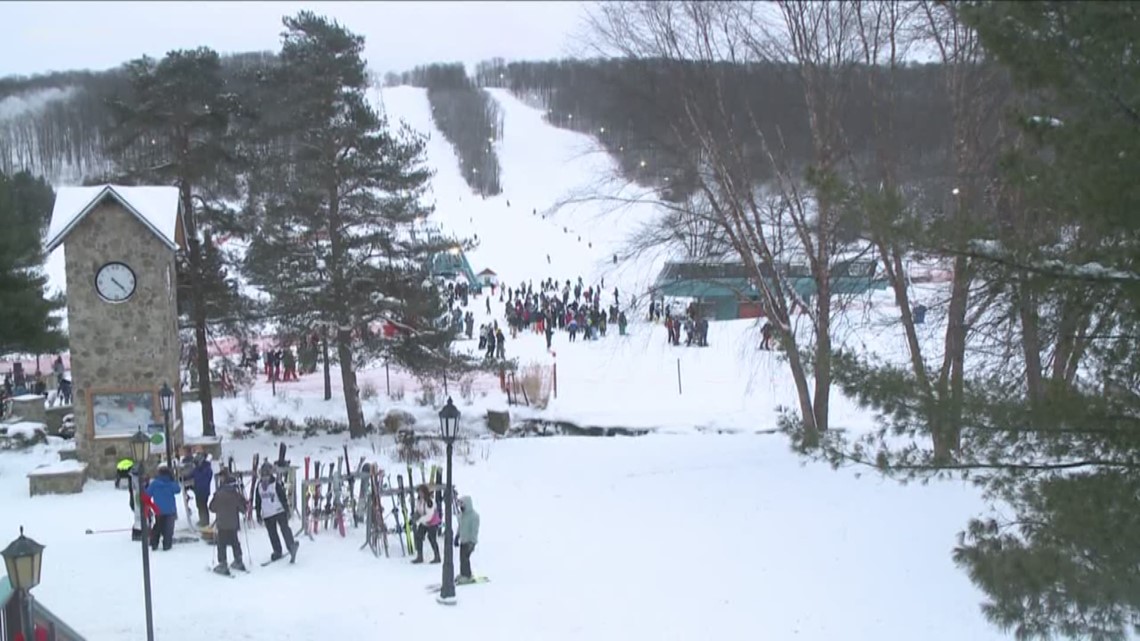