It’s been nearly five months since Eric “Snip3down” Wrona left professional Apex Legends and returned to the esports scene that originally made him a legend, Halo. The FaZe Clan member left one of the most popular organizations in Apex, TSM, in the middle of Split One in the Apex Legends Global Series late last year. Halo Infinite promised a return to the glory days of competitive Halo and Snip3down didn’t want to be left behind.

Now, however, things have changed since Snip3down teased a possible return to pro Apex today.

While playing ranked alongside fellow FaZe member NICKMERCS and TSM creator Christian “Noko” Feliciano, NICKMERCS questioned Snip3down about his Halo career as of late, saying that Halo Infinite is a “dry-ass game.” Despite leaks of a battle royale mode coming to Halo, Snip3down admitted that he wasn’t happy with the game and its direction.

“That’s why I’m trying to go to that Raleigh event,” Snip3down said. NICKMERCS countered with a simple request: “Come back to Apex.”

“It’s in the works, let’s just put it that way,” Snip3down said, instantly sending his chat into a frenzy.

The admission comes on the heels of the Halo Championship Series Kansas City Major, where FaZe bowed out of the tournament in fifth place after a 3-0 loss to eUnited. It was an improvement on their seventh-place finish at HCS Anaheim in February, but the team still could not match their performance at the HCS kickoff event in Raleigh, where they placed third.

Snip3down has also repeatedly complained on stream and social media about Halo Infinite’s ranked system and how the battle royale format of Apex is much more enjoyable to stream. It seems the rumored Halo battle royale might be the last chance Snip3down gives the game.

On the other hand, the pro Apex scene would gladly take Snip3down back. After completing the Split Two Playoffs with record-breaking viewership numbers, many heavyweight North American teams are still looking to qualify for the ALGS Championship in July, which takes place in Raleigh. Teams like Complexity and Sentinels will be forced to play through Last Chance Qualifiers. Those teams and more will be looking to add firepower before rosters are locked for the event. It’s difficult to see what team wouldn’t benefit from giving Snip3down a look.

If Snip3down is intending on trying to qualify for the ALGS Championship, he’ll most likely appear on a team for Last Chance Qualifier Two, when qualifiers from the Challenger Circuit and Pro League relegation zone that advance from LCQ1 meet the rest of the Pro League teams not already qualified for the Championship. LCQ2 begins on May 7, meaning fans of the former TSM and Rogue Apex player shouldn’t have to wait long to see if his comeback is real. 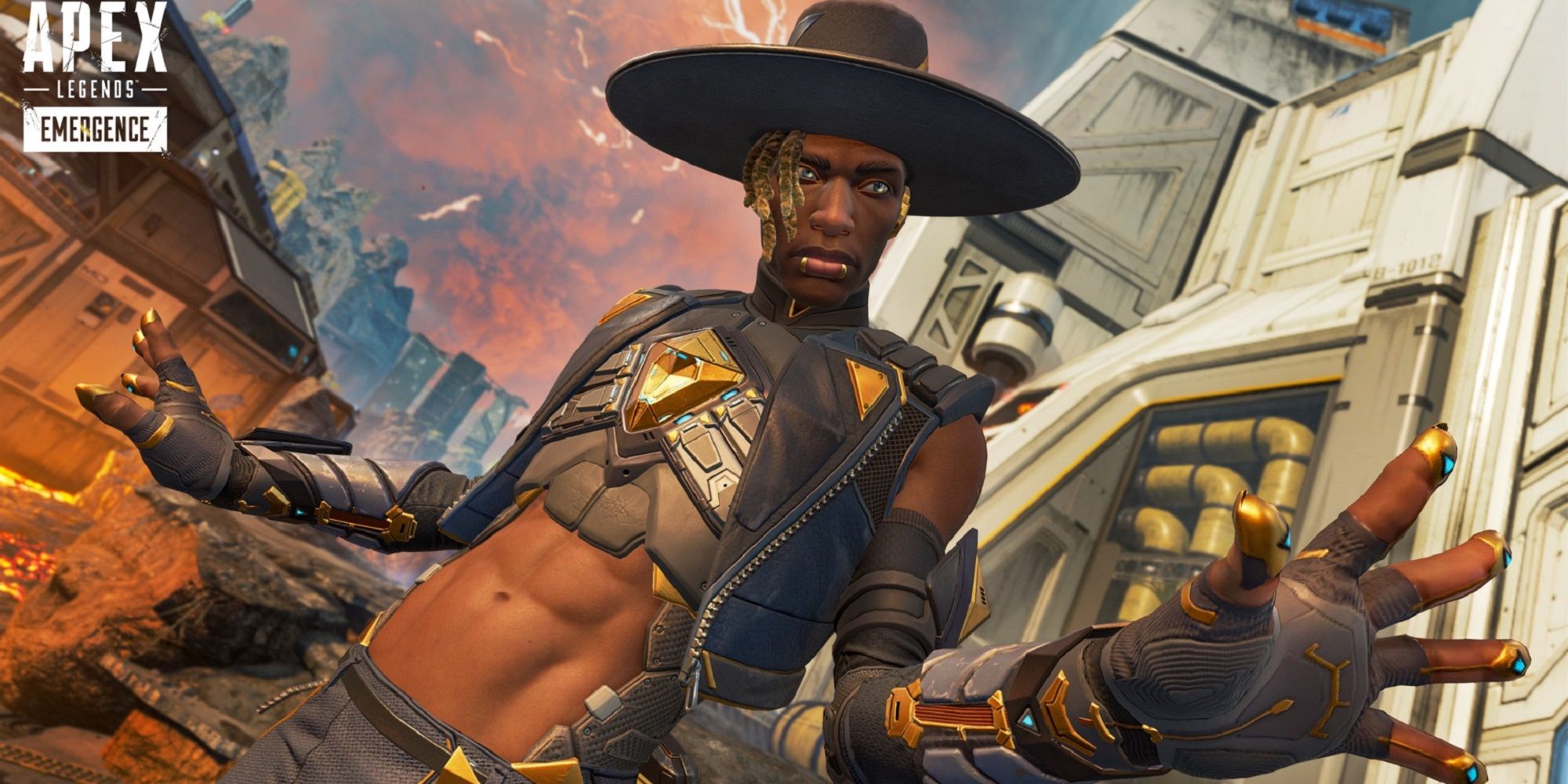 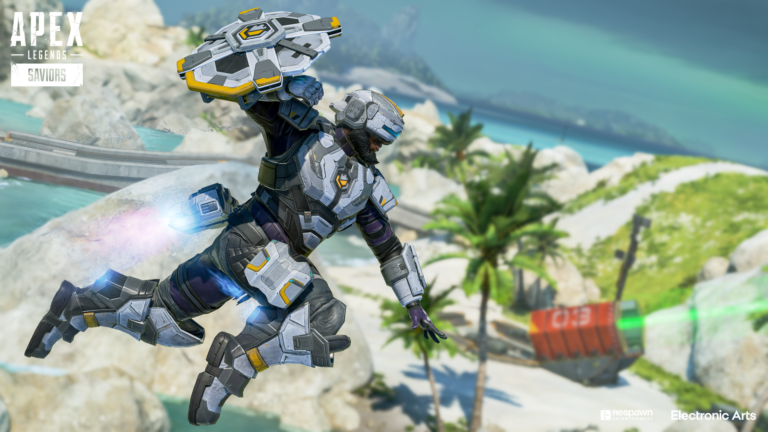 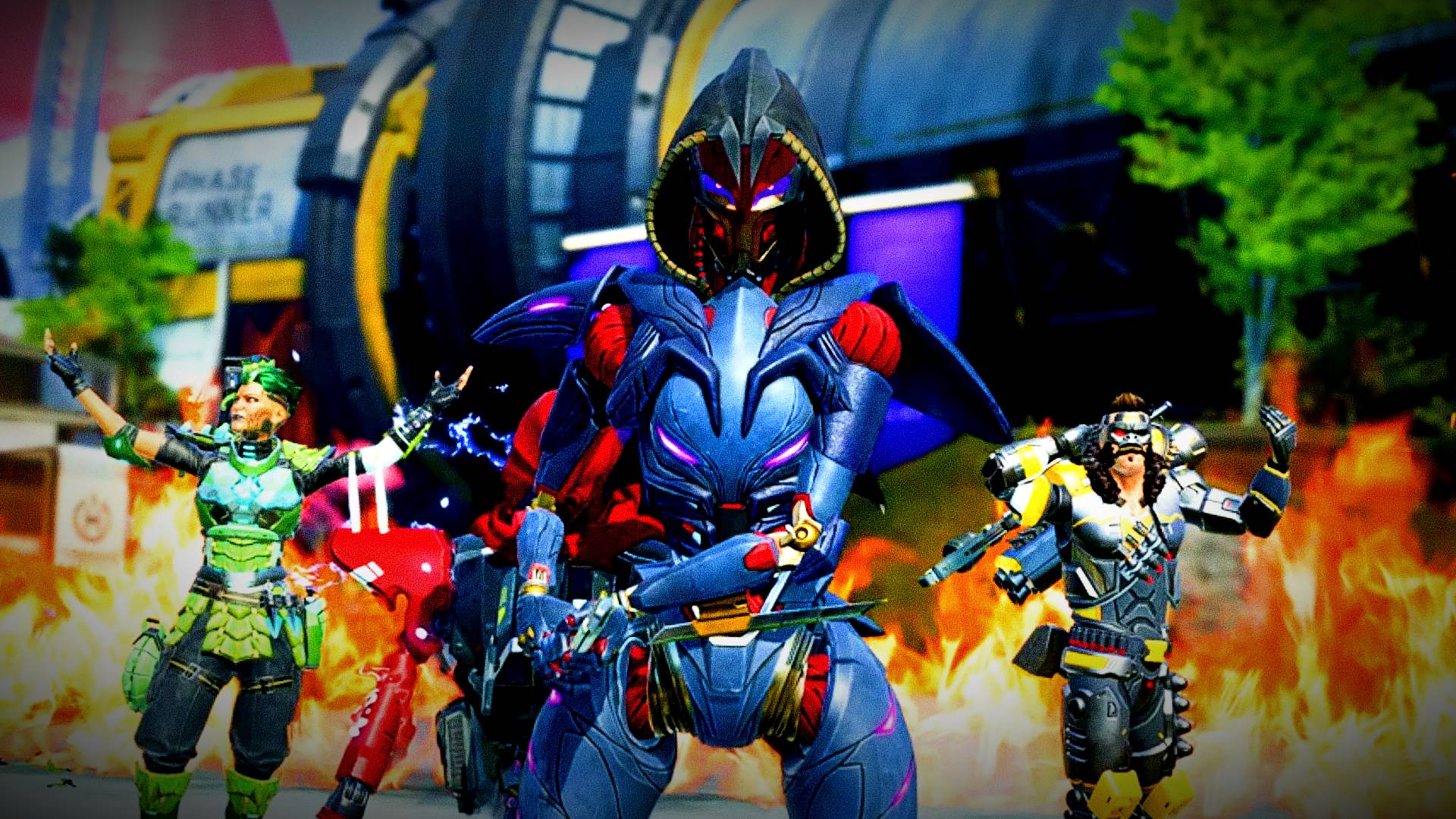 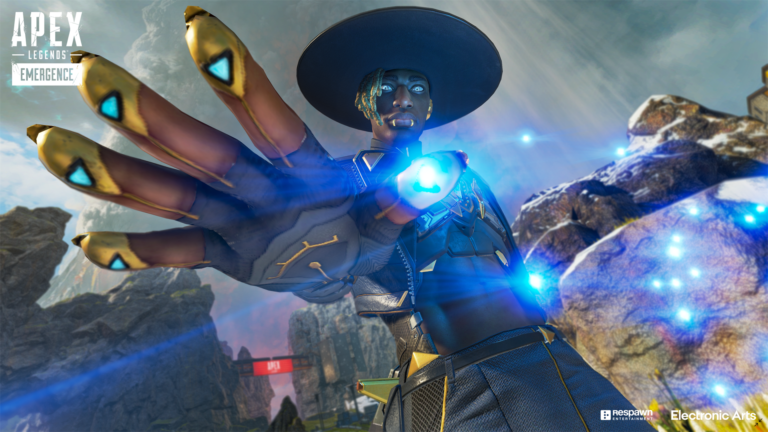 Joan Jett Strikes Back at Ted Nugent: 'He's Not a Tough Guy' The Dexter Killer: Who is Mark Twittchell, the murderer allegedly inspired by the TV show?

Fans Of The Equalizer Movies Just Got The Best News

After a Political Storm, Gay Days Return to Disney