It was during the second Sydney lockdown, in 2021, that Cass decided to unplug.

“I was finding myself really anxious about the state of the world. And when I looked at the news, I was like, there’s actually nothing I can do as an individual to change anything that’s going on,” she tells Guardian Australia. “I just thought, I need to step away from the information overload of all the negativity. It’s too much.”

She stopped watching the morning press conferences, stopped scrolling the headlines on her lunch break at work and unfollowed social media accounts that fed doom and gloom. Instead, she started filling her feed with things like the official Instagram page of the Cincinnati Zoo, “which has lots of baby animals!” It was, she says, one of the best decisions she ever made.

“The anxiety is just not there [now],” Cass says.

In the age of smartphones and social media, being completely unaware of the news of the day is a difficult feat.

“I definitely am not immune to what’s going on in the world,” Cass says. “Obviously through social media I’m aware there’s an election coming up and there’s a war in Ukraine. I’m not completely oblivious. But as far as particularly around the pandemic and other really terrible stuff that’s going on, I just tune out because I think it’s better for my mental health.”

Of course, the news still happens whether or not we watch it, and an informed public has long been considered critical to a functioning democracy. But Cass is one of a number of Australians who have begun avoiding the headlines in recent years. Research from the University of Canberra found that heavy news use dropped from 69% in April 2020 to 51% in January 2021, while those expressing high interest in the news fell from 64% in 2016 to 52% in 2021. Some people, like Cass, burned out on live blogs and daily death counts during the pandemic. Others have more personal reasons for switching off.

Comedian and podcaster Gen Fricker stopped “actively consuming” the news during the pandemic, partly as a self-care tactic. There was, however, an added element to her decision. As a long-time media personality and former Triple J presenter who regularly had to prepare jokes and talking points about current events, Fricker had spent many years working in jobs where being across the news was mandatory. That intense level of engagement left her feeling “hollowed out”.

“It was just exhausting. Especially at Triple J, you hear the news headlines every hour on the hour, and I don’t think any normal person should hear the news that much,” she says. “I think when I was in that place of having to read the news all the time, I was very, very unhappy. It didn’t make me any happier to engage with this stuff, it just made me feel more cynical and distrustful.”

As soon as Fricker left her ABC job she began moving away from daily news consumption in favour of a once-weekly catch up on the big stories. She describes her current unplugged state as “smooth brain, just vibes”.

But Fricker also questions the worth of being informed about certain stories.

“Like, today I found out from [my boyfriend] that one of Nick Cave’s sons died. It was awful. Obviously I’m very sad for them,” she says. “But does my knowledge of that change anything?

“I’ve also had stories about my own great personal tragedies written and all it did was make the situation far worse,” she adds. “So people having intimate knowledge of these things, or people thinking they have knowledge of these things, makes [it harder for] the actual real-life person going through it. It offers us no comfort. It just makes you feel far more alone and alienated at a time that’s already horrendous.”

Mental health isn’t the only reason some Australians are ditching the news. For Ash Fontana, a tech investor and author who quit the news in 2006, the decision was largely a strategic move designed to help him to focus on himself.

I only read about things that I can actually affect, like how a local business is doing

It has meant his sphere of interest is smaller. Fontana does still pay attention to hyper-local stories about his city – a tactic that he feels allows him to reorient his time towards that which is “local, controllable and tractable”.

“I only read about things that I can actually affect, like how a local business is doing,” he says. “And then if something is up, I can walk down the road and support that local business.”

Since the war in Ukraine began, however, Fontana has started reading the global news again. That’s one story he feels is “of importance to everyone, even if you can’t do anything about it right away”.

Mark Pearson, a professor of journalism and social media at Griffith University, is a proponent of limiting the time we spend reading and watching the news but not switching off entirely.

For the sake of sanity, Pearson advises being choosy with our news sources and adjusting our notification settings.

“Just say you’re subscribed to five different social media platforms. Do you want them beeping at you all the time saying that a news outlet has posted an update? Probably you can do without that. It’s enough once or twice a day to pick up on some news headlines.”

I don’t want to be an uninformed voter. So I will do my own research but I pick the time and the sources

Cass believes she can mostly avoid the news and dip in from time to time when it’s important – for instance, in the lead-up to hitting the polls – without missing out on context or facts.

“With the election, I don’t want to be an uninformed voter. So I will do my own research but I pick the time and the sources,” she says. “I’m trying to find out about actual policies rather than who’s bitching about who and who knows the unemployment rate. It’s such Mean Girls bullshit, I just can’t be bothered. But I do want to understand what the major parties at least stand for and how it’s going to impact me or my electorate.”

She doesn’t feel she’s missed any big stories since making the call to scale back her news consumption, though she concedes she “was a little bit late on the Shane Warne thing”.

Cass recommends refusing the news to others. “When there were hundreds of thousands of deaths in Italy, that really impacted me. Stuff like that, where if you don’t have the ability to control it or change it, then you just need to cut it from your life.”

For Gen Fricker, too, stepping away from the news was a positive decision.

“I feel like people are going to think I’m so stupid and indulgent, but we’ve got to do what we can to survive,” she says. “It doesn’t help me to know this stuff. And maybe it’s cowardly or whatever. But hey, cowards are happy.” 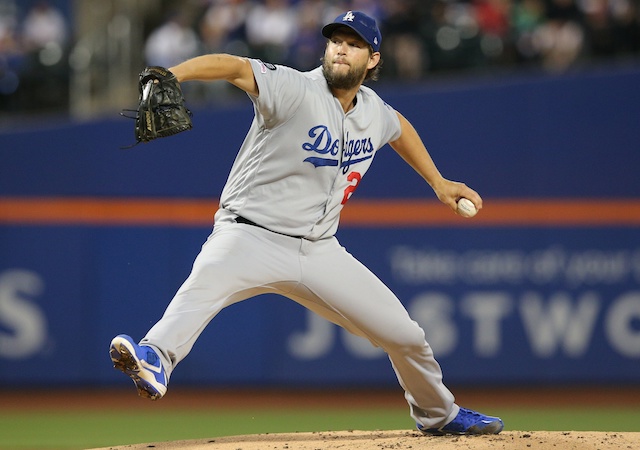 A Taxonomy of Actors Cast in Christopher Nolan’s ‘Oppenheimer’