Six of the Most Popular Arcanas There are plenty of really impressive Arcanas in Dota 2, we share a few of our favorites.

During the early days of DotA, people liked the fact that it was one of the few games where you couldn’t pay real money to purchase in-game items. This changed once Dota 2 arrived, and many people panicked because they thought that it would become a “pay-2-win” game. Fortunately, Valve decided that they didn’t want to take this route and started offering cosmetic items. The latter allows you to change the look of a specific hero, item, or effect without receiving any in-game bonus, such as more damage, movement speed, etc.

There are all sorts of cosmetic items that you can purchase or win from random drops. Some don’t have any special effects, whereas others can change the hero you’re playing from the ground up. Needless to say, the Arcanas fall into the second category because they completely transform the hero that uses them.

As you can probably guess, Arcanas are among the rarest items in Dota 2. Apart from the Battle Pass and several other events, the only way to get your hands on them is by purchasing them from the Steam Shop. Their price depends on the hero and the gems they have. In some cases, the Arcana can cost hundreds of dollars if it has rare games, such as the one for Terrorblade.

Although there are a couple of Arcanas that people can choose from, some are more popular than others. We’re going to highlight five of the most popular ones based on the hero’s pick rate.

Regardless of the current patch or the meta, one hero will always be the most popular option among players. Pudge has been around since the beginning of DotA, and he has an iconic status in the game. Thanks to his unique skills, he is the most popular hero in the game, which is why millions pick him daily.

Even though he is so popular, Pudge didn’t receive an Arcana until April 2018. The Dota 2 community wanted this item for years, and after winning the TI vote, people finally got what they waited for. The arcana is called “Feast of Abscession”, and people can purchase it from the Steam Store whenever they want to. Besides the visual effects, this item changes the animation of Pudge’s ultimate.

The second Arcana on this list is controversial because some people were unhappy that Ogre received it. Even though this is not the most popular hero among the highest MMR bracket, he is one of the go-to options for many players. That’s why it wasn’t surprising he managed to defeat a lot of heroes during the TI vote.

Ogre’s arcana is called Flockheart’s Gamble, and it is definitely one of the most attractive options. One of the first things you will notice if you put it to the test is that it gives Ogre a mount. It also changes many of the attacks and spells animations, item usage, portrait, and more.

The good news is that this Arcana is tradable, which means you can purchase it whenever you want.

Similar to Pudge, PA is one of the heroes that are always popular, regardless of the patch or the current meta. She is fairly easy to play because of her abilities, which makes her ideal for people new to Dota 2. That’s why it probably doesn’t come as a surprise that the hero has an Arcana called Manifold Paradox.

This is one of the first Arcanas in Dota 2 because it became available in November 2014. Since it has been around for several years, many people already own it, making it one of the most popular options.

Like other Arcanas, this one makes the hero a lot more interesting because it changes numerous effects, such as when PA lands a critical strike. Interestingly, this team will leave a Paradox Memorial if you kill someone while using it. Even though this doesn’t provide any additional bonuses, it gives information about the kill you’ve made.

It should be noted that PA’s Arcana can be upgraded, which will result in new colors.

The second carry that is also really popular in Dota 2 is Juggernaut. He might not have the pick rating of PA (at least in most patches), but he is often the go-to option for many people. That’s why it was surprising Valve didn’t release an Arcana for the hero earlier.

Juggernaut received his special item in 2017, called Bladeform Legacy. Similar to PA’s item, this one has two versions, and it also changes many of the effects of his spells. It is also tradeable and marketable, which means people can get it from the store and start using it even today.

At the time of writing this article, Drow Ranger is the newest hero in Dota 2 with an Arcana. It became available to players in December 2021, a nice surprise for the upcoming holidays.

Drow Ranger is also one of the go-to carries for many players in the game, even though she is not as big as PA or Juggernaut. One thing that differentiates this hero’s arcana from the ones mentioned so far is that people can purchase it from the Steam Store. That’s because this Arcana is given to people who’ve participated in the Aghanim’s Labyrinth.

This arcana is called Dread Retribution and completely transforms Drow Ranger. People who have accesso to the item appreciate it a lot because this is one of the heroes whose models had to be changed.

The last hero that we’ve added to this list is Legion Commanded. This popular jungler/offlaner has one of the many unique ultimates in Dota 2, making it incredibly popular among all skill brackets. That’s why it shouldn’t come as a surprise it was one of the first heroes to receive an Arcana.

The unique item is called Blades of Voth Demosh, and it has been around since 2013, which is impressive, to say the least. Since this item has been available for so many years, it will probably receive cosmetic changes in the future. After all, some of the newer arcanas are definitely more advanced than this one. MLB made a labor agreement proposal to players. It didn’t go well 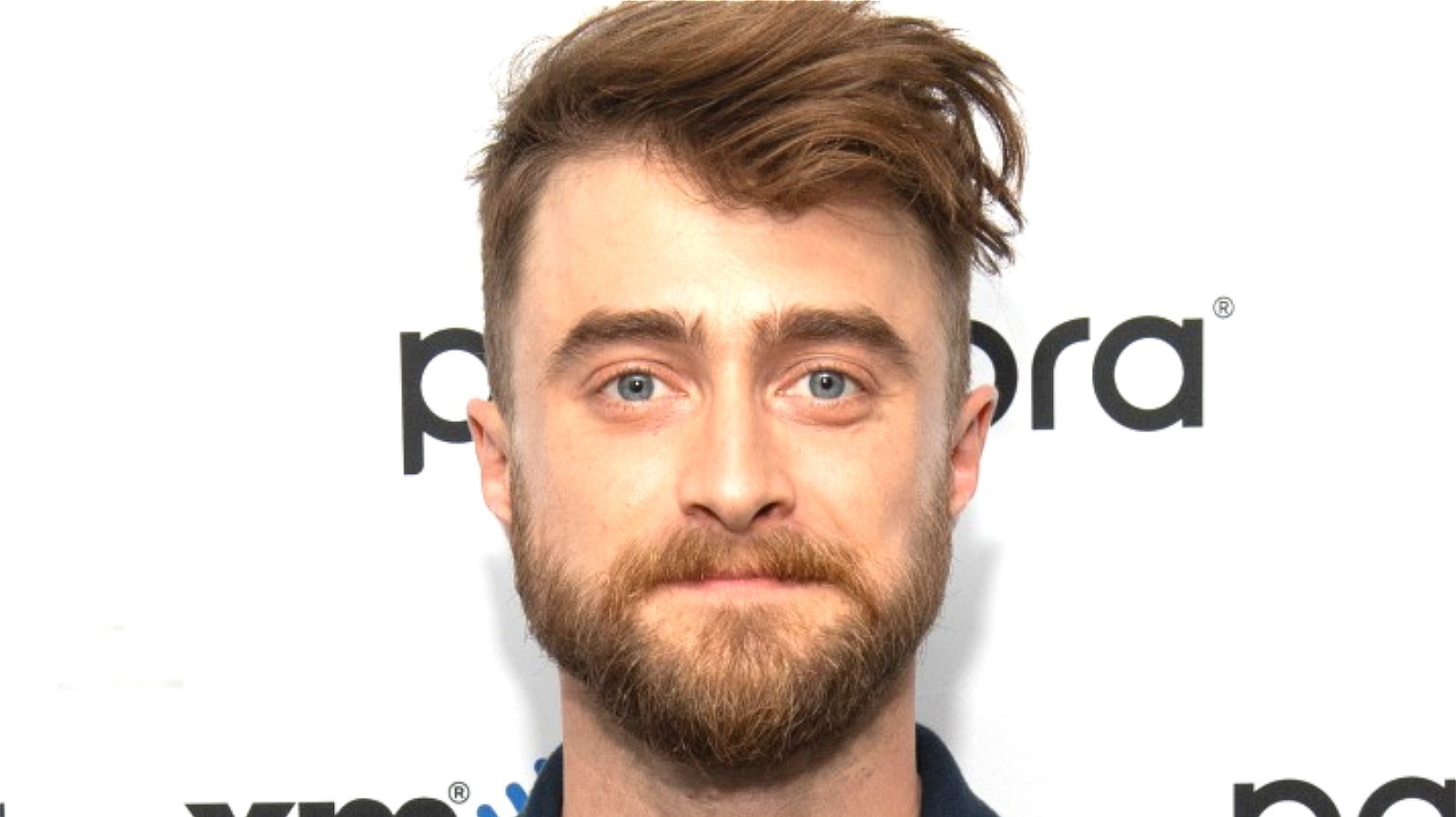