Shroud: ‘Valorant is the first tac shooter in a long time that has a company behind it that truly gives a damn.’

Today marks the first anniversary of the release of Valorant, Riot Games’ tactical shooter, and the game has met with wild success: not least because of its focus on competitive balance and the developer’s relative transparency with its audience. As well as being good principles under which to operate a live game, this also contrasts with the game’s most serious competition, the nearly nine-year-old Counter-Strike: Global Offensive, whose custodian Valve tends to be less publicly forthcoming (even if its ongoing support for the title is unquestionable).

The occasion has not only been marked by Riot, but by some of the biggest personalities in the competitive and streaming scene. Mike ‘Shroud’ Grzesiek built his career on competitive Counter-Strike (among other games) but, since retiring from the pro scene and focusing on streaming, has made no bones about what he thinks Valorant does better.

“I noticed it really early on because it’s a genre that I love,” says Shroud. “I come from competitive Counter-Strike, and Valorant is the first tac shooter in a long time that has a company behind it that truly gives a damn.”

That feels like a swipe at Valve, and Shroud goes on to explain exactly what giving a damn means in this context. “I’ve said this on stream before, so long as Riot keeps updating the game with new agents, maps, pushing meta changes, and keeping it fresh, Valorant won’t go anywhere. The competitive scene and hosting tournaments are also really important for the game long-term.”

Shroud’s playtime certainly backs that up: since returning to Twitch last August (following the closure of Mixer), he’s streamed the game for 544 hours, making it his most-played title over the last year.

Valorant’s first birthday also saw it get some praise from Tyler “Ninja” Blevins, who talked about how he “loved the abilities paired with the high-skill gameplay. The graphics looked super clean. Also, everything that Riot touches turns to gold, so I couldn’t pass up jumping on this game!”

“I haven’t been streaming lately,” continues Ninja, “but I’m still playing off-stream. I love playing games with my friends and I don’t anticipate stopping anytime soon. With how often Riot is updating the game and adding new content, that’s all any game lover could ask for.”

Valorant was PC Gamer’s best multiplayer game of 2020, and not a little of that is the ongoing support and new content mentioned above. In fact, it’s set such a high bar even Counter-Strike has been forced to sit up and take notice. In fairness to Valve, however, CS: GO is unrecognisable from the game that launched in 2012—and while Valorant can now boast 14 million monthly players, CS: GO is doing just fine with 27 million a month. 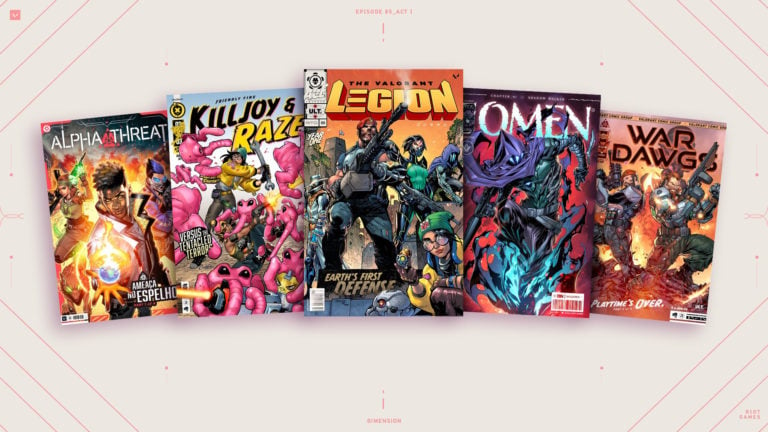 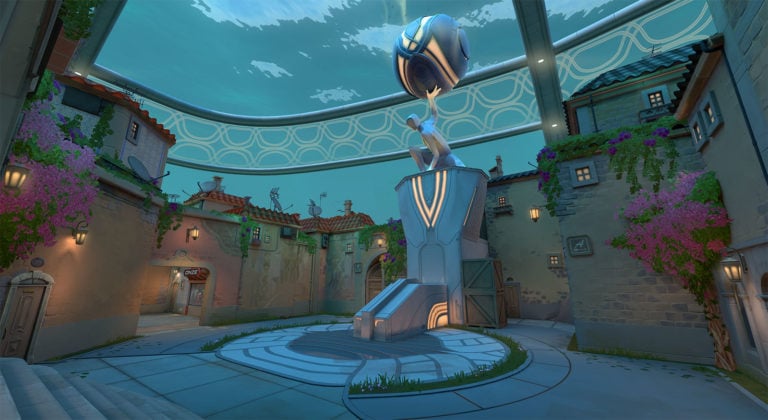 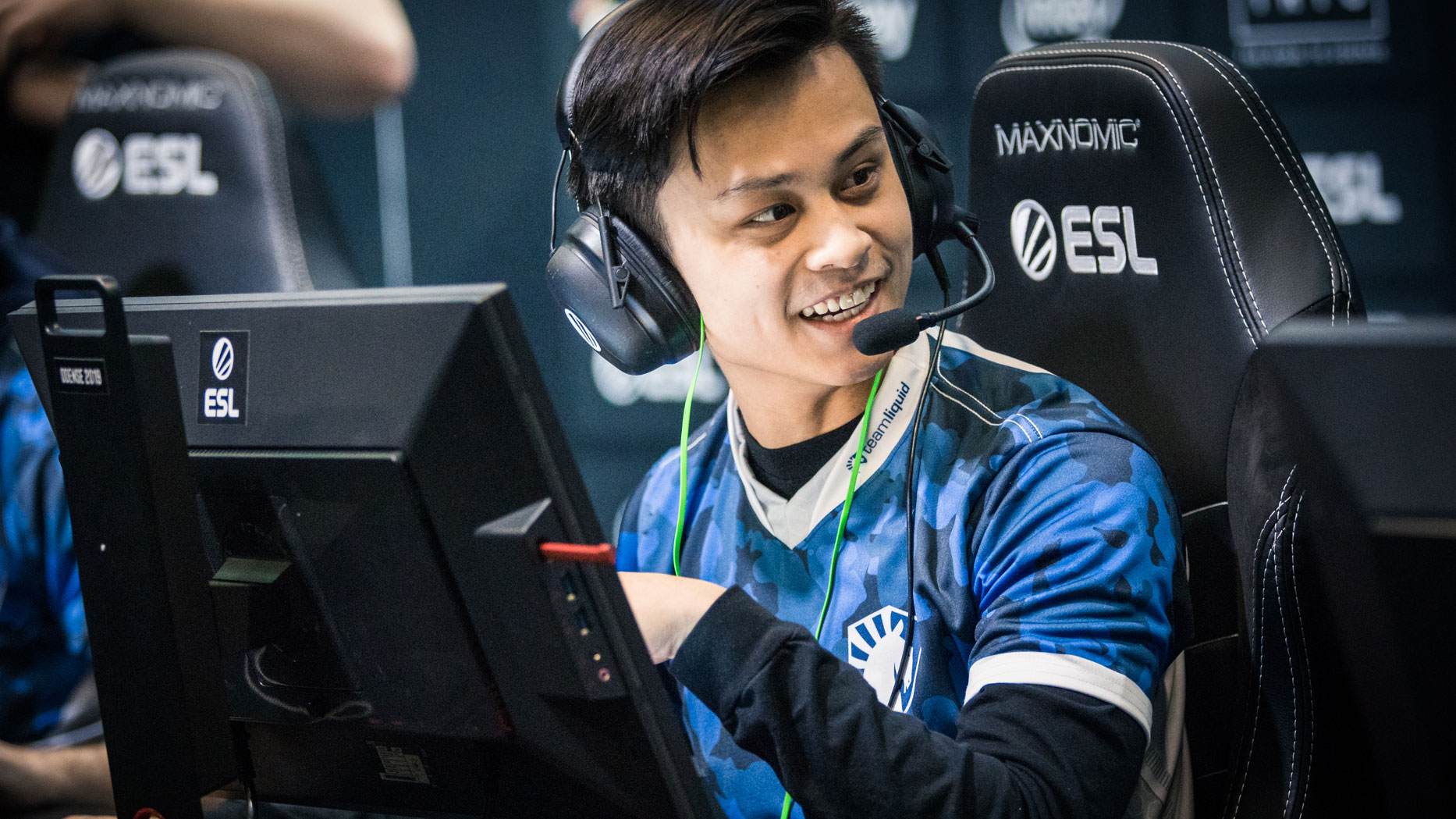 ‘A Sexplanation’ Review: Sex Education Fit for a Classroom