Talking about playing a journalist, Shanaya, Shrenu said: “Shanaya is a complex character. She may come across as a girl next door but then she has a lot of shades of grey. She is desperate to prove her credibility as a writer to her boss. However, she is strong and ready to take the crime world all by herself. This is the first time that I will be part of a psychological crime drama.”

In ‘Damaged 3’, she is seen as Shanaya, who is a budding journalist, who goes to any length to get the next big breaking news. Due to the serial killings in town, she gets some sensational news items that works for her website.

The actress adds: “The ‘Damaged’ franchise has created a fandom amongst viewers who love watching this genre. I am thrilled to play this character who unfolds various emotions within herself. It made me feel this is every woman in today’s world as they are strong, independent and fighting various battles. I am sure my character is well appreciated as it very refreshing for the audience to see such content on their small screens.”

The first season of ‘Damaged’ featured actors like Amruta Khanvilkar, Amit Sial and Hina Khan and Adhyayan Suman in the second.

‘Damaged 3’ is produced by Endemol Shine India and directed by Ekant Babani. It will be streaming from January 20 on Hungama Play. 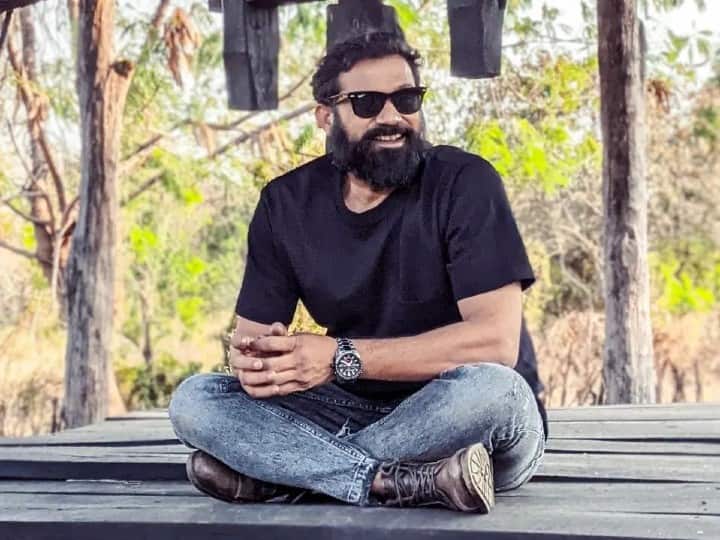 Build a website for just $1.99 with Zyro’s exclusive new deal