Toilet: Ek Prem Katha (2017) director Shree Narayan Singh is set to make his digital debut with the Zee5 series Sutliyan. The show is a ‘warm, fuzzy’ story of a family that faces chaos when its adult children return home on Diwali.

In the first teaser of Sutliyan sees a kindly Ayesha, who plays Supriyaji, opening the door when she hears a knock. The series was announced back in November 2021.

The series is being backed by Karan Raj Kohli and Viraj Kapoor’s Manor Rama Pictures.

In a statement, the filmmaker said, “I was attracted to this series for one reason – nowadays where emotions in personal life are expressed through emojis, here is a show which is real, and which makes you want to pick up the phone and call your mom or book a ticket home.”

Keeping with the theme, the teaser features a middle-class home in a small town in North India.

The filmmaker also has Bulbul Tarang, starring Sonakshi Sinha and Tahir Raj Bhasin, lined up for release on Netflix. 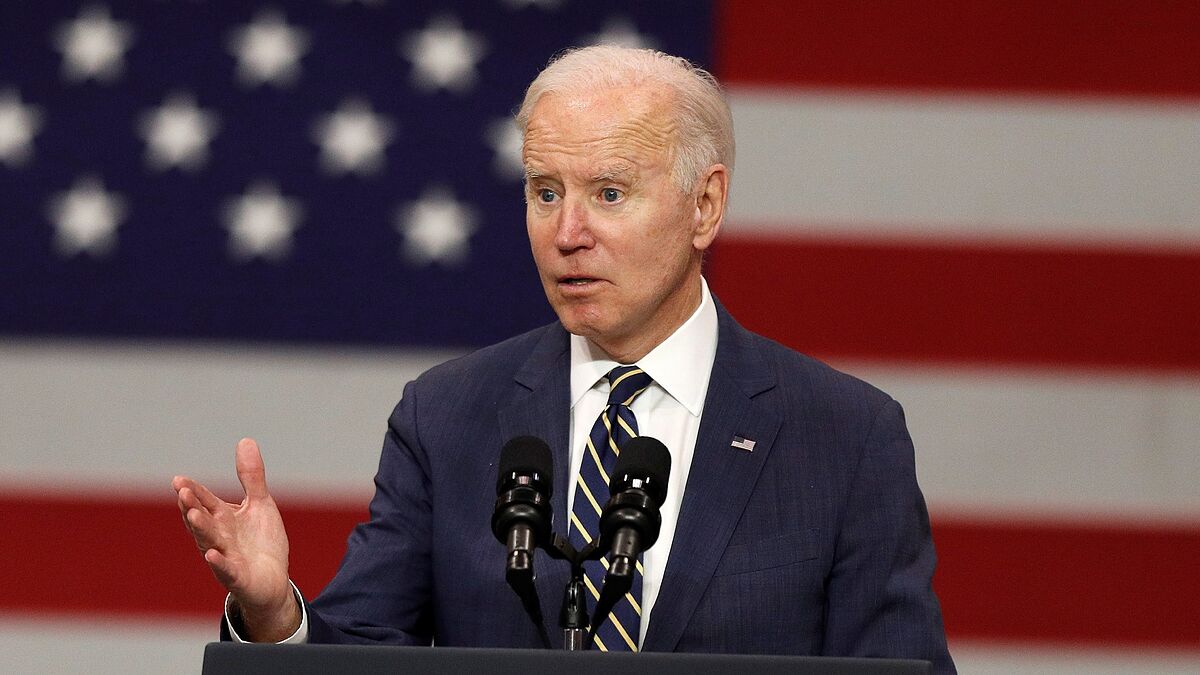 Student Loan Forgiveness for Frontline Healthcare workers: How does it work? Who can apply?

An ugly week for stocks leaves the S&P 500 with its biggest loss since March 2020.