Another week, another message to startups that the good times are dead.

This time the message comes directly from the original authors of RIP Good Times in 2008—Sequoia Capital.

The venture giant—known for investments in tech titans such as Apple, Uber and Google—shared a 52-slide presentation with 250 founders on May 16 over Zoom that warned of a “crucible moment” of uncertainty for the venture market due to inflation, the markets and geopolitical issues, reported The Information, which also viewed the presentation.

Sequoia told founders not to expect a “swift V-shaped recovery like we saw at the outlet of the pandemic,” and suggested extending runway and examining their businesses for excess costs.

“Don’t view (cuts) as a negative, but as a way to conserve cash and run faster,” Sequoia wrote.

The Menlo Park, California-based firm has a habit of issuing warning signals to its portfolio companies. Aside from its 2008 slide presentation cautioning about the impacts of the global financial crisis, Sequoia also authored another missive in 2020 entitled, “Coronavirus: The Black Swan of 2020.”

“No one can predict how bad the economy will get, but things don’t look good,” YC wrote in a letter sent to its portfolio founders last week titled “Economic Downturn.” The contents of the letter were first reported by TechCrunch.

“The safe move is to plan for the worst,” the accelerator wrote.

Earlier in the month, SoftBank announced it will become much more selective in investments after it announced a loss of $27.7 billion on investments in its Vision Fund for its just-ended fiscal year.

That was all preceded by reports earlier in the year that large crossover firms such as Tiger Global and D1 Capital were also pulling back on late-stage investments.

The venture market has already shown some softness, falling quarter to quarter for the first time in Q1 2022.

Added to the drop in the market are the ongoing issues with inflation, interest rates and geopolitical unease that have all made venture dollars harder to come by. 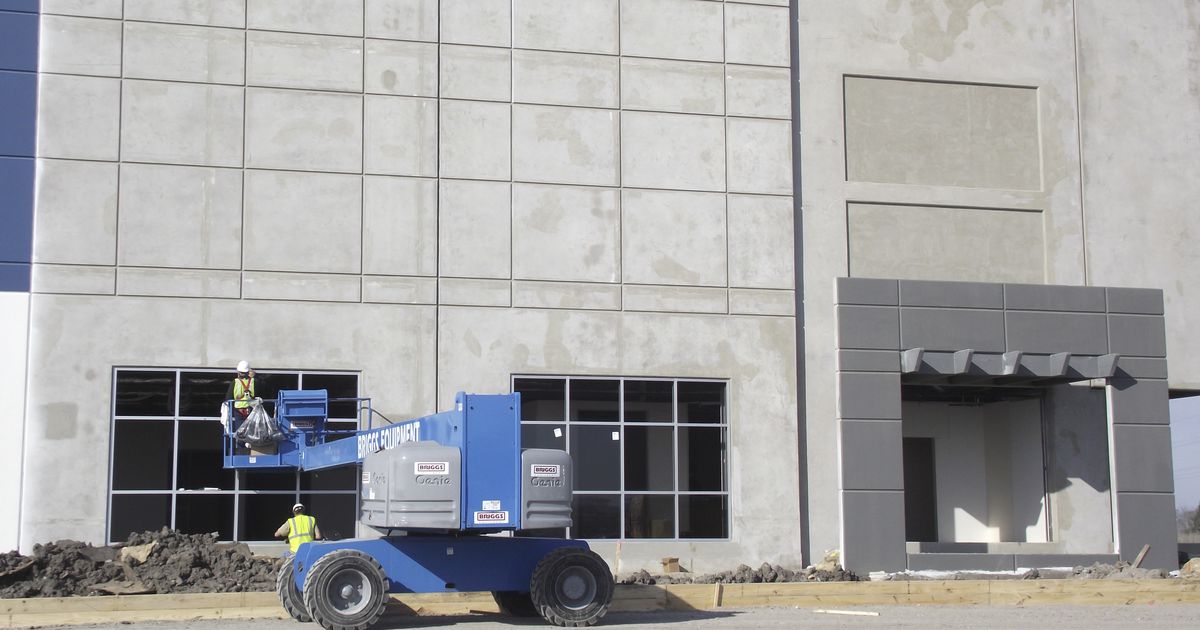 What is a pre-contract in football & when can players sign them? Transfer term explained

How to free up storage on your phone — 7 easy tips

The Netflix new releases everyone will be talking about this week