See if the velociraptor had feathers in new ‘Prehistoric Planet’ clip The third episode of the five-part series was released earlier today. In line with the episodic releases, Apple has also been sharing clips to promote the series. The latest clip shared on YouTube gives us an answer to the question: “Did the velociraptor have feathers?”

“It would’ve looked a lot more like a really terrifying turkey.” Millions of years later, dinosaurs are still full of surprises. Prehistoric Planet is now streaming on Apple TV+.

Rolling out with one new episode per day, “Prehistoric Planet” combines award-winning wildlife filmmaking, the latest paleontology learnings and state-of-the-art technology to unveil the spectacular habitats and inhabitants of ancient Earth for a one-of-a-kind -kind immersive experience. This series is produced by the world-renowned team at BBC Studios Natural History Unit with support from the photorealistic visual effects of MPC (“The Lion King,” “The Jungle Book”). “Prehistoric Planet” presents little-known and surprising facts of dinosaur life set against the backdrop of the environments of Cretaceous times, including coasts, deserts, freshwater, ice worlds and forests. From revealing eye-opening parenting techniques of Tyrannosaurus rex to exploring the mysterious depths of the oceans and the deadly dangers in the sky, “Prehistoric Planet” brings Earth’s history to life like never before.

If you haven’t seen the official trailer for the documentary series, you can check it out below:

The first three episodes of “Prehistoric Planet” are streaming now on Apple TV+. If you want to enjoy the series in the best quality possible, check out our list of the Best TVs for Apple TV 2022 and our review of the Apple TV 4K.

100% exclusive content for the price of a cup of coffee.

With TV+, you can watch well-produced, big-budget TV shows from famed directors, and starring award-winning actors and actresses across all your Apple devices and with up to six members of your Family Sharing group. 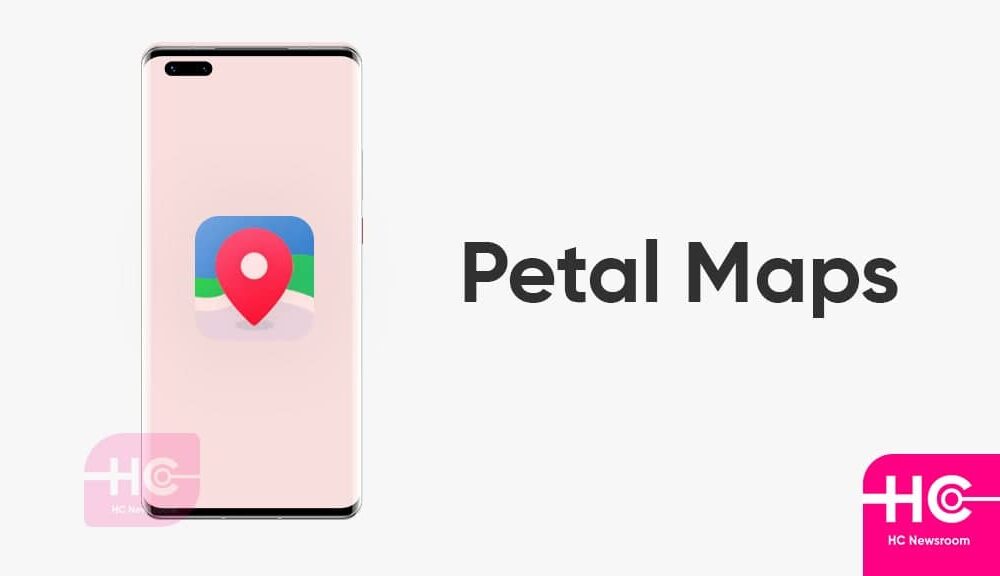 Melbourne will entertain 2028 and 40 Presidents Cup