Italian parliamentarians will begin casting their votes for a new president on Monday after the scandal-plagued Silvio Berlusconi abandoned his dream of becoming the next head of state.

More than 1,000 lawmakers and regional delegates will participate in the complex secret ballot, described as being akin to the appointment of a new pope, that could go through several rounds before a successor to Sergio Mattarella, who is due to step down on 3 February, is elected.

The winner of the seven-year mandate requires a two-thirds majority within the first three rounds of voting; from the fourth, an absolute majority is sufficient. Only on three occasions in the history of the election has a new president emerged in the first round.

Berlusconi, who served Italy four times as prime minister, failed to garner enough support for his bid and in a heartfelt letter wrote that in the spirit of “national responsibility” he asked his backers to “give up” identifying him as a contender.

Even though there are no official candidates in Italy’s presidential election, the 85-year-old broke from tradition and campaigned by calling up unaffiliated parliamentarians to tap them for votes, while augmenting his public persona by publishing full-page adverts in national newspapers highlighting personality traits and accomplishments that he said made him the best person for the job.

His renouncement removed an obstacle to negotiations on a mutually agreeable candidate between the political party leaders. However, as of Sunday no clear candidate had been named. Berlusconi, who leads Forza Italia, vetoed the endorsement of the current prime minister, Mario Draghi, arguing that the former European Central Bank chief must remain premier until the end of the legislature in 2023.

Draghi, who has been credited with restoring stability in Italian politics, is seen as the frontrunner, even if broad support is not guaranteed over fears his move to the presidential palace could trigger early elections.

The most crucial issue at stake is the Italian government’s adherence to the reforms that need to be enacted in order to secure instalments from the EU’s post-pandemic recovery fund, of which Italy is the biggest beneficiary.

“With Draghi there’s not so much enthusiasm on behalf of all parties,” said a source from the centre-left Democratic party (PD). “The Five Star Movement fear it will lead to early elections, and some within the PD fear there could be a government in which they will lose their ministerial jobs.”

Italy’s president is a largely ceremonial role, albeit with the power to resolve political crises, pick prime ministers, call early elections and approve or scrap laws. Mattarella was forced to step in several times to resolve crises, including calling on Draghi to form a unity government in February last year after the administration led by Giuseppe Conte collapsed.

Draghi, 74, has neither confirmed nor denied his interest in becoming president. If elected, Vittorio Colao, the minister for technological innovation and a former Vodafone CEO, is reportedly being readied to replace Draghi as prime minister.

“The problem is that it’s a bit complex to move Draghi out of the prime ministership and put him in the presidential palace,” said Franco Pavoncello, a political science professor and the president of John Cabot University in Rome. “Here we have a star prime minister who is regarded as one of the big leaders of the western world. On the other hand, there is the sense that he might be more reassuring as president than as prime minister as long as he finds a good replacement, and that’s why the name of Colao is floating around.”

Other possible contenders for the presidency include Pier Ferdinando Casini, a centrist senator who reportedly has good cross-party relations, Marta Cartabia, the justice minister, and Giuliano Amato, a former prime minister. Meanwhile, a faction of the Five Star Movement is pushing for Mattarella to stay on for another year.

“Amato is a possibility because Berlusconi likes him, as do the whole of the centre-left,” said the PD source. “The difficulty is getting the rest of the rightwing to accept his name. Amato could be a compromise for Forza Italia, but maybe not the League.”

Matteo Salvini, who leads the League, and his far-right ally Giorgia Meloni, the leader of Brothers of Italy, said they would not accept any more “vetoes from the left” following Berlusconi’s withdrawal from the race. However, neither the left nor the right hold enough power in parliament to call the shots, so the deadlock will need to be broken. Parliamentarians will vote once a day until a winner emerges.

How I Met Your Father: An overview of everything that's wrong with the spinoff 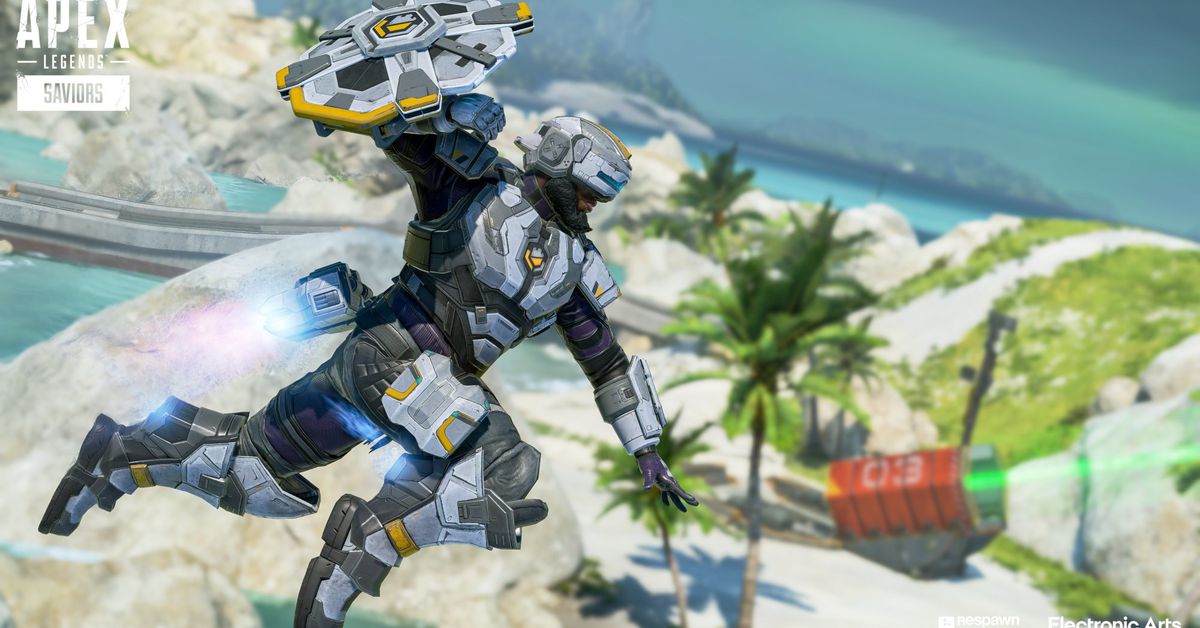