Bills Mafia had reason to celebrate Saturday night. And it had the full support of an active-player-yet-former Buffalo quarterback.

The Washington Football Team’s Ryan Fitzpatrick was spotted at Highmark Stadium as the Bills crushed the Patriots in the Wild Card Round. Video of the 39-year-old QB cheering enthusiastically and shirtless amid single-digit temperatures in Buffalo went viral. That act didn’t surprise Bills coach Sean McDermott, even though he never coached Fitzpatrick.

“From what I know of Fitz it’s fitting,” McDermott told reporters. “I think it’s awesome. For a guy that’s been here and support the organization like that and be part of the environment. It’s pretty cool.”

Fitzpatrick, of course, has played for nine teams over his 17-year career. But the team he spent the most time with — four years — was the Bills (2009-12). It’s where he started 53 games and experienced his first taste of personal success, spawning the nickname “FitzMagic.” What didn’t happen in Buffalo while Fitzpatrick played there was a playoff run.

That might explain why, with his own season wrapped up long ago after a hip injury landed him on injured reserve for most of 2021, he returned to one of his old homes.

Detective Pikachu Is Not A Pokemon Movie 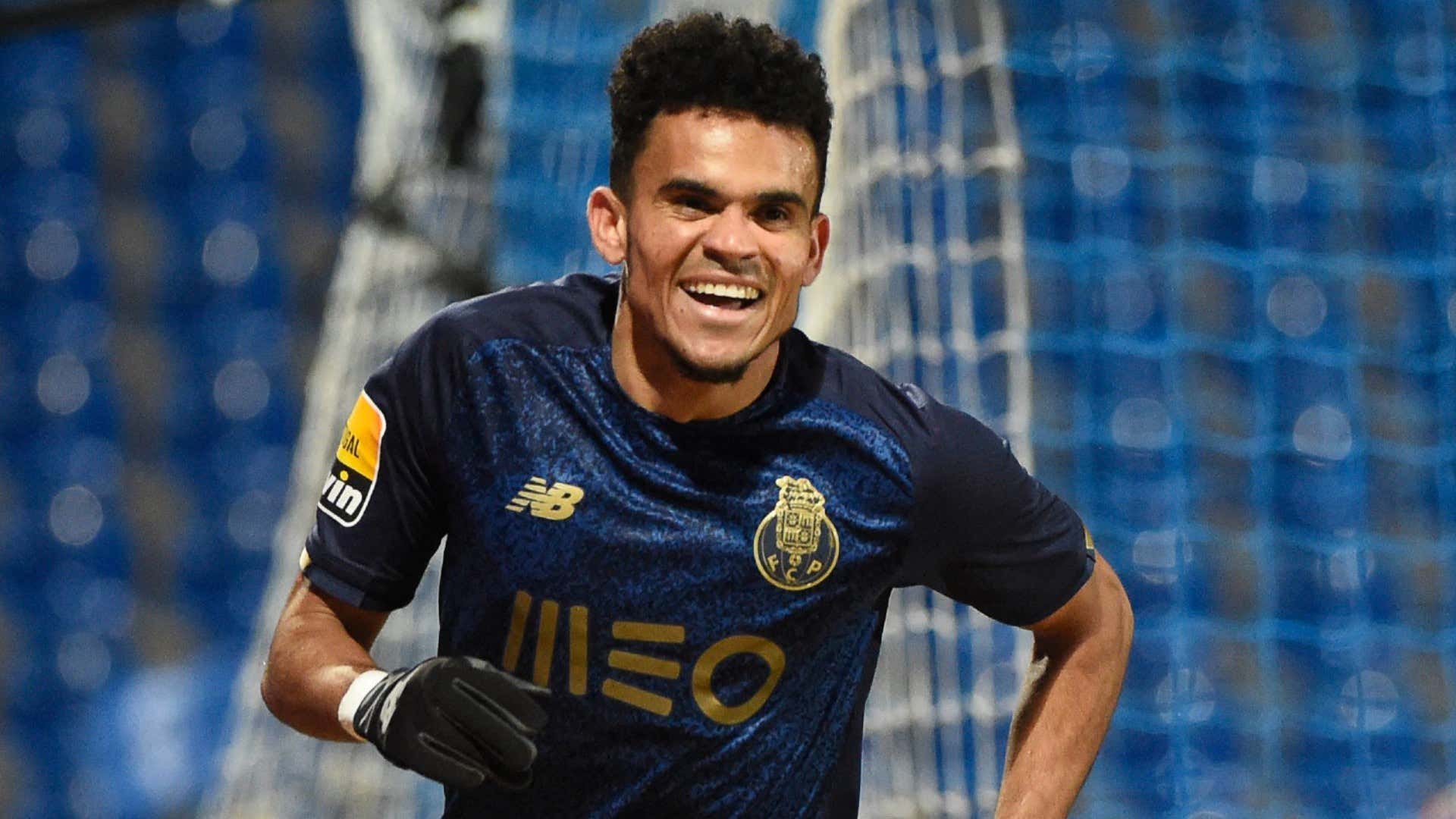 Luis Diaz: Who is the €80m Liverpool-linked star following in Falcao and James Rodriguez’s footsteps at Porto?