Malaysia’s Luqman Hakim Shamsudin (centre) was pushed by an opponent when playing against the Vietnamese team at the 2021 Sea Games at the Viet Tri Stadium, May 19, 2022. Malaysia lost 0-1 after the match was extended to extra time. — Bernama pic

PHU THO, May 19 , It’s the end of the road for the national Under-23 squad after going down fighting 1-0 in extra time to defending champions Vietnam in an exciting 31st SEA Games men’s football semi-final here tonight.

The defeat means the Harimau Muda will have to wait longer to end their 11-year gold medal drought at the biennial Games after their last triumph back in 2011 in Indonesia.

In tonight’s match at the Viet Tri Stadium, which went into extra time after both teams failed to break the deadlock in regulation time, Vietnam finally got the all-important goal in the 111th minute through striker Nguyen Tien Linh, sparking huge celebrations in the stands as about 18,000 home supporters rejoiced.

The Vietnam team, who are trained by South Korean Park Hang Seo, proved to be in a class of their own when they dominated the first 45 minutes, which saw Tien Linh nearly putting his team ahead in the 27th minute with a grounder.

However, his effort was off target although national goalkeeper Muhammad Azri Ab Ghani was well-beaten.

The Malaysian defense was breached in the 42nd minute but Muhammad Azri did well to push out Tien Linh’s attempt as the Harimau Muda bravely held on to troop out for the break with the score still 0-0.

The second half saw Vietnam lay siege on the Malaysian goalmouth, forcing the national defenders to work extra hard to keep them at bay.

Things became tense when Luqman Hakim Shamsudin was fouled just outside the penalty box by Vu Tien Long, Both players shoved each other, forcing the referee to book both players.

Malaysia’s best chance to seal victory in regulation time came towards the end of the 90 minutes but national defender Muhammad Safwan Mazlan, who was unmarked, failed to get his header on target off a freekick.

In extra time, Vietnam looked fresher, more energetic and, with the vociferous support of their fans, more determined to get the winning goal, which nearly materialized in the 98th minute.

Luckily for Malaysia, midfielder Bui Hoang Viet Anh’s feeble attempt missed the target despite the open goal, thus forcing both teams to end the first half of extra time still unable to break the deadlock.

In the second half of extra time, coach Hang Seo’s men showed no signs of slowing down at all while the national players looked to be running on empty and it was no surprise when the Harimau Muda, who are coached by Brad Maloney, were finally beaten by Tien Linh’s header off a corner kick in the 111th minute.

In Sunday’s final at the My Dinh National Stadium in Hanoi, hosts Vietnam will take on Thailand, who also scored a slim 1-0 win over Indonesia in the other semi-final at the Thien Truong Stadium in the Nam Dinh Province.

Malaysia, meanwhile, will meet Indonesia in the bronze medal playoff at the same venue on the same day. — Bernama 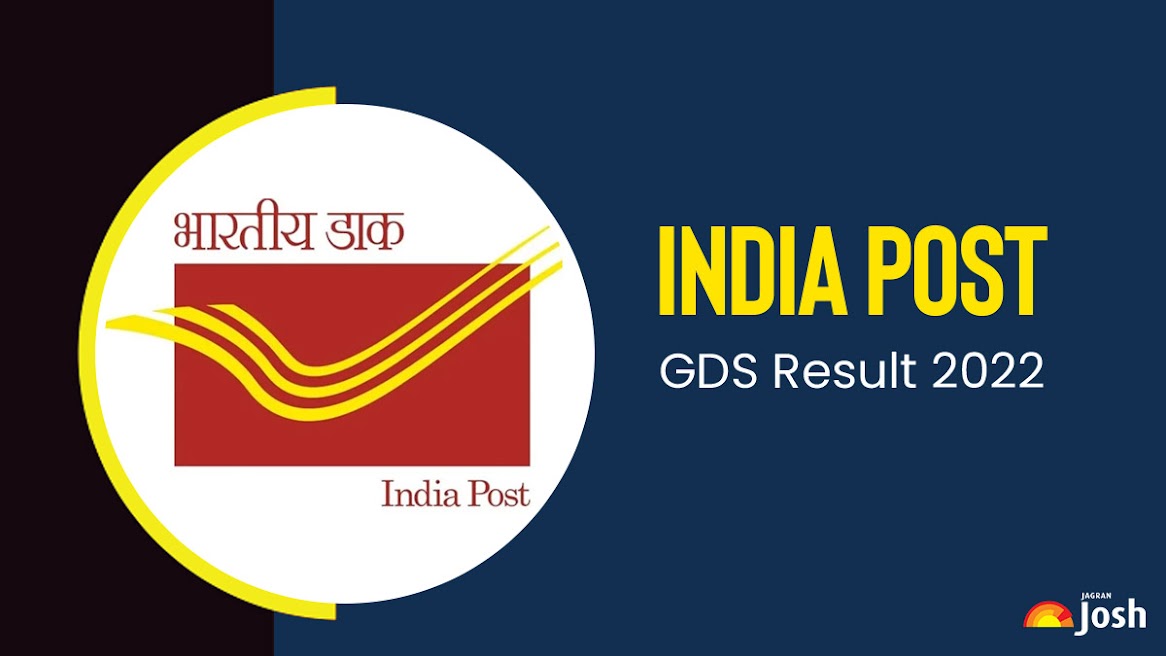 Why Elvis Thought Clambake Was His Worst Movie

Scared of dying? Here’s how to beat back the fear and find peace.