‘Scream 5’ release date and time: When is the horror movie releasing in India, US and UK?

The fifth part of Scream also known as Scream 5 is the relaunch of the cult classic horror franchise Scream, it is a direct sequel to the 2011 movie Scream 4. Scream 5 will be the first movie that will not be directed by Wes Craven as he passed away in 2015. The movie is all set to be released theatrically this week and here is everything we know so far about its release in India, US and UK.

Scream 5 is directed by  Matt Bettinelli-Olpin and Tyler Gillett and will feature the original cast Marley Shelton, Courteney Cox, David Arquette, Neve Campbell, Skeet Ulrich and Roger L. Jackson reprising their roles from previous instalments. Newcomers like Melissa Barrera, Mason Gooding, Jenna Ortega, Dylan Minnette, and Jack Quaid will also be joining the cast. The horror film is all set to release in the UK and US on January 14, however, a release date for India has not been announced yet.

The official synopsis of Scream 5 is-

Twenty-five years after a streak of brutal murders shocked the quiet town of Woodsboro, a new killer has donned the Ghostface mask and begins targeting a group of teenagers to resurrect secrets from the town’s deadly past.

The movie will take place 25 years after the events of the previous film, a new killer has donned the Ghostface mask and begins targeting a group of teenagers. In 2011, Wes Craven confirmed he was contracted to work on a fifth and sixth instalment of the Scream franchise, to be made if the fourth film achieved a successful release and reception. After Craven passed away Matt Bettinelli-Olpin and Tyler Gillett were roped in to direct the movie.

Neve Campbell will be reprising her role of Sidney Prescott from the previous films and has also expressed her desire to star in the sixth instalment. Campbell in an interview with The Hollywood Reporter revealed that she was hesitant to return to the franchise after the death of Wes Craven but Matt and Tyler convinced her. She said, “I got this really, really respectful letter from the directors [Bettinelli-Olpin and Gillett] of the new one. They wrote a letter honouring Wes in such a beautiful way, and they expressed that the reason they make horror movies is because of Wes and the Scream films.” 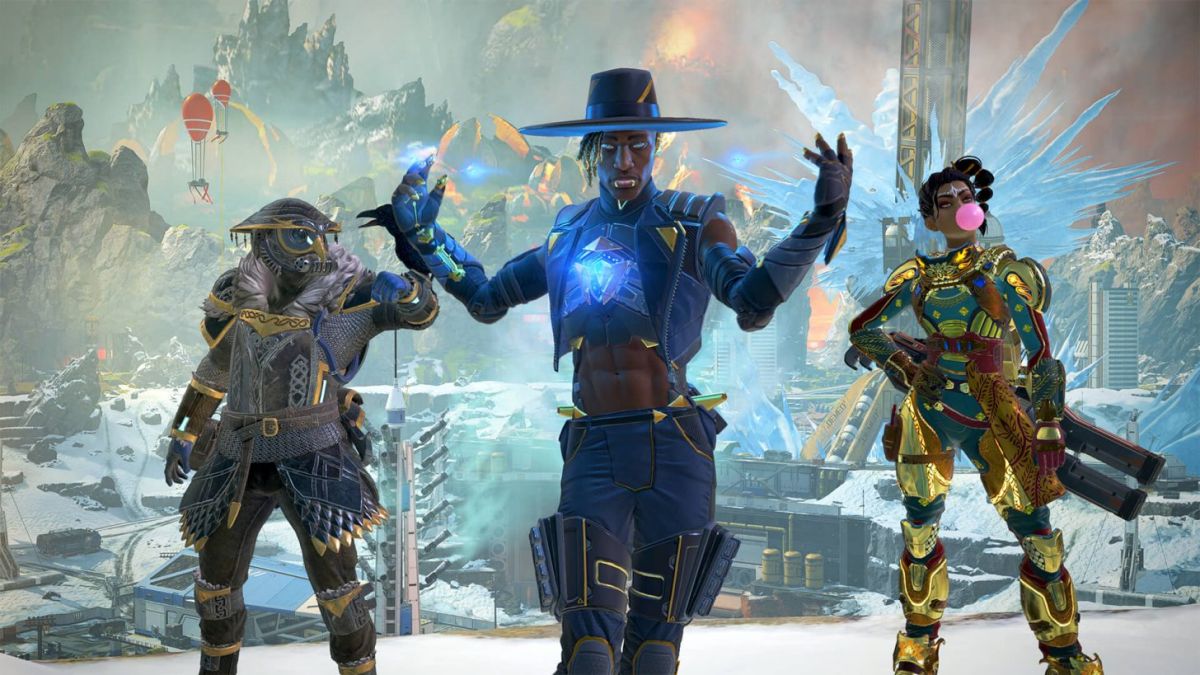 How To Change Region On Netflix 2021 – The Ultimate Guide