Award winning actor Scoot McNairy will star opposite Amy Adams in the upcoming adaptation of the best-selling book “Nightbitch.”

Mounted by Searchlight Pictures and Annapurna, the film will tell of a suburban mom thrown into the stay-at-home routine of raising a toddler. As she embraces the feral power deeply rooted in motherhood, she becomes increasingly aware of the bizarre and undeniable signs that she may be turning into a dog.

McNairy will star as Adams’ oft-traveling husband in the project. The Screen Actors Guild and Indie Spirit Award winner was most recently seen in Mike Mills’ awards player “C’mon C’mon” with Joaquin Phoenix, and in the starry ensemble of Quentin Tarantino’s “Once Upon a Time … in Hollywood.”

McNairy is represented by United Talent Agency and The Group Management. His notable roles include the Best Picture Oscar winners “12 Years a Slave” from director Steve McQueen and “Argo” from Ben Affleck. He will next be seen in the hotly anticipated “Blonde” from Ana de Armas and director Andrew Dominik. He also just wrapped production on Josh Gordon and Will Speck’s animated comedy “Lyle, Lyle, Crocodile” and Mike Barker’s mystery drama “Luckiest Girl Alive” starring Mila Kunis.

“Nightbitch” will stream on Disney’s DTC platforms as a Hulu Original in the US, with additional release plans to be announced. How To Complete All Vibin' Quests In Fortnite 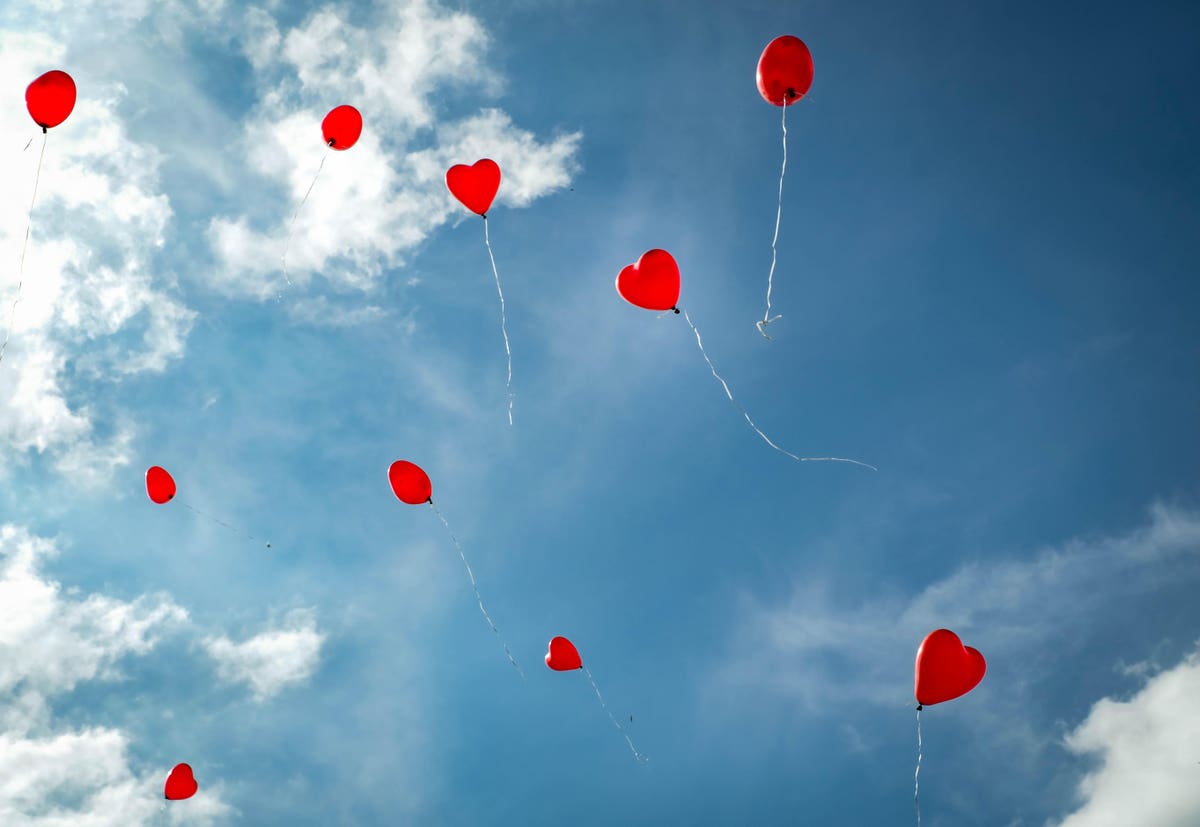 What Empathy Is Not: 5 Myths About Empathy To Avoid