Pratik Gandhi has become a household name in the country after his appearance in Scam 1992: The Harshad Mehta Story. The popularity of his character and the performance have opened up numerous opportunities for the actor. He has now signed numerous other series and shows.

Ahead of the release of The Great Indian Murder and a film alongside Taapsee Pannu, Pratik Gandhi has signed another series. He is reportedly set to play an intelligence officer in the new show. The series will be streaming on Netflix.

Pratik Gandhi signs another web series ‘For Your Eyes Only’

Pratik Gandhi, as reported by Pinkvilla, has signed a Netflix series titled For Your Eyes Only. The series is being directed by Sumit Purohit, who was one of the writers of Scam 1992. The new series will reportedly be an espionage drama. A source shared that the story will be set in the ’70s and that there will be numerous other well-known faces playing the other pivotal characters, though the prime focus will be on Pratik’s character. For Your Eyes Only has been penned by Gaurav Shukla and Bhavesh Mandala. The shooting of the fil is expected to kick off in June this year. The shooting will be held in three countries, the report added.

The upcoming series is being backed by the banner Bombay Fables, which has produced series like Emmy-nominated Serious Men, and the recently released R Madhavan -Surveen Chawla starrer Decoupled.

After the release of Scam 1992: The Harshad Mehta Story, Pratik first starred in the film Bhavai.

Actor Pratik Gandhi is now gearing up for the release of the series The Great Indian Murder.  The series, directed by Paan Singh Tomar fame Tigmanshu Dhulia and produced by Ajay Devgn, is based on the book Six Suspects by Vikas Swarup. He plays the role of an investigator as the death of a politician’s son draws up multiple suspects.

He is also working on the film Woh Ladki Hai Kahaan with Taapsee Pannu. He plays the role of a groom, while his co-stars enact the part of a police officer.

What Is the New COVID-19 ‘Stealth' Variant? - NBC 10 Philadelphia 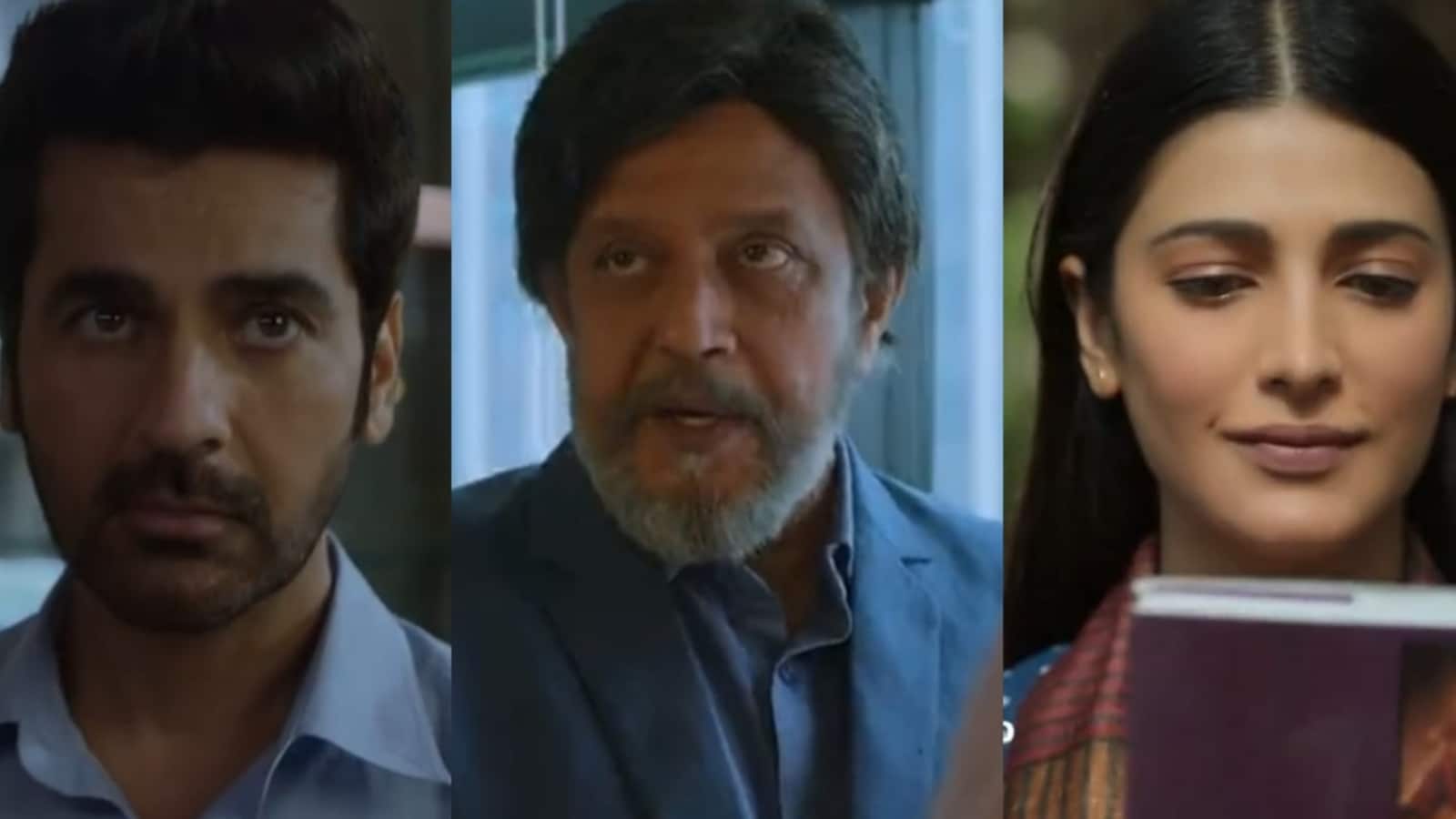 4 Things To Do When Increasing Your Online Visibility