The Los Angeles Dodgers are one of the most iconic franchises in sports and have multiple legends regarded among Major League Baseball’s all-time greats.

On ESPN’s list of the top-100 MLB players of all-time, five players who were most known for their Dodgers career made the list.

ESPN ranked the players “based on career WAR, Hall of Fame status, peak performance and overall contributions to the game” and then asked their staff to contribute to a ballot system that pitted players against each other in head-to-head voting.

The highest-ranked Dodgers player is Sandy Koufax, who came in on ESPN’s list as the 32nd-best player of all-time, which fittingly is the same number he wore. Joining Koufax on the list were Jackie Robinson (No. 38), Clayton Kershaw (No. 52), Roy Campanella (No. 83) and Duke Snider (No. 95).

Koufax only pitched 12 seasons with the Dodgers due to injury, but is still considered one of the best pitchers in MLB history.

The Hall of Famer was a seven-time All-Star and three-time World Series Champion. He also won the MVP once along with three Cy Young Awards, three pitching triple crowns and five ERA titles.

Robinson made his debut in 1947 and most famously broke the MLB color barrier. Along with his historic achievement, Robinson is also one of the most talented players ever.

He was named an All-Star seven times and won an MVP Award, batting title and Rookie of the Year, which was later named to honor him. The Hall of Famer also helped the Dodgers win the 1955 World Series.

The only Dodgers player on ESPN’s list who is still active, Kershaw has had a remarkable 14-year career so far which could last even longer.

The 2020 World Series champion has been named an All-Star eight times and won five ERA titles, three Cy Youngs, the pitching triple crown, a Gold Glove and the 2014 MVP Award.

Campanella played for 10 seasons as the Brooklyn catcher and joined the league one season after Robinson as both became important figures in the civil rights movement.

Although these players are not most notably remembered for their career with the Dodgers, all of them did don the Dodger Blue at some point in their career. 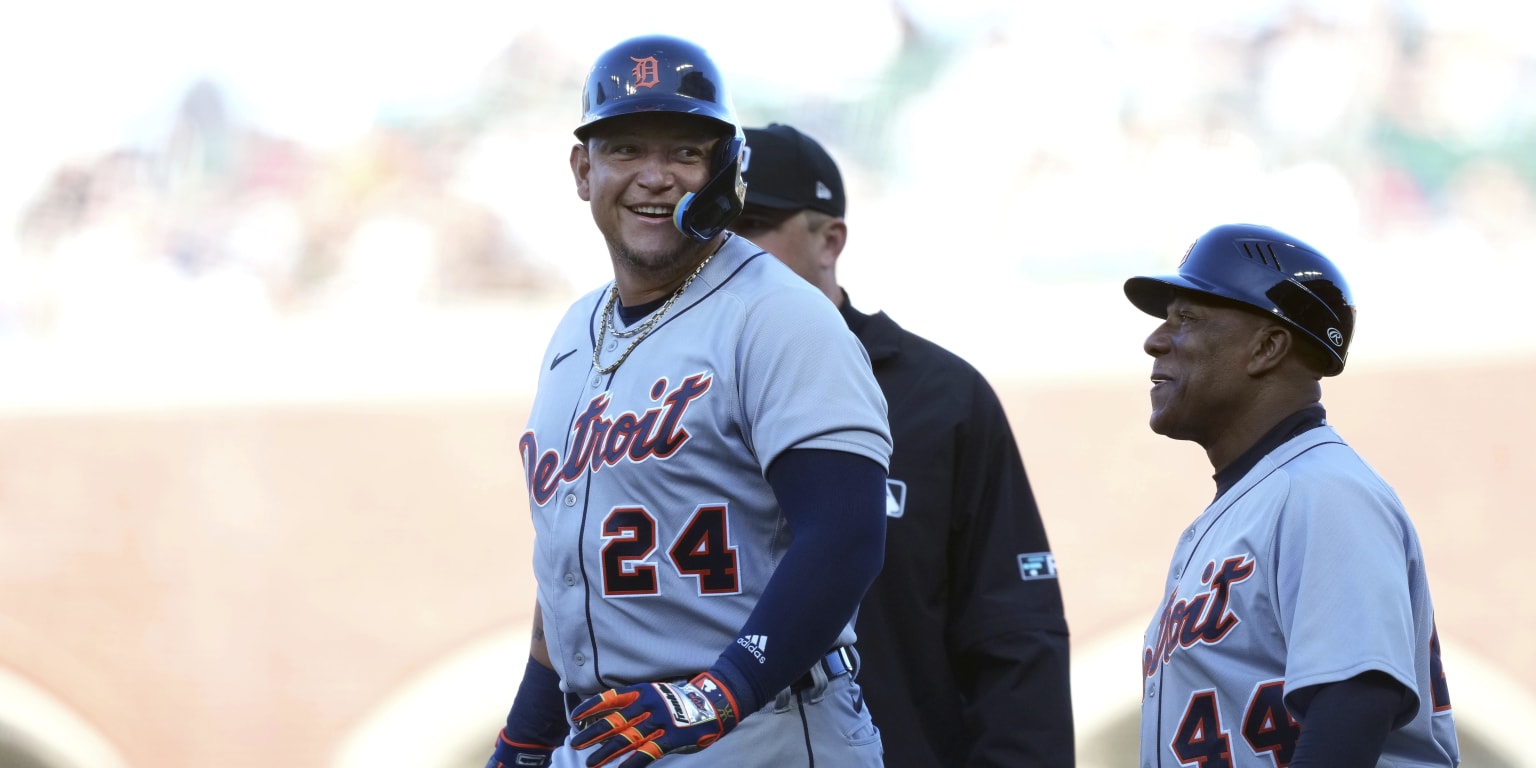 Confidence Man: When is Maggie Haberman’s book on Donald Trump coming out?