Samuel explains why Lance is set to be an NFL superstar

LOS ANGELES — Deebo Samuel believes the 49ers will not skip a beat with Trey Lance at the helm.

The All-Pro wide receiver spoke to NFL Network’s Rhett Lewis and James Jones at Radio Row and shared that the rookie quarterback is in the right place to succeed. Samuel believes that Jimmy Garoppolo played a large role in Lance’s development setting him up for a productive future.

“I think we’re in good hands,” Samuel said on Wednesday. “Only because with Jimmy being the guy, the leader of the team and the leader of the quarterbacks room, he was a great mentor to Trey. I feel like he was teaching him week in, and week out how to be prepared to play.”

There has been no confirmation that the 49ers have officially moved on from Garoppolo. Both general manager John Lynch and head coach Kyle Shanahan have only said they will keep the lines of communication open with the veteran quarterback. Still, Garoppolo’s goodbyes during his final press conference seemed telling.

Samuel was impressed with the veteran quarterback’s demeanor.

“Anything can happen in this league,” Samuel said. “He was just being that leader, the big-brother that everybody needs in this league especially at the quarterback position.”

Wide receivers coach Wes Welker was the same type of mentor for Samuel prior to the 2021 offseason. The former two-time All-Pro laid out a regimen for Samuel, including a schedule and aspects of the game to work on while he was away from the facility.

Samuel took the program to heart and returned to Santa Clara in the best shape of his NFL career. The third-year receiver believes that Kyle Shanahan is doing the same thing for Lance as he starts to prepare for his second season in the league.

“With time comes greatness,” Samuel said. “With time, Trey is going to become the player that everybody thinks he can be. In my opinion, I think Trey will be a superstar in this league.”

Lance appeared in six games this season, two as a starter when Garoppolo was unable to play due to injury. The rookie completed 41 of his 71 attempts for 603 yards and five touchdowns and carried the ball 38 times for 168 yards and a touchdown. 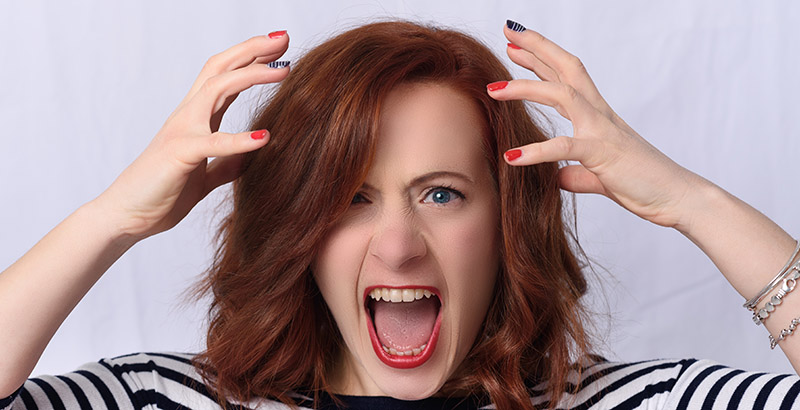 A peek into an investor’s decision-making process