It’s been a while now since Samsung’s offered a ruggedized Active edition of its flagship Galaxy S phones, but if the average modern smartphone is too frail to join you on your adventures, the company’s still got you covered with its XCover lineup of heavy-duty devices . Last year brought us the Galaxy XCover 5, and lately evidence has been piling up pointing to a sequel to 2020’s Galaxy XCover Pro. At least, that’s where the trail’s been leading so far, but a new Google Play Console listing suggests this hardware could arrive under a different name.

The product name “xcoverpro2sq” is displayed here in line with earlier expectations, but the marketing name associated with the listing is the Galaxy XCover6 Pro, which honestly sounds more appropriate since it offers a better sense of continuity. The addition of that Pro branding at the end might raise some eyebrows, but things start making sense when you take a look at the device’s impressive list of specs — well, at least for a rugged phone.

The Google Play Console entry (spotted by MySmartPrice) mentions the Snapdragon SM7325 powering this hardware, which is none other than the Snapdragon 778G — not the most powerful chip there is, but a solid entry with a decent balance between battery efficiency and performance. Based on the stated 1,080 x 2,400 resolution and a density of 450ppi, it sounds like we’re looking at a screen around 5.8 inches, but that’s a bit smaller than earlier rumors suggested. In any case, we’re almost certainly getting something larger than the Galaxy Xcover 5’s 5.3 inches.

As far as design goes, we get to see an Infinity-U screen, surrounded by bezels all around, presumably to better protect against drops. The phone should arrive running Android 12, probably in the form of One UI 4.1. As for release plans, your guess is as good as ours — hopefully we’ll hear something from Samsung soon.


A huge smartphone buff who very ironically yearns for the simpler Stone Age times at the slightest modern inconvenience. 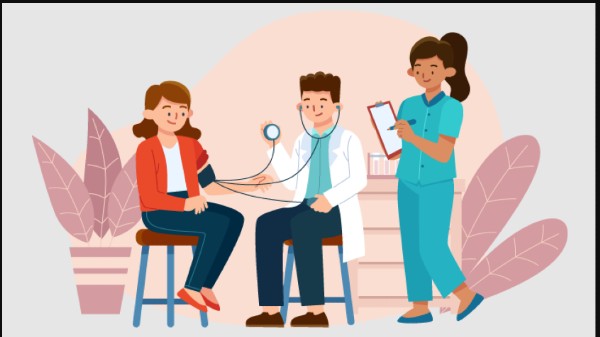 What Is An Insurance Agent’s Job?