Samsung has found itself embroiled in a patent battle with a company named K. Mizra LLC, essentially a patent troll. You might have heard that term before but if you don’t know what it means, a patent troll is a company that collects patents and instead of producing revenue by operating a business, it generates money through the aggressive use of litigation to protect its patents . In this case, K. Mizra is accusing Samsung of infringing on its smartphone battery technology.

According to Android Central, the original technology was created by Dutch research institute “Nederlandse Organisatie Voor Togepast Natuurwetenschappelijk Onderzoe.” The technology that K. Mizra LLC claims is covered by the patent is an algorithm used on gadgets like Samsung Galaxy smartphones to determine how much battery life remains on a device.

On K. Mizra’s website, it reveals that the lawsuit was filed against Samsung on May 20th in Dusseldorf Regional Court in Germany. It says that K. Mizra’s “battery runtime prediction as implemented in Samsung devices using younger versions of the Android OS infringes the German designation of its patent EP 2 174 201 B1.” The company goes on to say that the invention delivers an “on-the-fly” prediction of the remaining life of a battery used to power a smartphone.
The algorithm covered by the patent analyzes user behavior. The plaintiffs say that with the invention covered by the patent, a phone can show a more precise estimate of the amount of battery life still available on the device. K. Mizra says that it is convinced that a pre-installed Android-based feature found on Samsung Galaxy handsets calculate the remaining battery life available by using the invention covered by its patent.
The company currently has litigation in progress against T-Mobile, Verizon, and Niantic. The latter case involves a patent used by Niantic to enable multi-user play on mobile games. For example, it allows Pokemon Go players to interact with each other in the same AR multiplayer session.
As for the legal battle with Samsung, there could be other Android manufacturers who could end up as defendants in similar lawsuits. Jurassic World Dominion's post-credits scene is a lot like your social life. It doesn't have one. 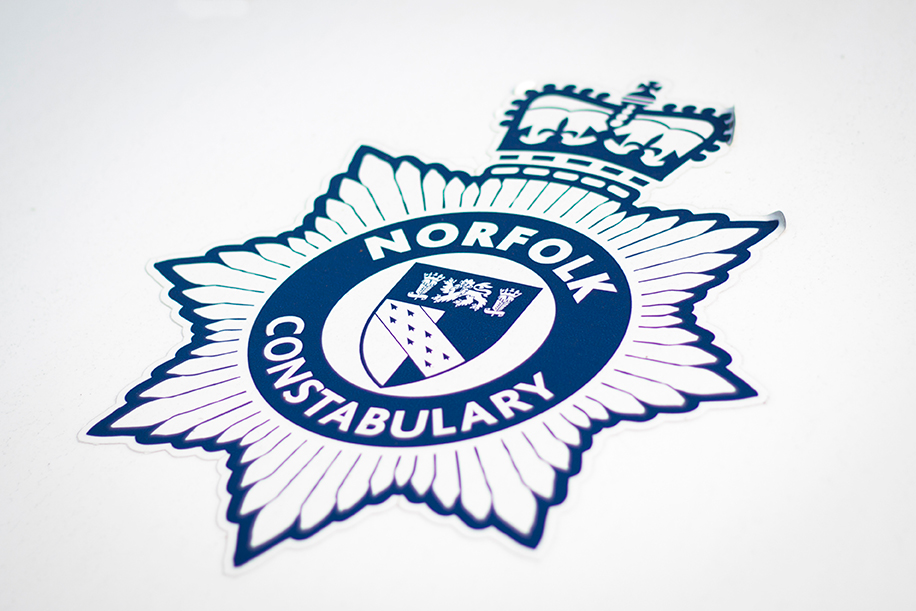 Is a second COVID-19 booster on the horizon? Who’s eligible, and what the CDC advises

Super Bowl LVI: who owns SoFi Stadium and what is the seating capacity?

4 lessons I learned in my journey from VC to CEO