A top investigative journalist said a large number of officers in Russia’s secret service have been “purged” in the wake of the country’s military failures in Ukraine.

Russia journalist Kristo Grozev, head of investigative outlet Bellingcat, spoke in an interview about officers in the Fifth Service, a branch of the security agency FSB, which deals with former Soviet regions such as Ukraine.

YouTube channel Popular Politics conducted the interview in Russian and published it on Monday.

Many of the unit’s roughly 150 officers have been arrested or “definitely no longer work for the FSB,” Grozev said.

According to Russia expert Andrei Solatov, the head of the Fifth Service, Sergio Beseda, was placed under house arrest in early March, something the Kremlin has not officially confirmed.

Grozev said the news of Beseda’s arrest was covered in the Russian media. He said compliance outlets reported that the “leak” was false, and a leaker was set to be identified.

However, the arrest actually happened, Grozev said without naming the sources.

At the time of Grozev’s interview with Popular Politics, Beseda’s phone was off for two weeks, Grozev said.

Asked what happened to those who worked under Beseda, Grozev said: “I can say that a significant number of them would certainly no longer work for the FSB if they had not been arrested. So ‘pure’ has definitely happened.”

Analysts have said Russia’s failures are partly due to miscalculations about Ukraine’s political attitude and readiness to defend itself, an area that was under the purview of Beseda and the Fifth Service. 4 Tips To Start Affiliate Marketing With No Money Laurence Fishburne cools down with classic jazz and cashmere blankets 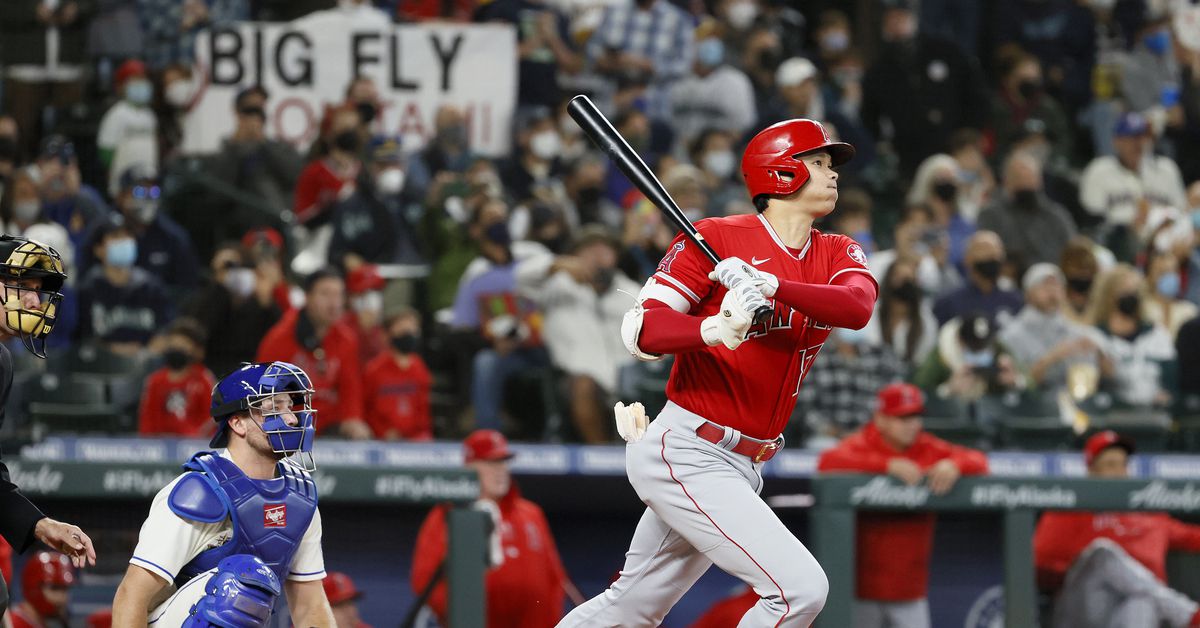 MLB The Show plays ball on Nintendo Switch this April