Russia’s central bank slashed its benchmark interest rate to 11 percent, from 14 percent, in a hastily meeting arranged on Thursday as policymakers sought to support businesses and households struggling under sanctions.

The bank is cutting interest rates faster than expected as the country’s currency has rapidly appreciated, reaching its strongest level in four years against the US dollar this week.

Capital controls imposed by the central bank after Russia’s invasion of Ukraine, particularly those forcing exporters to exchange their earnings into rubles, have increased demand for the Russian currency. The country’s large current account surplus, a measure of trade and investment flows, has been bolstered by high earnings from oil and gas exports and a drop in imports, is also keeping the ruble elevated. While the strength of the ruble has the benefit of easing inflation, it is also putting pressure on the country’s public finances because the budget relies on revenues from oil exports denominated in dollars.

The annual inflation rate in Russia climbed to 17.8 percent last month, the central bank said, but it was estimated to have declined slightly since then, faster than policymakers expected.

“The capital controls are probably the primary driver of why the ruble has recovered and strengthened so much,” said Brendan McKenna, an emerging-markets economist and currency strategist at Wells Fargo Securities. “It’s really, really difficult right now to just buy US dollars and convert rubles into dollars or any other currency in Russia.”

In the days after Russia’s invasion of Ukraine on Feb. 24, the currency dropped to its weakest-ever level against the US dollar. The bank quickly raised its benchmark interest rate to 20 percent and imposed capital controls to restrict the flow of money out of the country in an effort to support the currency. Since then, the ruble has strengthened and become the best-performing currency in the world. It’s up 25 percent against the dollar this year.

Amid the currency’s rapid ascent, Russia eased some of its capital controls. On Monday, the finance ministry said exporting companies needed to exchange only half their foreign currency earnings into rubles within 60 days. Previously, they had to exchange 80 percent.

The central bank has room to cut interest rates as it focuses on stimulating an economic recovery. The bank previously forecast that the economy would shrink as much as 10 percent this year as companies had to develop new supply chains with even fewer imported goods.

The bank signaled that further cuts to the interest rate might come at upcoming meetings. The next policy decision is scheduled for June 10.

“When the currency is so strong, there’s really not a need for such tight monetary policy,” Mr. McKenna said.

Here are the companies that will cover travel expenses for employee abortions.

After the Gun Ruling 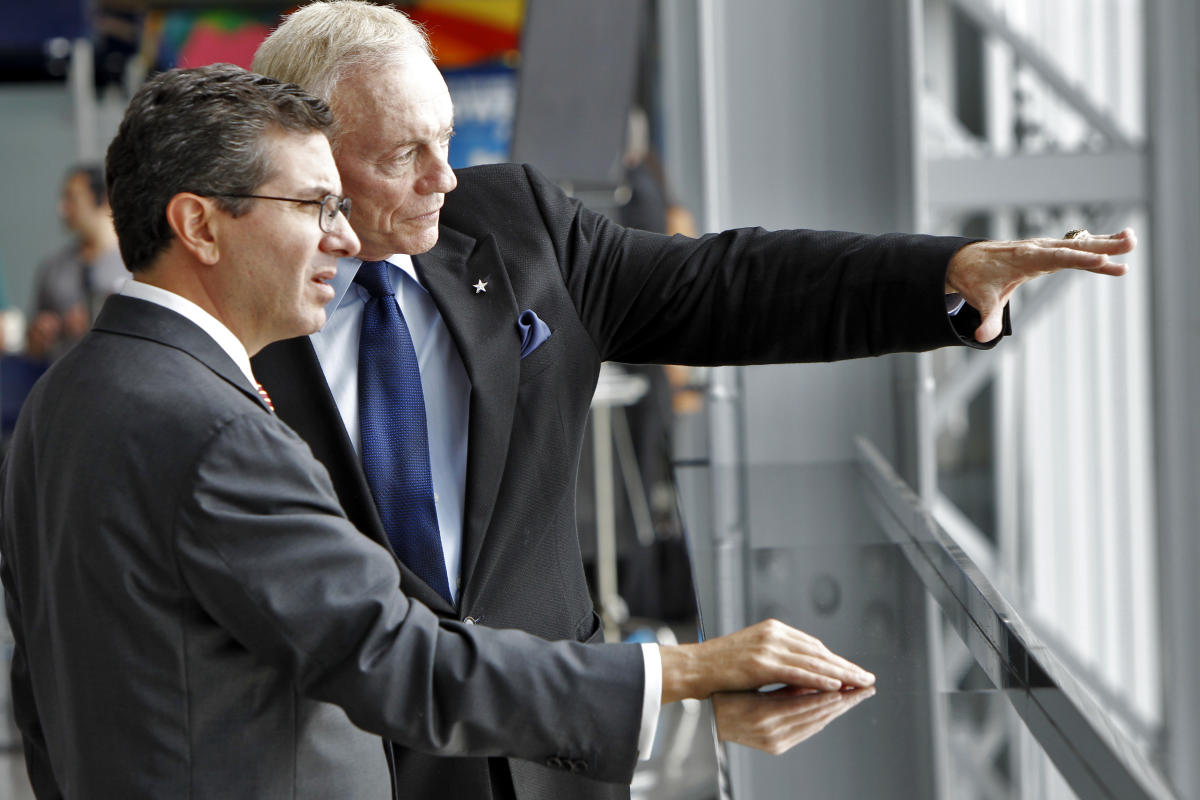 Fundraiser To Aid Bellaire Group’s Cleanup Efforts Is May 21

With its Pixel Watch and tablet, Google is getting serious about its own ecosystem