Rocket League Update 2.19 Out for Small Fix This July 20 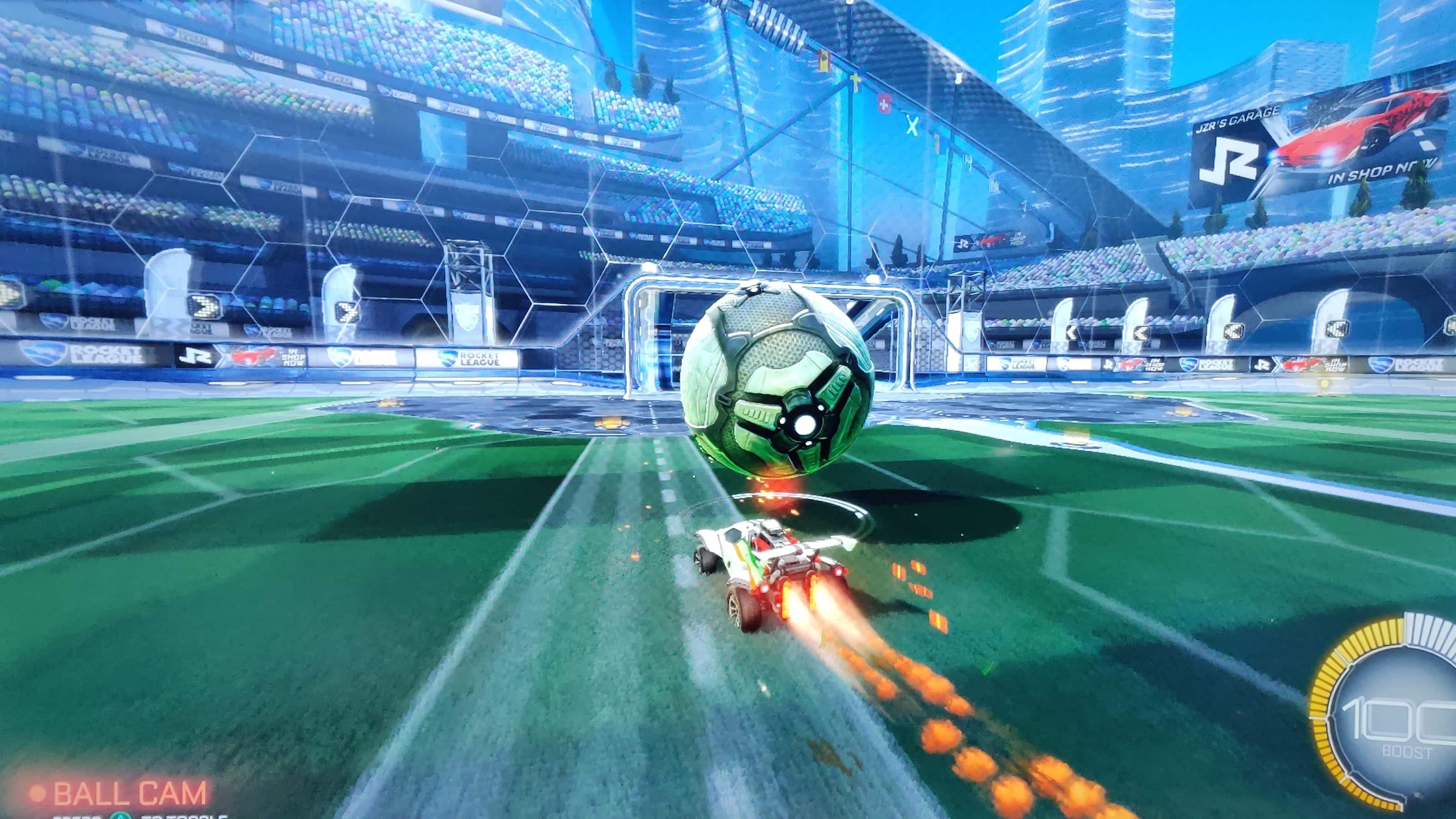 Psyonix has rolled out Rocket League update 2.19 today that should be available now for all platforms. This update fixes an issue with voice chat and prepares for future DLC, and preps the game for future content. Check out the full Rocket League July 20 patch notes below.

The only information about this patch was given by the Rocket League Status Twitter page.

“Heads up! We are releasing an update on all platforms tomorrow, July 20 at 4pm PDT / 11pm UTC. v2.19 prepares Rocket League for future content, and fixes an issue preventing some players from using voice chat. No patch notes will be posted for this update. Thanks, everyone!”

While update 2.19 doesn’t seem to do much, you can view the notes for patch 2.18 posted down below.

That’s it for the patch notes. Rocket League is free to play on most major gaming platforms.

How Email Hosting Works and Why You Need It - Tech Guide