A new Rocket League update — update V2.01 — is live on Nintendo Switch, PC, PS4, PS5, Xbox One, and Xbox Series X|S and it has players divided. As the patch notes below detail, the update makes a variety of changes and improvements, in addition to adding new content. Of course, players don’t have any problems with the latter, but many do have issues with some of the aforementioned changes. In fact, it seems a majority of players aren’t a fan of the update, or at least that’s what the replies to the tweet announcing the update is live suggest.

According to Psyonix, the highlights of the update are the following: the addition of streamer safe music functionality; the introduction of penalties for players who quit casual playlist games early; undersized party rank restrictions; and player to player trading improvements.

As you would expect, the change drawing the most negative attention and creating the most division among players is the introduction of penalties for players who quit not just ranked games early, but casual games as well. There are other aspects of the update drawing both praise and ire, but so far, this seems to be the big talking point of what is a pretty robust update ahead of Season 4.

CHANGES AND UPDATES
Streamer Safe Music
* Streamer Safe music allows you to play Rocket League’s included music tracks without worrying about DMCA violations while streaming or recording
* ‘Streamer Safe Music’ can be found under Settings > Audio
* Once enabled, Rocket League will remove or replace any tracks that may lead to a DMCA violation
* The Streamer Safe setting works in conjunction with your chosen settings for Player Anthems, playing the soundtrack in-game, and playing the soundtrack during matches
Matchmaking Penalties in Casual Playlists
* To improve the average match quality in Casual playlists, we are introducing penalties for players who quit Casual games early.
* Similar to the matchmaking bans for Competitive Playlists, players who leave Casual Playlist matches early may be subject to a short matchmaking ban. Leaving a single match per day won’t result in a penalty, but repeatedly quitting escalates the length of the ban.
* There are seven ban levels for Casual Playlists:
* First – 0 Minutes
* Second – 5 Minutes
* Third – 10 Minutes
* Fourth – 20 Minutes
* Fifth – 40 Minutes
* Sixth – 1 hour
* Seventh or more – 2 hours
* Once you progress beyond the first level, there is a 12-hour cooldown before the ban level de-escalates by one level.
* You can now “Vote to Concede” a Casual Match once enough time has passed, similar to Competitive play if your team wants to leave or simply proceed to the next match.
* We’ve made the following changes to backfill behavior
* If a player leaves a Casual match, they will not be backfilled into the same match
* Casual matches with a score difference of three goals or more will not be backfilled. Bots will replace any players who leave the match.
Undersized Party Rank Restrictions
* To help preserve balanced competitive play, parties of two playing in 3v3 Standard in Competitive or 3v3 Tournaments must be within 3 Ranks of each other
* Examples of allowed undersized parties
* Gold 3 + Platinum 3 (three ranks apart)
* Diamond 2 + Champion 1 (two ranks apart)
* Examples of disallowed undersized parties
* Gold 3 + Diamond 1 (four ranks apart)
* Silver 2 + Grand Champion 2 (fifteen ranks apart)
* This change does not apply to Extra Modes Playlists or Casual Playlists
* This change starts with Season 4
Player to Player Trading Updates
* Once both players have entered items and accepted terms, a new trade review screen will appear
* This screen will display all items involved in the trade
* All item details are visible at all times on this screen (Painted color, Certification, Special Edition type, Esports affiliation)
* No new items can be added once this screen appears
* There is a five-second countdown before the Accept Trade button can be used
* You can cancel out of the Trade Review screen if you want to go back and add/remove items
Game Ban Messaging
* New messaging will inform you if your account is close to a permanent ban
* Similar to current ban messaging, and Report Feedback, this message will appear as a pop-up once Rocket League is started
* “Due to the number of bans issued on this account, the next ban from Psyonix may be permanent. Please do not use harassing or toxic language in future matches. For more information, please go to support.rocketleague.com”
* Previous chat and game bans on your account are taken into consideration before this message is delivered
Player Count Display
* The way player population is displayed in-game is changing
* Total players online is no longer displayed
* Playlist population display has been changed. Based on a playlist’s population, players will see one of the following
* Amazing
* Great
* Good
General
* Tactical Rumble is now available as a Rumble Mutator in Private Matches
NEW CONTENT
Monstercat (Antenna)
* ‘AK’
* ‘A.M.R’
* ‘Arielle Maren’
* ‘Dyro’
* ‘Emily Vaughn’
* ‘Ellis’
* ‘Haneri’
* ‘Hayve’
* ‘Hoaprox’
* ‘KUURO’
* ‘PROFF’
* ‘Shingo Nakamura’
* ‘Saxsquatch’
* ‘Vintage & Morelli’
* ‘YUAN’
General
* Changed name of ‘Inamorata’ Goal Explosion to ‘Carbonator’
BUG FIXES
* Fixed appearance of trim on Octane when using Linares, Nooo! Decals
* [PC] Fixed a crash when loading into Utopia Coliseum (Snowy)
* Fixed appearance of several Trails when previewed in the Garage
* Fixed appearance of grass near player’s car on Forbidden Temple (Day)
* Fixed appearance (inconsistent lighting) for Visionary Wheels
* A loud, quick beat of music heard at game startup has been removed
* Fixed players logging in as Player 1 instead of their normal account
* Fixed matches not counting as completed when leaving a match during the final replay
* FPS improvements to some Arenas
* Fixed players logging on, receiving a “Syncing Failed” message, and missing their inventory
* Fixed players crashing upon loading into Utopia Coliseum

Why Is There a Penalty for Leaving Casual?

Why is there a penalty for leaving casual early now?!!? That bullshit

I feel like instead of a penalty for leaving casual games, there should be more rewards for finishing them and finishing them consecutively. To add a penalty to leaving what’s supposed to be a casual match is just stupid lol

Get Rid of This Update

Nah bro whatever you did with casual it ain’t it. Get rid of this update. 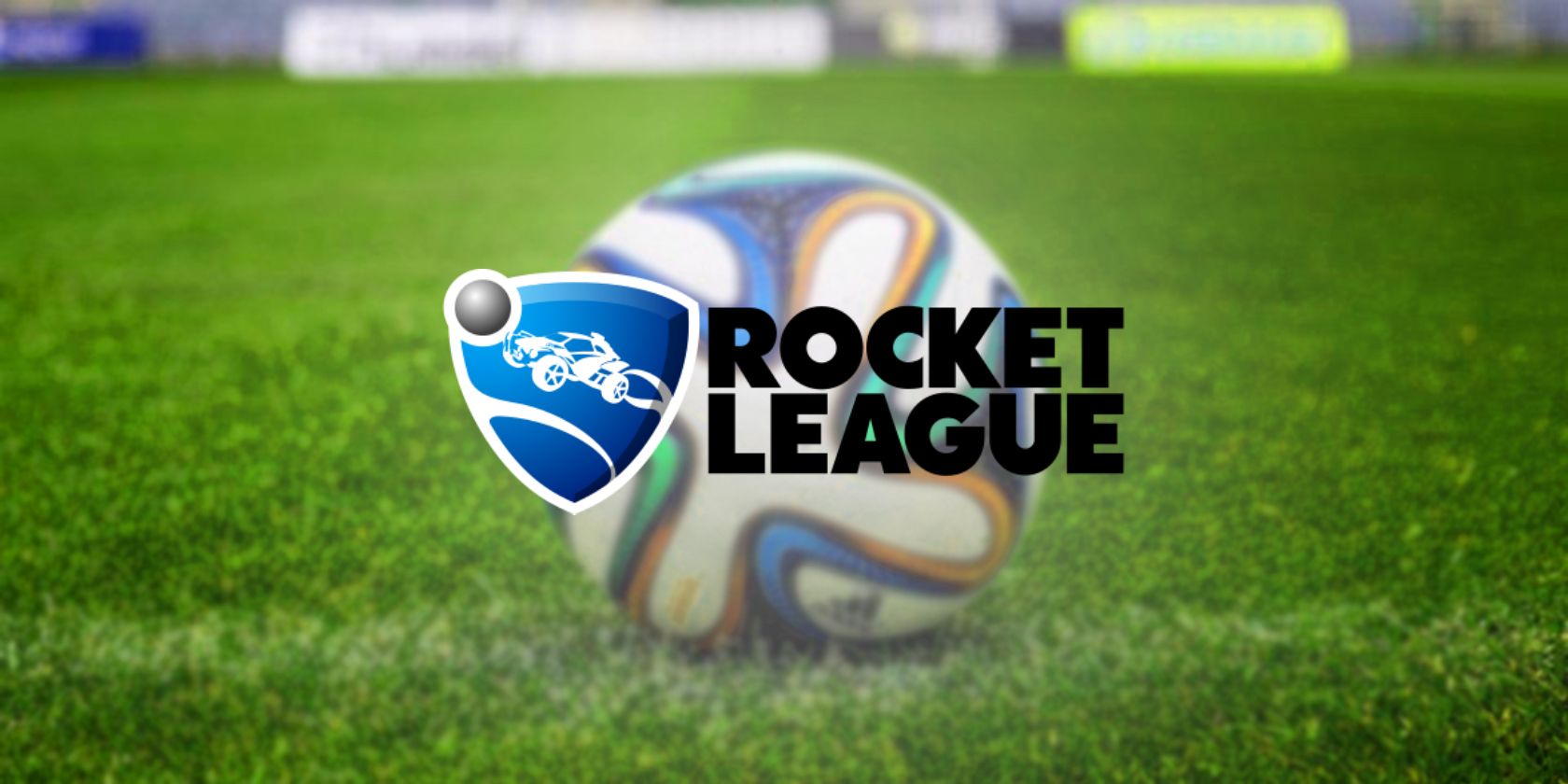 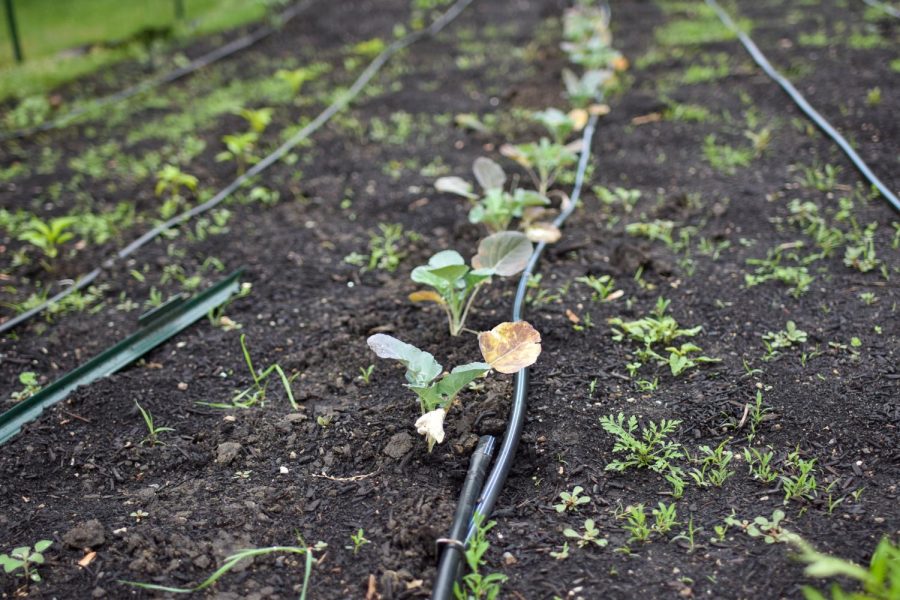 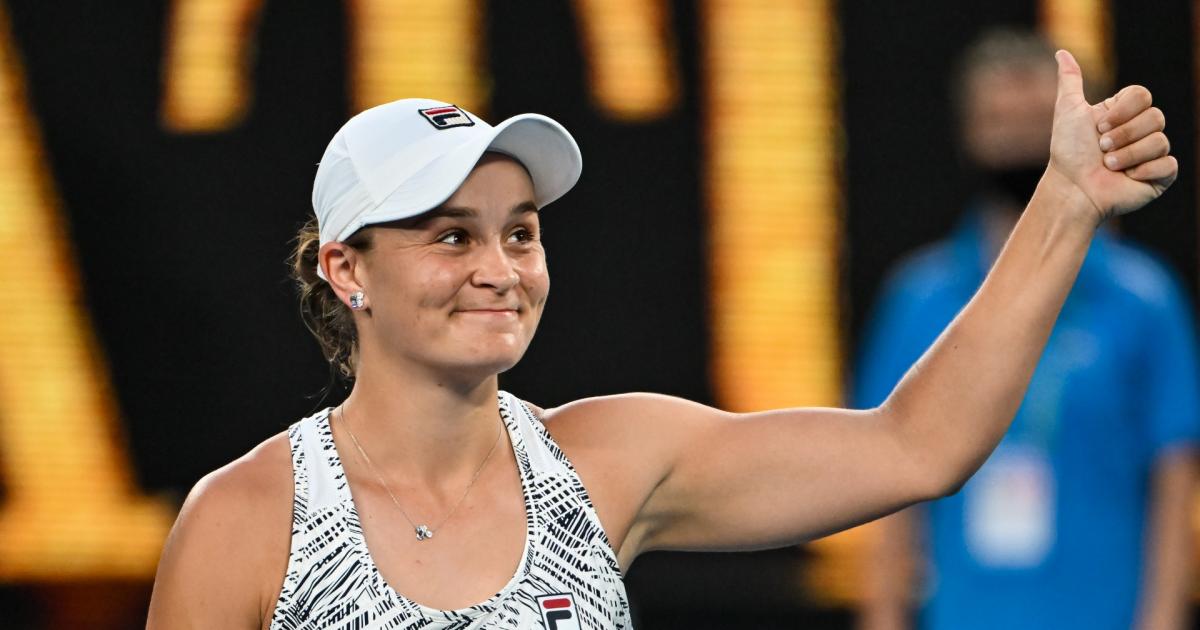