Ghostbusters is returning to Rocket League with the Ecto-1 Bundle, coming back to the Item Shop in celebration of the new Ghostbusters movie.

The developer of Rocket League has introduced yet another familiar car to the game by bringing back the Ghostbusters Ecto-1, along with other cosmetics. The latest Rocket League vehicle comes just ahead of the launch of the new Ghostbusters movie, Ghostbusters: Afterlife, scheduled to release on November 18.

Rocket League players have seen a flurry of movie tie-in content within the free-to-play game this year alone. Along with the new Ecto-1, fans have also seen multiple Batmobiles and James Bond’s Aston Martin added to the game in just the last few weeks, and it seems developer Psyonix is showing no signs of slowing down when it comes to branded content. Players looking to add some movie magic to their soccer games typically have a limited time to grab new themed cosmetics, which usually come bundled with extras like decals and wheels. While not movie content, the latest branded addition to Rocket League was the BMW 240i, introduced earlier this November.

Confirmed by Rocket League, the Ghostbusters Ecto-1 Bundle will give players the chance to step into the drivers’ seat of the classic car once again, and will also include the Ecto-1 Reel Life Decal, Reel Afterlife Decal, Engine Audio, BK Wheel, Spirits Boost, and RTV Trail. Existing Ecto-1 owners will be able to purchase the upgrade bundle to access the add-ons without the car, and each will also be up for individual sale via the Item Shop. The full Ecto-1 Bundle will cost 1,100 Credits, with the vehicle available on its own for 500. Stay Puft Goal Explosion will also be making its return, now available in painted variants for 800 Credits each. The items are now available in-game for a limited time.

The latest Rocket League content will likely be unmissable for Ghostbusters fans, giving them another chance to win matches in one of the most recognizable vehicles in the world. While the infamous car has been in the game before, players will now have a more tarnished and weathered look for the Ecto-1, keeping in theme with the new movie which takes place 30 years after the second. If the new look isn’t to players’ tastes, they can also choose the cleaner version from the original 1984 movie. Stay Puft’s new painted variants add a little more to the game, with Black, Crimson, and Sky Blue available.

Next: What The Best Free-To-Play Sports Games Are In 2021

Star Wars: Revenge Of The Sith’s Game Was Ridiculously Dark


Lara Jackson is a Games Editor for Screen Rant, covering the latest gaming news and stories. She is a Women In Games award-nominated journalist, and recognized as one of She Plays Games’ Top 100 Influential Women in Gaming 2021. Lara is also an ambassador for mental health gaming charity, Safe in Our World. When she’s not playing games (or writing about them), she’s usually tweeting about her very large dog. 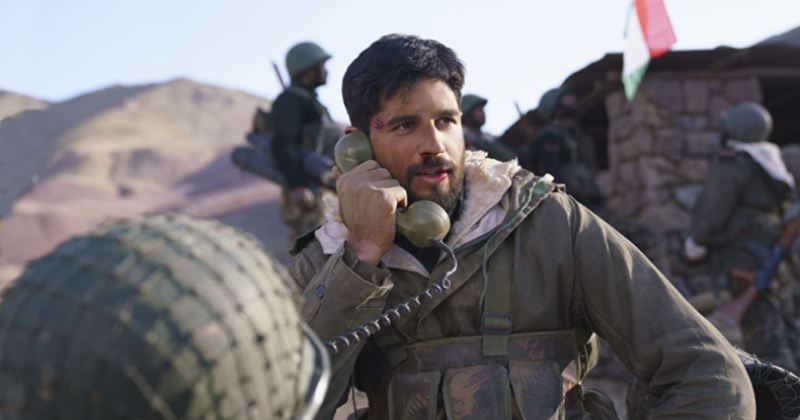